Melk Diner & Cereal Bar, which opened in December 2018, wasn’t as lucky. When it went dark in June, the sign on the door said, “Melk is closed forever.” Continue reading… 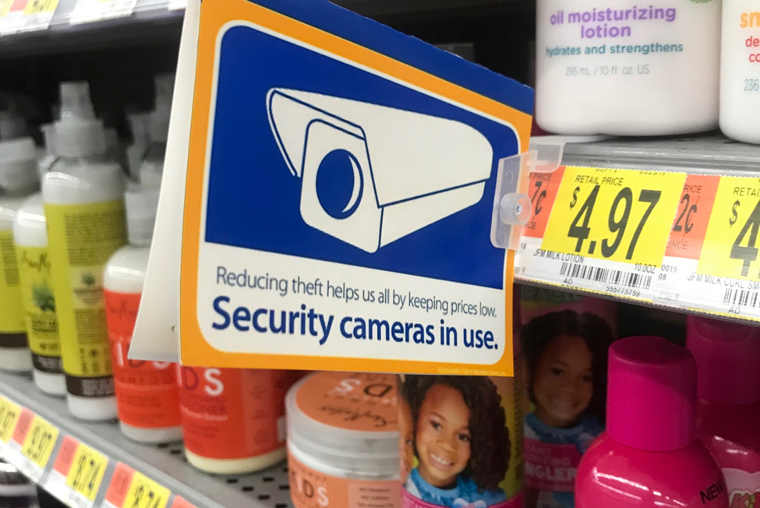 Finding herself low on hair products, Tarweeh Osman decided to make a 10 p.m. Walmart run on Thursday, Nov. 14. But when she walked into the health and beauty department at the Iowa City Walmart (919 Hwy 1 W), she couldn’t find what she was looking for.

Footnotes on the 2020 Caucus: Favorite photos of 2019 and a candidate quiz

It was one of those rare moments when a candidate gets to relax during a long day on the campaign trail. Well after 11 p.m. on June 8, Sen. Cory Booker was leaving The Maker’s Loft on the Ped Mall, following a private tour of the store, when one of his campaign aides asked him a question.

“Hey, Cory,” the aide, who was talking to a woman walking her Boston Terrier, called out. “Do you want to meet a dog?”

“Yes, I do,” Booker said, enthusiastically. He really did, as you can tell from the photo above. It’s one of my favorite photos of this year. Continue reading…

Abby Finkenauer became the first Democrat in Iowa’s congressional delegation to endorse a 2020 presidential candidate when the first-term representative announced on Monday she is supporting Joe Biden.

Finkenauer started her endorsement by talking about her upbringing. Continue reading…

The Iowa City Council elected Bruce Teague mayor during a special early morning session on Thursday. Teague has served on the council since 2018, when he won a special election to fill the at-large seat that became vacant after Kingsley Botchway resigned to take a job in Waterloo.

Five of the seven members of the city council voted for Teague. Councilmembers Pauline Taylor and Susan Mims were also nominated for the position. Continue reading…

The University of Iowa Lecture Committee’s first event of 2020 will bring an American icon to Iowa City. On Jan. 23, Anita Hill will present a talk titled “From Social Movement to Social Impact: Putting an End to Sexual Harassment” at the Iowa Memorial Union. The event is free and open to the public. Continue reading…

Sen. Joni Ernst, Sen. Chuck Grassley and Rep. Steve King all signed onto a friend-of-the-court brief filed with the U.S. Supreme Court on Thursday that calls Roe v. Wade “haphazard” and “unworkable,” and asks the justices to consider overturning it.

Ernst and Grassley were among 39 senators, all of whom are Republicans, who signed the brief, and King was one of 168 Republicans in the House of Representatives to do so. Continue reading…

Starting on Jan. 1, Linn County began requiring a bill of sale in order to register a vehicle that has changed hands in a transaction between private parties. Not all Iowa counties require a bill of sale for such private transactions, as opposed to purchases through car dealerships, but Iowa State County Treasurer’s Association and the Iowa Department of Revenue are encouraging counties to adopt the requirement. Continue reading…

Julián Castro drops out of the 2020 presidential race, while Marianne Williamson drops her entire campaign staff

Julián Castro announced on Thursday he is dropping out the 2020 presidential race.

“We’ve shaped the conversation on so many important issues in this race, stood up for the most vulnerable people, and given a voice to people often forgotten,” Castro said in a video posted on social media. “But with only a month before the Iowa caucuses, and given the circumstances of this campaign season, I’ve determined that it simply isn’t our time.” Continue reading…