A year after the mass shooting in Parkland, Florida, Iowa City students are still marching for gun control

The marchers who braved the cold weather and biting wind early Saturday afternoon for the March for Gun Safety were almost all members of Students Against School Shootings (SASS), the group that organized it. It was a noticeable change from last year’s march. Continue reading…

A demolition permit has been issued for the house that has stood at the corner for E Market and N Johnson Streets in Iowa City for more than 150 years. The house is still in good shape, but Mercy Iowa City, which bought the property for $240,000 in November, has no use for the structure. Continue reading…

A conversation with Kate and Trish Varnum, 10 years after Varnum v. Brien

Cedar Rapids couple Kate and Trish Varnum celebrate their 18th, 15th and 10th anniversaries this year: they’ve been together since 2001, had a religious marriage ceremony in 2004 and were legally married in 2009, after a landmark Iowa Supreme Court case that bore their name. Little Village caught up with Kate and Trish on the eve of Varnum v. Brien’s own 10th anniversary. Continue reading…

During a televised speech to the National Republican Congressional Committee, President Donald Trump made the bizarre and unfounded claim that sounds made by wind turbines cause cancer. Multiple news organizations asked the White House what evidence on which the president was relying, but the Trump administration has so far not responded. Continue reading…

The mosaic of uncommon and spectacular local business gems that line the Iowa City Downtown District has just been expanded. Critical Hit Games, an emporium of board, card and role playing games, has just moved from South Gilbert, and now occupies a central spot at 115 S Linn St. Continue reading…

On Friday, the Iowa Supreme Court affirmed a lower court’s ruling that the Cedar Rapids Police Department must turn over investigative records to a man suing the city after being shot by a CRPD officer. But as part of their decision, the justices ruled police departments in Iowa can permanently withhold from the public almost all records related to their investigations. Continue reading…

Out this week: Little Village issue 261 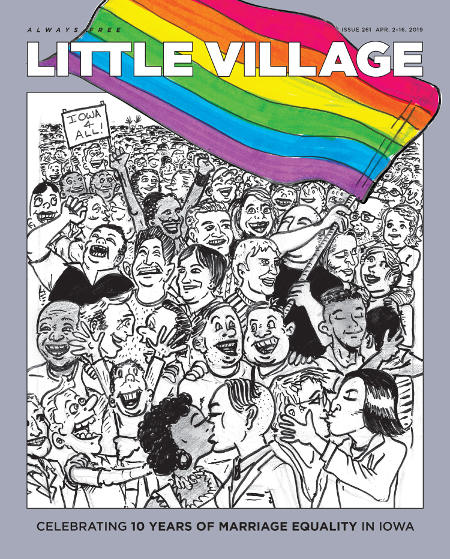 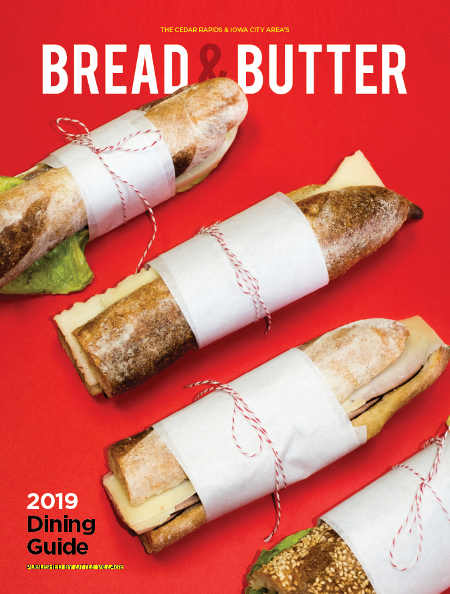