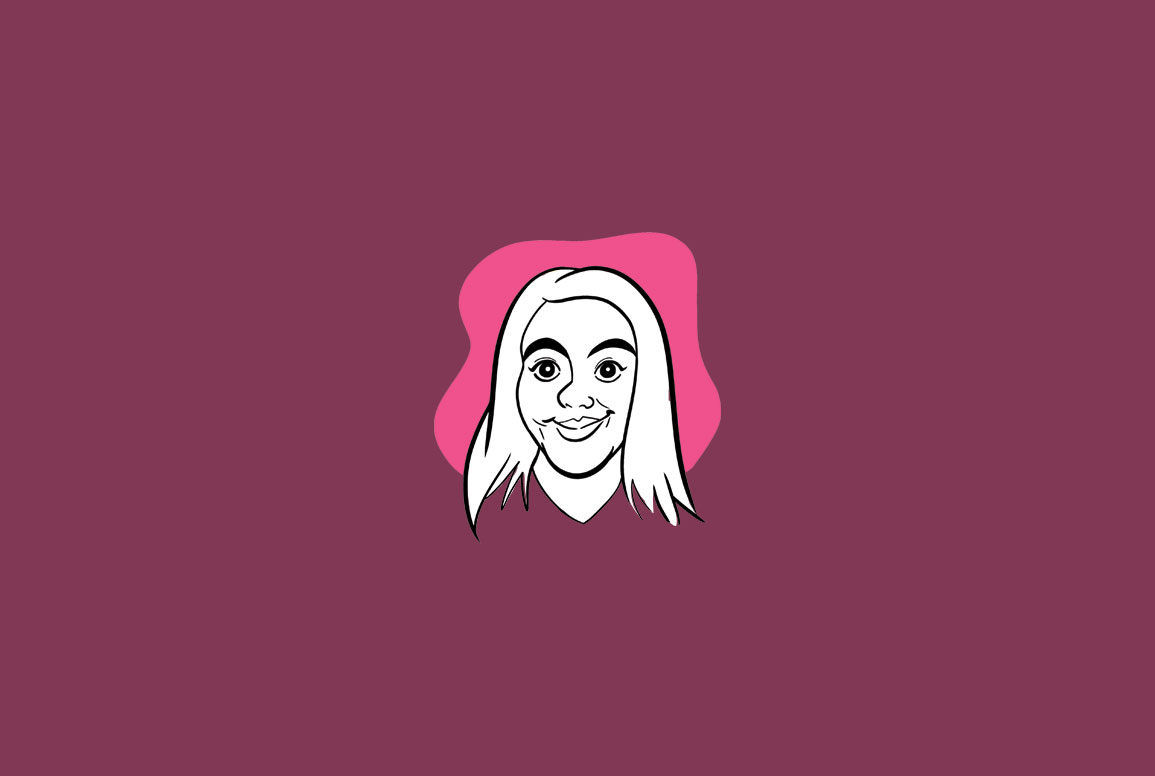 This past week, the University of Iowa observed that time-honored tradition known as “spring break.” You know this already, of course, either because you sort of vaguely noticed that the bars weren’t quite as hoppin’ on Friday night, or because you went splitsies with six other people on a room at the South Padre Island Motel 6. This year, your faithful correspondent decided to forgo my traditional reenactment of that one episode of The O.C. where they all get arrested in Tijuana. Instead, I traveled to a far more exotic locale: Cedar Rapids.

I’m a family values kind of girl, readers, and I can appreciate the importance of regularly spending time with one’s clan, but I cannot report that it was without its trials. You know how going home makes you feel like a teenager all over again? This was literally that kind of week. When my sister and I borrowed our father’s pickup truck to go to the Hot Topic that still proudly resides in the Lindale Mall, we were pulled over by a truancy officer on suspicion of joyriding because of the sheer size of the vehicle, which made us look like children. Yeehaw.

We also celebrated my younger brother’s birthday at one of those restaurants that serves food from every culture that could remotely be described as Asian — like a Cheesecake Factory, but with gongs on the wall. Our parents insisted that we wear our “church clothes” to mark the occasion. I became intensely nostalgic for good old Iowa City, where you have your pick of authentic Szechuan joints, none of which serve apple pie.

Finally, I rounded out the week with a comedy show at the up-and-coming brewery, Thew Brew, a trendy little cinderblock building nestled underneath the interstate overpass. One thing I had forgotten about the city of my birth is that it’s a little more focused on presentation. In Iowa City, it’s perfectly acceptable to wear a man’s oxford as a dress and forget to brush your hair for, say, six years. In Cedar Rapids, it gets you a lot of extra tips at your comedy show, because above all, Cedar Rapidians are charitable.