“I think initially my style reflected what I want others to think of me,” he said, “and now I think it reflects more about what I think of myself and how I want to feel myself.”

The University of Iowa sophomore recently joined Little Village for a photo shoot and interview about his wardrobe. Continue reading…

For Cedar Rapidians who have long wished to canoe, tube or swim in the Cedar River, the opportunity could be getting closer. The City of Cedar Rapids is seeking input on potential recreational options, and residents have a chance to share what they’d like to see.

Until Feb. 14, residents can take an online survey that will ask what they think about the Cedar River, how often they go on or along the river and what other water bodies in Iowa they visit for recreation. There is also an opportunity to share what boating and nonboating improvements (like canoeing, tubing and swimming) Cedar Rapids should consider. Continue reading…

‘I was there’: University of Iowa performers, President Harreld to celebrate Stonewall, 50 years later

Seismic social change sometimes starts at a dive bar. In the summer of 1969, a spontaneous uprising that began outside the Stonewall Inn inspired the gay rights movement and eventually transformed the ways we think about gender and sexuality.

The University of Iowa is honoring the 50 years that passed since that formative event with a production of playwright Ike Holter’s explosive 2012 play Hit the Wall and, immediately following its opening night, a Stonewall 50th Anniversary Celebration. Continue reading…

The strange case of John Delaney

The first part should be obvious. Delaney stands no chance of winning the Iowa Caucus. Or finishing second. Or third. He won’t win a caucus or primary in any state.

But the conventions of American political journalism prevent reporters from acknowledging certain obvious things. In the same way Donald Trump’s blatant racism is described with evasive euphemisms such as “racially tinged language,” Delaney is called “a long-shot candidate,” even though it is obvious he will not be elected president in 2020. Continue reading…

The Bernie Sanders campaign announced on Wednesday morning it will be staging two free concerts the weekend before the Iowa Caucus. Bon Iver will perform in Clive on Friday, Jan. 31, and Vampire Weekend will play an acoustic show in Cedar Rapids on Saturday, Feb. 1.

The Iowa Caucus will held on Monday, Feb. 3. Continue reading…

As Trump’s Senate trial begins, Grassley and Ernst vote against calling witnesses and requiring the administration to turn over documents

Sen. Chuck Grassley and Sen. Joni Ernst voted in lock-step with Senate Majority Leader Mitch McConnell during the first session of the trial of President Trump, following his impeachment in the House of Representatives.

The two Iowans joined their Republican Senate colleagues in voting down all 11 amendments the House impeachment managers offered to the trial rules proposed by McConnell. Continue reading…

En Español: This is our time 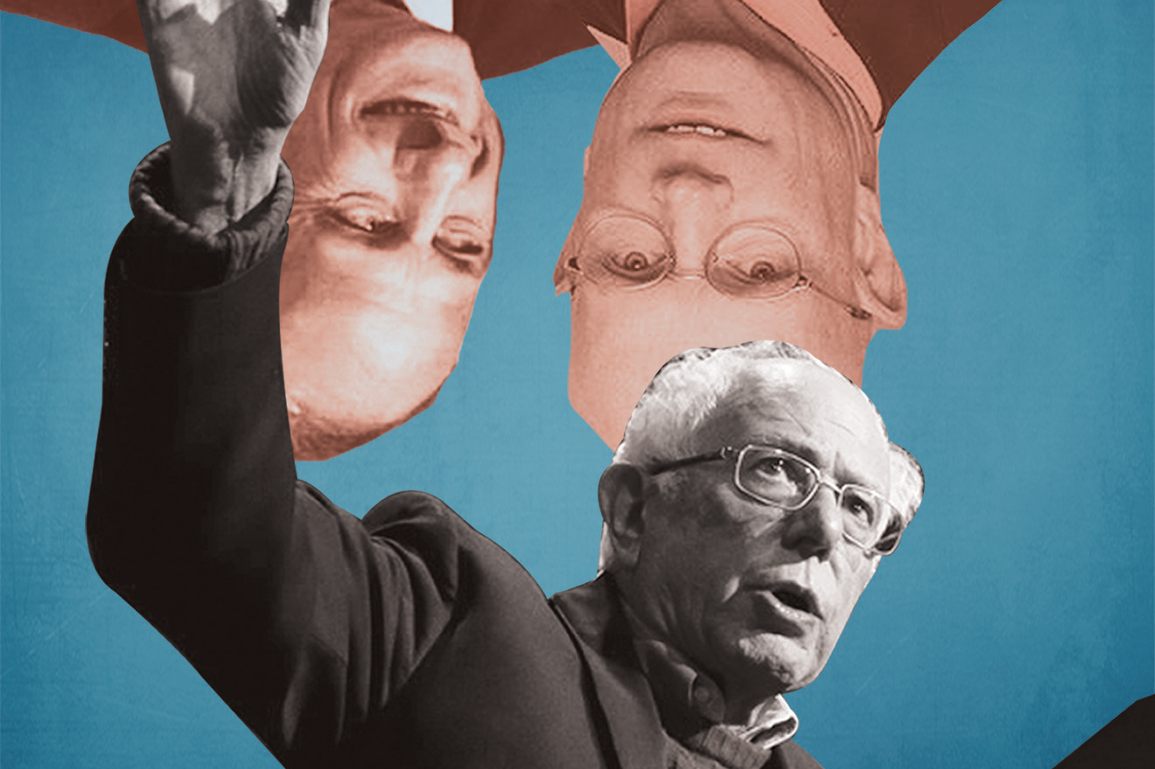 How do kids learn to read? UI researchers hope their eye tracking study will provide insight

The education system evaluates teachers, facilities, budgets, curricula and students’ progress. But Bob McMurray believes there needs to be more to the discussion.

Why is Iowa first?

It’s a question that’s been asked with increasing frequency over the past four decades: Why does Iowa go first in the presidential nominating process? Is it because the state is a unique repository of American values? Or because Iowans are remarkable judges of character? As flattering as those explanations may be, neither is correct. The reason Iowa goes first is because of the limited number of available hotel rooms in the Des Moines area in 1972. Continue reading…

‘Kids, let’s face it — they can be a tough audience’: Hancher to kick-off youth programming with Gina Chavez

Musician Gina Chavez is a study in synthesis. In a story familiar to many multi-ethnic Americans, she didn’t always have meaning or identity convenient to her. But she has made a life and a career of creating meaning, of pulling disparate elements in her life into communion with each other.

“I didn’t grow up speaking Spanish,” Chavez, who is known for her bilingual, Latin-infused folk-pop, said in a recent phone call. “I’m half Mexican, half Swiss German; I’m a third-generation Texan … I didn’t grow up around my Latin roots, other than going to mass with my grandma every now and then.” Continue reading…

The Iowa caucuses are a fickle beast, especially in the state’s most populous communities. John Deeth, a caucus organizer for the Johnson County Democrats and political blogger, shared some advice for aspiring caucusers. Continue reading…

Due to an influx of aspiring presidents every four years, many classic Iowa foods have been imbued with politics, from Iowa State Fair pork on a stick to Hamburg Inn pie shakes — even ranch! But Iowa has more to offer than the Midwest staples consumed on-camera by candidates pandering to the nation’s first caucusers. As White House hopefuls make their final swings through Iowa, here are some delicious Iowa City/Cedar Rapids-area foods to suit their tastes. Continue reading…

Sen. Joni Ernst emerges as a major Trump defender during the impeachment trial

Sen. Joni Ernst has proven to be one of President Trump’s leading defenders among the members of the Senate sitting as jury in Trump’s impeachment trial. As the trial has progressed since Tuesday, certain Republican senators have taken on roles as spokespeople, with each focusing on one pro-Trump talking point or set of talking points. Continue reading…

Riverside Theatre opened its first play of 2020 with an intense reminder of the importance of history, civil rights and activism. The Agitators, by Mat Smart, opened Friday night and runs through Feb. 16 (tickets are $10-30). But if you are still deciding whether or not it’s worth it to caucus on Feb. 3, see this show sooner rather than later — you will be reminded that political life is essential to advancing our country, and you may begin to wonder if we have really come very far at all since the 19th century. Continue reading… 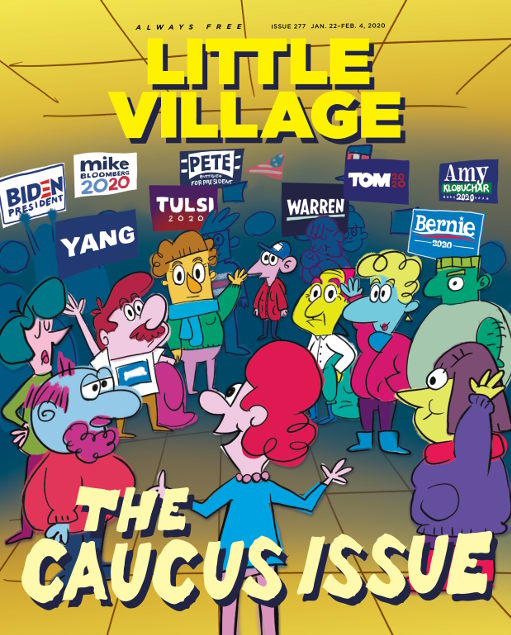