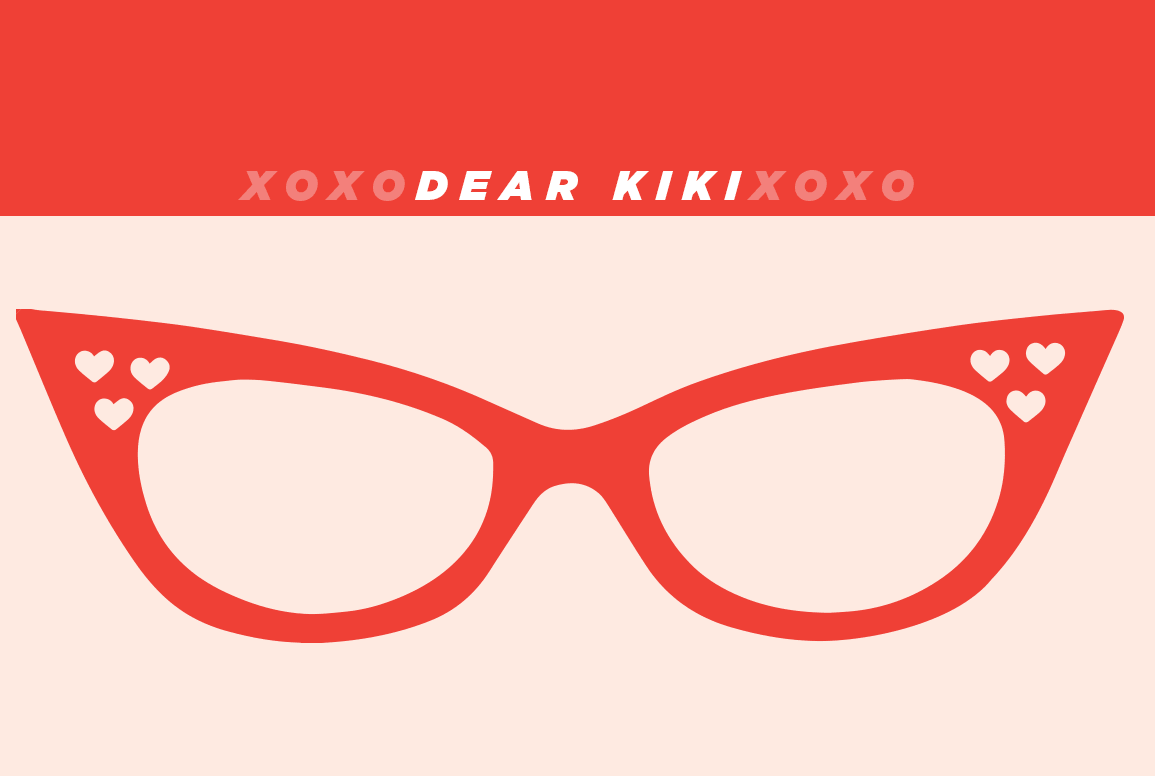 My ex-bf and I have had a pretty good friendship since breaking off our one-year relationship a bit more than a year ago. He is 13 years younger than me, we are both sentimental and tender-hearted and I left his country soon afterwards, so our friendship has been a long-distance healing process we shared openly and honestly. Both of us have serious significant others as well by this point.

I trusted him to retrieve ~200 US dollars owed to me by my former landlord as well as two suitcases to hold onto until I could come back and get them. He was happy to do this.

Here’s the problem: I fly back to his country tomorrow and for the past more than two weeks, he has been virtually and mysteriously unresponsive as to whether he will be there to meet up and give me the money or not. I have (kindly, patiently) made it clear multiple times that his lack of response was holding up my ability to finalize my plans, that I can see he is online and seeing my messages, and the most I’ve gotten is “I’m sorry I’ll call you soon.”

Whatsapp is showing him as online literally every hour at least so there is no way he could not take three minutes to write something to address the fairly obvious frustration I am feeling.

I have planned the trip regardless and debated what to do if this unexplained silence continues. I know I shouldn’t take it personally and I don’t want to make assumptions but it feels wrong for him to create such a void in trust unnecessarily. Our friendship was supposedly important to both of us and now it looks like he has collected my money and gone into hiding.

Thanks for any suggestions you have, Bummed and Perplexed

Wtf. I feel like the perplexed-face emoji. I’m hoping that by the time you read my reply, the situation has been positively resolved. Perhaps his excuse was valid. Perhaps he was being held hostage by his new, ridiculously jealous girlfriend. Perhaps he had taken a tumble and had selective memory loss and couldn’t figure out who was asking him for money. Perhaps he’s been abducted by aliens who love to use Whatsapp to communicate to other extraterrestrials.

My gut tells me he’s either spent the money and can’t repay you or he’s a genuine asshole and it really isn’t about the money. I’m curious about the suitcases, too. Were there valuables in those? Two suitcases of stuff + $200 totals at least $500 I’m sure, which is enough to be angry about and demand in return.

It sucks he’s made an amicable break-up and potential friendship sour. Unless, of course, he has redeemed himself. Hell, maybe you two have fallen back in love with each other. Stranger things have happened

This article was originally published in Little Village issue 231.