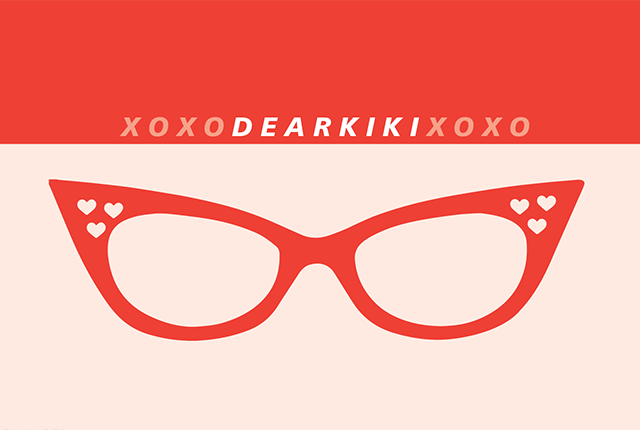 Signed, Busy in the Behind

As to this particular Tinder encounter, I think you may need to do a little self-reflection. Were you down to try anal because you are “trying new things” in general, or because you thought he was “cute and sweet” and you want him to continue to “respond to your texts”? Neither is wrong, sweetheart, but those are two different things. It’s okay if you really just want to fuck a person and try a thing — you are not obliged to have relational attachment before or after. Unless, of course, that’s something that you need to enjoy sex. (Kiki, your eternal throbbing heart, is more so of the latter camp.) Also, it’s sometimes confusing to know which thing it is you’re going for: I don’t think you need to feel bad about it, but I empathize with the fact that you do.

Is it possible to forget how to have sex? It had been so long I don’t think I remember!

Signed, Been So Long

I don’t know, maybe? Would you like to do something to jog your memory? Because I think that’d be a swell, nifty thing you could do for yourself, either with a playmate or solo! xoxo, Kiki

This article was originally published in Little Village issue 195.