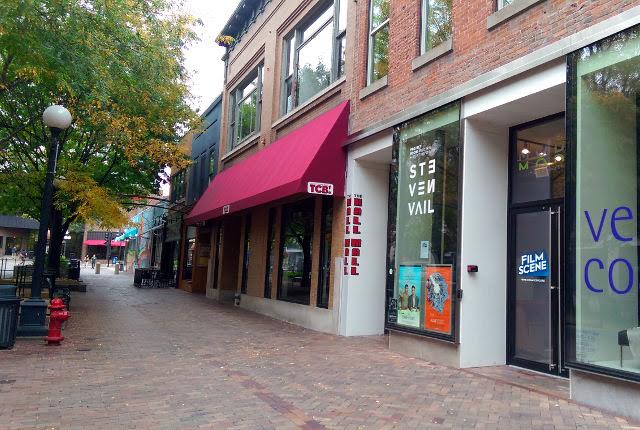 Tonight at 6 p.m., FilmScene will screen a selection of films shot in Iowa, Nebraska and South Dakota — including four productions by Iowa filmmakers — as part of Film Streams’ sixth annual Local Filmmakers Showcase. This year’s selection has been curated by staff and artists from Omaha’s Saddle Creek Records, including Orenda Fink of Azure Ray and Sarah Bohling of Icky Blossoms.

Kreitzer’s four-minute documentary, The Murder Ballad of James Jones, examines Chicago bluesman James Jones, who murdered a fellow musician during an on-stage performance in 1993 and made a record about the incident 20 years later. Orme, meanwhile, will present a personal essay entitled The Edge of Illusion, while Yates presents a 10-minute experimental music video called SILK DUCK // PURPLE.

The Local Filmmakers Showcase will also head to Des Moines on Oct. 21 for a second screening event at the Kum & Go Theater, presented by the Des Moines Social Club and the Des Moines Film Society.