Iowa is not generally thought of as a hot-bed of maple syrup production, but it does have a few commercial producers across the state.

The sap-collection season is relatively short, starting around late February or early March and lasting for roughly three weeks. At the beginning of the season, sap flowing from taps is lighter and milder and as the weather warms and the season progresses, becomes darker and takes on a more caramel-y, rich maple flavor.

Pure maple syrup is made by boiling down sap which evaporates much of the water content and concentrates the flavor and sweetness. Pancake syrup is usually made from corn syrup and flavorings to make it taste more like maple syrup. 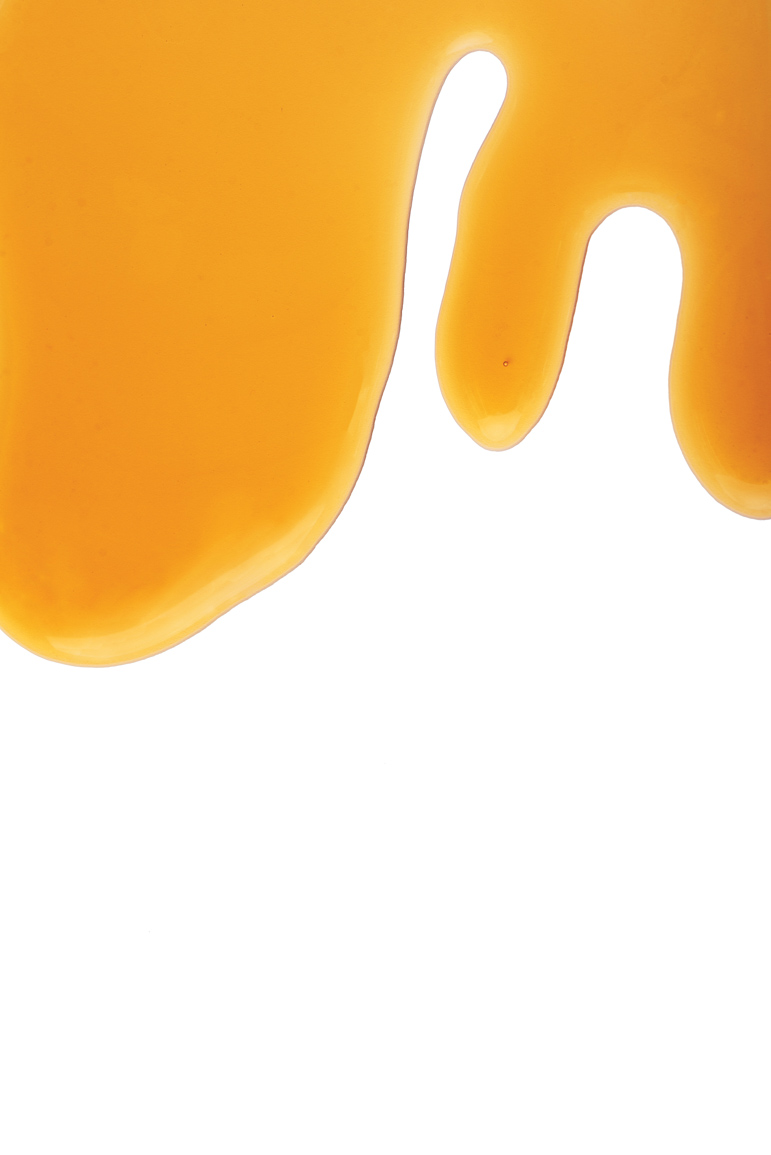