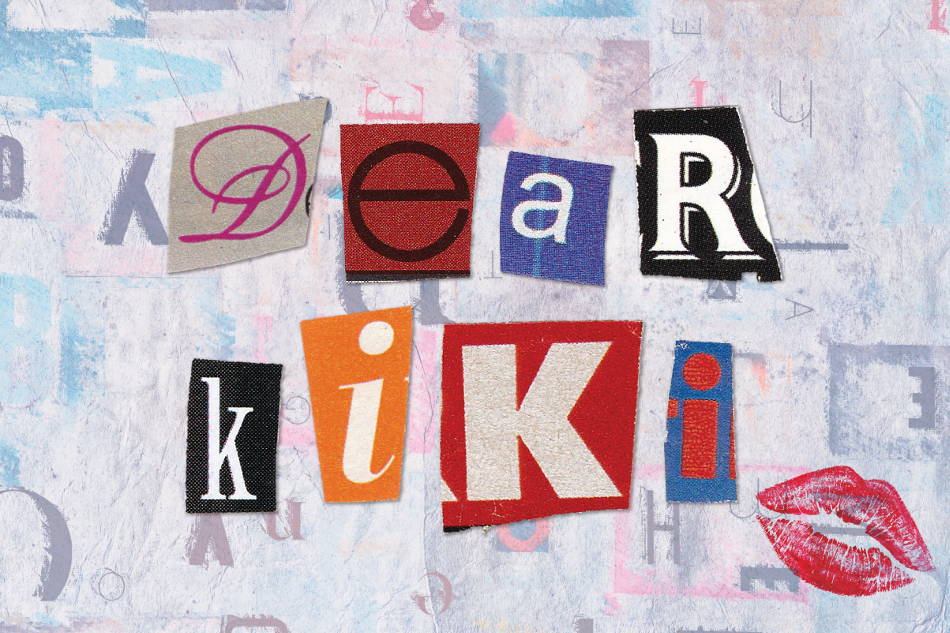 Hey! So I met a guy twice my age (in my 20s, he’s in his 40s) and it was just a hook-up. I honestly didn’t care. But then we’ve been going out, talking, calling—seeing each other all the time now. Couple times a week. And I actually really like him now, and he says he does too. However because of the age gap (we’ve been seeing each other for a few months) I’m wondering if it’s real or another reason? It feels real but who knows?

Thanks in advance,
Is This Just Fantasy?

OK, so you clearly know already that once you hit 18, age is, as the maxim goes, just a number. You wouldn’t have entered into this relationship, even for a casual hook-up, if you felt uncomfortable or pressured, right? There are a million reasons to be cautious about age differences, but they’re all things that should have mattered long before now: There’s a risk that the older party may be in a position of power over the younger (professor, boss) or already in a committed relationship. The older party may be attempting to recapture lost youth, often co-evidenced by flashy sports cars or excessive partying.

If nothing of that sort has worried you yet, then I suspect what you’re experiencing is the time-honored tradition of not being psychic. What I mean, Fantasy, is that you’ve reached that point in the relationship when you’re starting to catch feelings, and it’s hard to see clearly with your head in the clouds. Chances are, the age gap has little to do with your actual concerns; you’re just grasping for the most obvious loose thread in an attempt to see if you can unravel this, to feel in control.

Enjoy this, Fantasy. A few months in, seeing each other a couple of times a week is one of the premiere relationship sweet spots. And that uncertainty about whether or not your feelings for one another are real? Embrace it! Security has its benefits, but there’s no reward without risk, and that’s why the universe made risk so damned much fun. Terrifying, but fun.

If you let yourself fall, will you have a safe place to land? Who knows?! I’m not psychic either, Fantasy. But if this does turn out to be just smoke and mirrors, will the pleasure have been worth the pain? That’s something only you can decide — but I suspect yes. There are no guarantees in any relationship, Fantasy: not romantic, not platonic, not even parent-child. There’s a whole other human being on the other end of your thoughts and dreams, and you can’t control them!

What you can do is give this older man the chance to really know you. If it’s not enough or, contrariwise, if it’s too much, then it’s his loss. At least you’ll have spent your time living authentically and honestly. And since that’s what you’re hoping for from him, it’s only fair that you offer it in return. Let the future sort itself out. Choose happiness now.