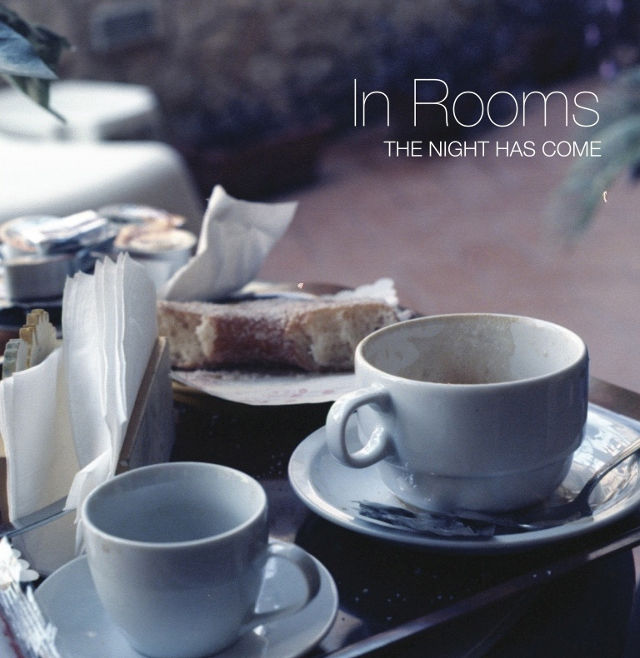 The Night Has Come
inrooms.bandcamp.com

Heather and Nick Leo form the core of the Des Moines-based tropical pop band, In Rooms. While they describe their sound as a mash-up of dub legend King Tubby and Argentine singer Mercedes Sosa, their new album The Night Has Come does not reference either of these artists. The Leos instead reference those artists’ musical regions. The eight songs on this brief, very gentle album pull from Latin American genres like Música Popular Brasileira (MPB), cumbia and bossa nova as well as reggae—but rocksteady rather than dub.

In addition to the heavy international influence, The Night Has Come displays the pop songwriting skills of the duo. The songs are well-written with dark lyrics hiding underneath the cheery exterior. Additionally, the boy-girl harmonies between Heather and Nick are light and breezy, which matches well with the album’s Latin-influenced percussion. The pop and international elements come together on The Night Has Come to make a very smooth, relaxing sound. With its 25-minute running time, the album visits the listener quickly like a dream in your sleep.

As one can sense, I found this album to be very pleasant. It is perfect for a relaxing Saturday afternoon of kicking it with friends or cruising down country roads. The opener “Sweet Pretty” and “Dove” are examples of this casual, calm vibe. While being relaxed and casual is a fundamentally good thing, it is also the album’s primary flaw. The album’s tone leads the songs to drift by with no one track standing out from the group. Because the tempos and melodies vary little from track to track, the album experience is nice but unmemorable, as it never really rises above being background music. While I was somewhat underwhelmed by this album, I will keep an eye out for In Rooms. As they mature, I think they will find the way to make their gentle sound rise from the background and demand the attention that it deserves.

A.C. Hawley lives for the day and the night. He prefers the night though.