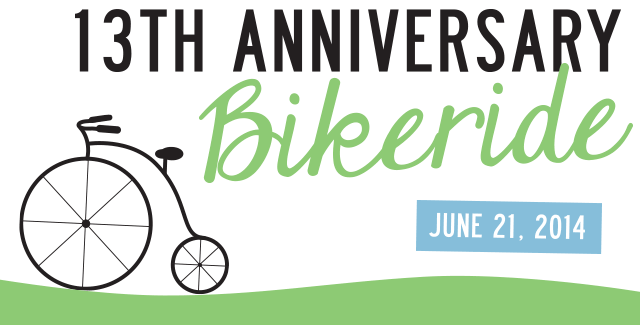 The 13th Anniversary Bike Ride will include stops at a few favorite area haunts: Red’s Ale House, Backpocket Brewing Co. and George’s Buffet. A $25 entry fee gets you food at every stop and sends a $10 donation to the MYEP, an advocacy organization that provides support and resources for at-risk youth.

The bike ride kicks off at College Green Park and winds down at George’s Buffet, which will be throwing its own 75th anniversary party (double anniversary!). All the more reason to celebrate, right?

Includes: Food at every stop and a $10 donation to MYEP