As its Facilities Master Plan moves forward, the Cedar Rapids Community School District (CRCSD) is trying to get “as much input as possible,” interim superintendent Noreen Bush told Little Village. Critics of the plan have repeatedly charged the district with a lack of transparency during the three years since the planning process began. Continue reading…

City council elections 2019: A rundown of the candidates in Iowa City and Cedar Rapids

As Democratic candidates for president endlessly cycle through the state, it can be easy to lose sight of the city council elections happening in Iowa City and Cedar Rapids on Nov. 5. Little Village sent questionnaires to all the candidates in order to offer readers a brief profile of each. Continue reading…

On Tuesday, RAGBRAI Director T.J. Juskiewicz announced that he “and the entire RAGBRAI staff [have] resigned.” Juskiewicz’s announcement was originally made in a open letter posted to the official site of the Register’s Annual Great Bike Ride Across Iowa (more commonly known as RAGBRAI), where it was quickly removed, and in a Facebook post.

“I can no longer be an effective leader when my principles are compromised by the leadership of Gannett/Des Moines Register,” Juskiewicz wrote. Continue reading…

Rachel Grimes explores her roots and Kentucky’s checkered history in ‘The Way Forth,’ a folk opera and film

A few years back, siblings Rachel and Edward Grimes were faced with a difficult but rather common responsibility: transitioning their parents into a nursing care facility. This required the pair to sort through decades — and, it turned out, centuries — worth of stuff in their parents’ Kentucky home.

“While I was trying to take care of this task — organizing their things, trying to put some photos into an album — it became bigger than that,” Rachel Grimes said. “I started thinking about how this could be a piece of music.” Continue reading…

“We’ll continue RAGBRAI’s longstanding tradition in 2020 with another great bicycle ride and strong partnerships with Iowa communities to raise money for good causes,” Gannett, the corporate owner of the Des Moines Register, said in a statement it provided to the Register. Continue reading…

Two customers whose card information was stolen in a Hy-Vee data breach filed a class action suit against the company in federal court in Illinois.

“The Data Breach was the inevitable result of Hy-Vee’s inadequate data security measures and cavalier approach to data security,” according the plaintiff’s filing. “Despite the well-publicized and ever-growing threat of security breaches involving payment card networks and systems, and despite the fact that these types of data breaches were and are occurring throughout the restaurant and retail industries, Hy-Vee failed to ensure that it maintained adequate data security measures causing customer Card Information to be stolen.” Continue reading…

Matthew 25 is now accepting applications for its fifth annual Transform Week, during which the Cedar Rapids nonprofit will assist low-income families with home repair and maintenance.

To qualify, residents must live in the Time Check or Taylor neighborhoods and own their home. Applicants must also earn less than $71,450, which is 80 percent of the median income for a family of four in Cedar Rapids. These projects are completed at no cost to the homeowners because of grants, sponsorships and volunteer work. Continue reading…

The new Stanley Museum of Art will serve as ‘a library and a laboratory,’ says its director, bringing art to all majors 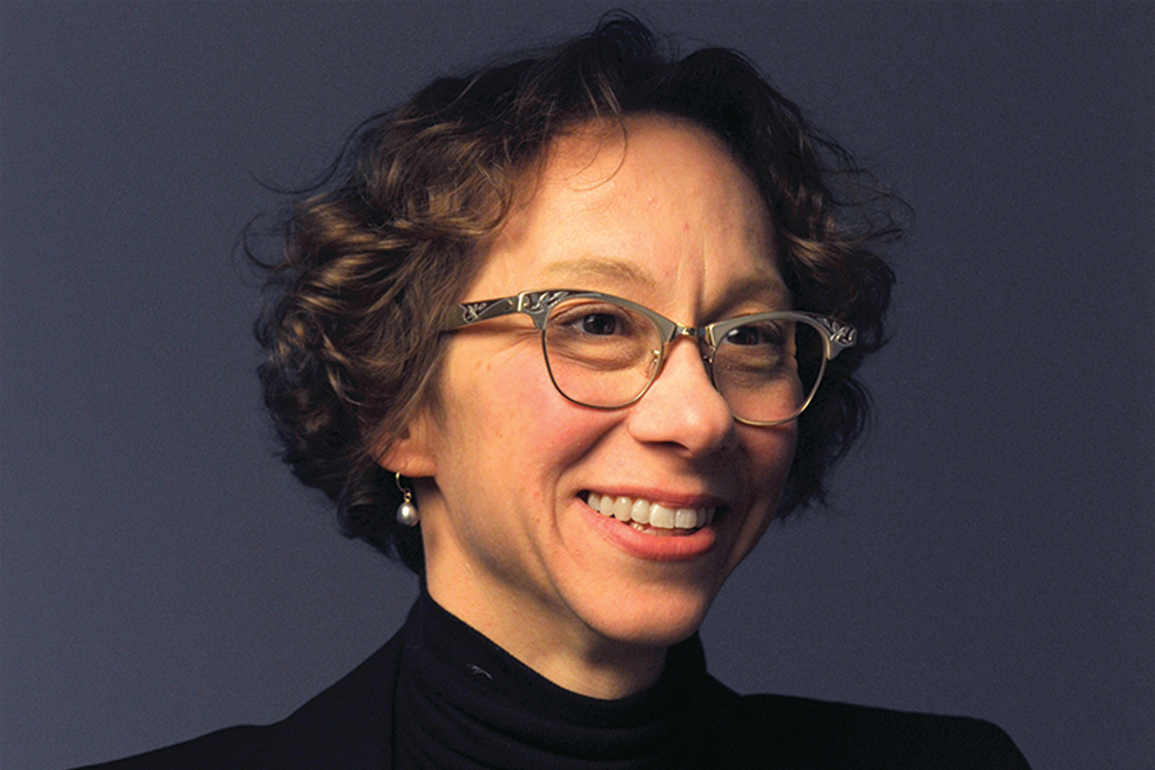 Lauren Lessing began serving as the eighth director of the University of Iowa Stanley Museum of Art in July 2018, and less than nine months later, presided over the ceremonial ground-breaking of the new site for the museum.

Lessing was excited, she said, to “come to a place where I can build something.” Part of that excitement stems from the flood response. She visited Iowa City and UI in 2004 for a conference and was impressed by “how the arts were woven into the community.” But she was even more impressed, in 2008, watching the community come together. Continue reading…

When Sharon Udoh first heard Nina Simone’s music, it was a revelation. “I was struck by our similarities,” said Udoh, who performs under the moniker Counterfeit Madison. “Here was this dark-skinned black woman who was a classically trained pianist, just like me, and with a similar vocal register. My head was spinning.”

Udoh, the daughter of Nigerian immigrants, was born in 1981 in Cincinnati, Ohio and first played the piano by ear at the age of 4, after watching her older sister practice the instrument. The child prodigy then began performing in the Pentecostal church her mother attended; she later adopted the pseudonym Counterfeit Madison (later also her band name) so that her mom and other members of the congregation wouldn’t know she was playing secular music in clubs. Continue reading…

Two weeks after their rally with Greta Thunberg brought downtown Iowa City to a standstill, the organizers of the Iowa City Student Climate Strike (ICSCS) want to go mobile with their strike, with people all across Iowa City joining in.

“Last week we started our roving climate strikes, where we’re just trying to go from one place to another,” Iowa City High freshman Massimo Biggers, a founder of ICSCS, told Little Village.

This week, he said, they want “everybody to have your own little strikes.” Continue reading…

The Iowa Supreme Court issued a ruling on Friday morning invalidating a ballot measure Iowa Citians are already voting on.

Public measure LY, which the court struck down, asked voters to decide if the Iowa City Community School District (ICCSD) should be permitted to “demolish the building known as Hoover Elementary School, located at 2200 East Court Street in Iowa City, after the completion of the 2018-19 school year, with the proceeds of any resulting salvage to be applied as specified in Iowa Code.” Continue reading…

A federal grant of $222,345 will support the Cedar Rapids Police Department (CRPD) in its work with Foundation 2, a nonprofit human services agency, to connect individuals experiencing mental health issues to appropriate resources, instead of incarcerating them.

The money will be used over the next three years to “enhance police response” to individuals with mental health issues or substance abuse problems by adding a second law enforcement liaison, CRPD said in a Facebook post on Wednesday. Continue reading…

The Makers Loft makes a major change, after controversy over how artworks were handled

The Makers Loft, the Ped Mall store selling the work of local artists and artisans, is changing management. Simeon Talley, the store’s founder, will no longer be involved in the store’s day-to-day operations, including handling finances and dealing with the artists whose work The Makers Loft sells on consignment. He will remain its primary owner. Continue reading… 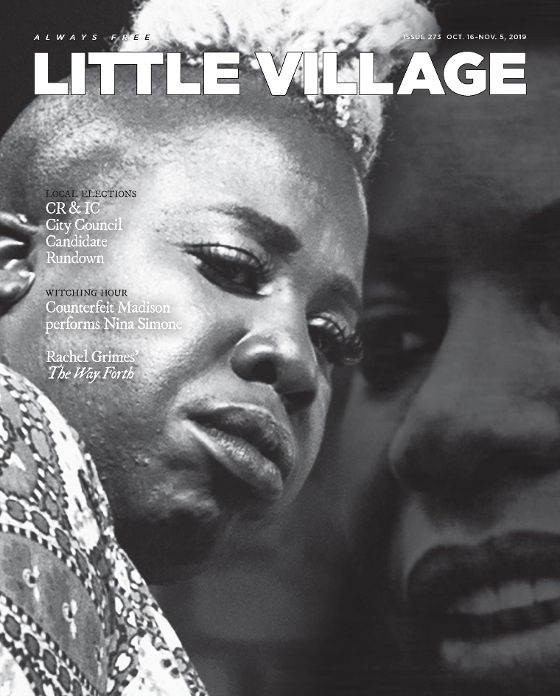