Published on Monday, May 13

Democrat Kimberly Graham has announced she is running for the U.S. Senate, becoming the first candidate challenging incumbent Sen. Joni Ernst. This is the first time the Indianola attorney has run for public office.

“I’m running because it’s time for us to be represented in the Senate by a working person who knows what it’s like to pay skyrocketing medical insurance premiums and to have too much month left at the end of our money,” Graham said in a Facebook post announcing her candidacy on May 3. Continue reading…

Published on Monday, May 13

Construction on the second phase of the Ped Mall Improvements Project began on Monday. This phase focuses on the east-west corridor running from Clinton Street to Linn Street.

The work is beginning with the trimming and removal of trees. Before construction began on the first phase of the project in 2018, an arborist assessed the health of the 88 trees on the Ped Mall. That survey found 26 of the trees were in poor condition, and those trees will be removed. The project, however, calls for the planting of 27 new trees, so the final result is the Ped Mall will gain one tree. Continue reading…

Rita Hart, the former state senator who was the Democratic candidate for lieutenant governor in 2016, announced she is running for Congress on Tuesday morning. She made her announcement in a video posted on Twitter, which shows her on the Clinton County farm.

“I understand the issues that rural Iowans face, because this is where I live and this is what we do,” Hart said in the video. “I want to make sure that Iowa works for all of us, rural, urban, Republican, Democrat, independent.” Continue reading…

On Tuesday morning, the Iowa City Police Department released the names of the officers involved in Thursday’s shooting incident behind The Second Act consignment and vintage clothing store. The statement also names the individual who was shot.

“Officer Travis Neeld, an Iowa City Officer for 10 years, and Officer Alex Stricker, an officer for 9 years, responded to two burglar alarms at the Pizza Hut and Second Act businesses on the south side of the city. While investigating, officers located Michael Arturo Cintron Caceres, 34, in the area of the businesses. A foot chase ensued and Caceres was located in a fenced area at Big Ten Rentals, 1820 Boyrum Street, where the shooting occurred.” Continue reading…

Sympathy for the devil? A new documentary highlights the humor and humanity of the Satanic Temple

A minute into my phone interview with Penny Lane, on a train to her next premiere, the director sighed with relief.

“OK, good, all the people standing near me who I thought were going to be offended by me talking about Satanism have left,” she said. “Now I feel a lot less awkward having this conversation.”

There was a time when Lane herself would have raised an eyebrow on overhearing a stranger discuss the virtues of Satanism. Today, her perspective on the religion — yes, the Satanic Temple (TST) is a card-carrying, tax-exempt religion — is much different, after spending the better part of the past two years interviewing Satanists and gathering footage of TST rallies for her latest documentary, Hail Satan?. The funny and provocative film premieres at FilmScene on May 17. Continue reading…

State Rep. Ashley Hinson announced on Tuesday she is running for Congress in Iowa’s 1st District. The Marion Republican is the first challenger to Rep. Abby Finkenauer, the Democrat who defeated incumbent Rod Blum in 2018.

Hinson’s announcement was no surprise. On Monday, it was widely reported that Hinson had filed the official paperwork for her candidacy with the Federal Election Commission. Even before that, national Republicans were saying Hinson was going to run against Finkenauer. Continue reading…

Published on Wednesday, May 15

The ACLU of Iowa filed a lawsuit in state court on Wednesday seeking to overturn sections of the Iowa Department of Human Services (DHS) budget bill that were designed to prevent Planned Parenthood from receiving government grants to provide sex education programs. The lawsuit, filed in Polk County District Court, seeks both a temporary and permanent injunction of those sections of the bill that Gov. Kim Reynolds signed into law on May 3. Continue reading… 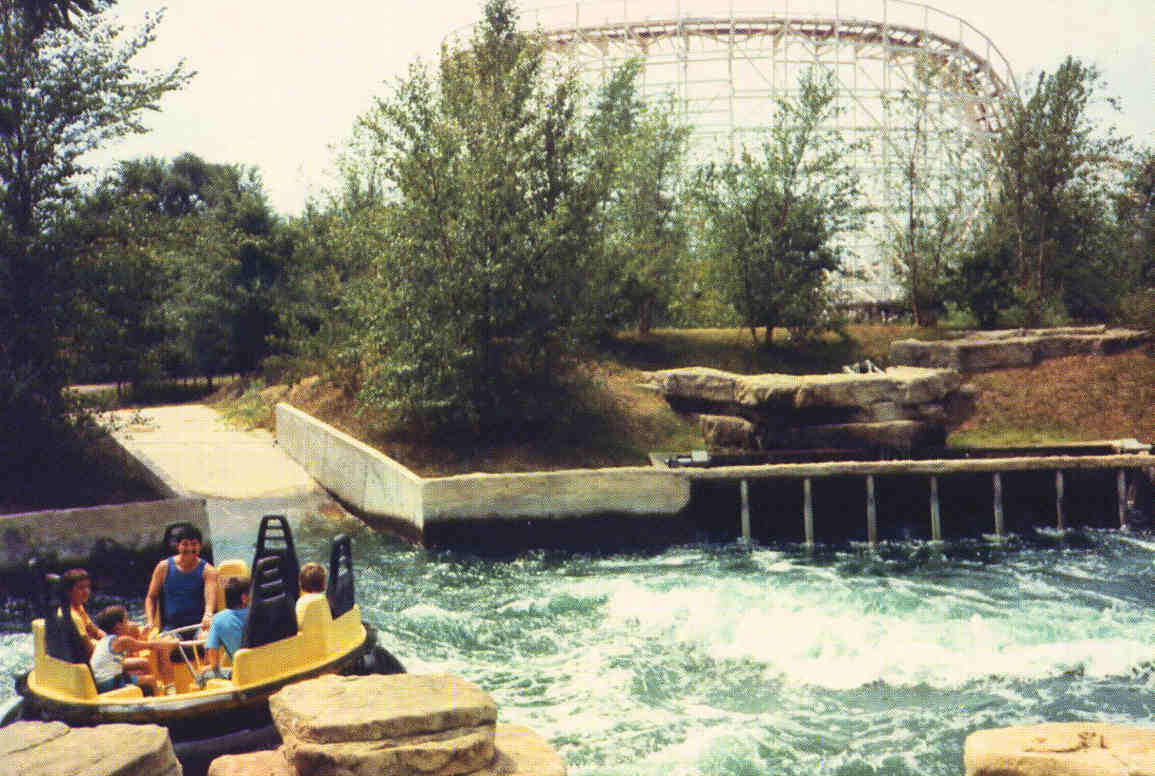 Adventureland is hard to miss. Driving down Highway 80 through Altoona, the 235-foot-tall Space Shot rises far above the trees, a beacon to Midwesterners looking for cheap thrills and funnel cakes. With over 100 rides, shows and attractions, Adventureland is the largest amusement park in Iowa.

Your Village: What’s next for the Park Road Bridge?

Published on Thursday, May 16

Is there a plan to address the safety issues with the arches on the Park Road Bridge beyond the current fencing set-up? —Joe, Iowa City, via the Your Village feature on LV’s homepage.

The safety issues started almost as soon as the bridge opened at the end of August 2018. People were spotted walking over one of the arches that weekend. The next weekend it was a skateboarder: A video of Peyton Meiers skating down an arch attracted a lot of attention on social media after Meiers posted it on Facebook. Continue reading…

Just shy of their 10th anniversary, Sparti’s Gyros will close its doors for good on May 24 (or as soon as it runs out of food supplies). The restaurant, located at 61 2nd St in Coralville, opened on June 1, 2009. Owner and manager Keith Brophy had just graduated from the University of Iowa and missed the meals of his Chicago-area upbringing.

“Italian beef, gyros and Chicago dogs were definitely staples of my diet growing up, and when I came out here, I just couldn’t find them,” Brophy told Little Village. “I thought it was definitely a niche product that would fit into this market very well.” Continue reading… 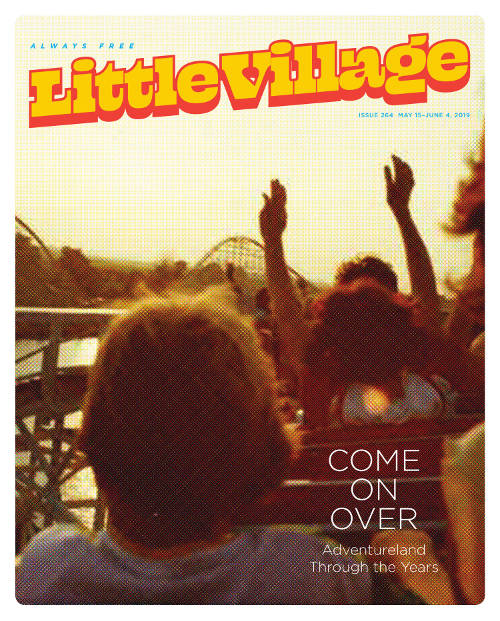