An Iowa City Police officer was “shot multiple times” by a suspect armed with a BB gun on Monday afternoon, according to a statement from the ICPD. The officer fired his weapon, striking the suspect. ICPD has not named either the officer or the suspect. Both were transported to a local hospital and are in stable condition, ICPD reports. Continue reading…

Gov. Reynolds still refuses to explain why she forced Jerry Foxhoven to resign

Gov. Kim Reynolds is still refusing to explain why she forced Jerry Foxhoven to resign as director of the Iowa Department of Human Services (DHS) on June 17.

On Tuesday morning, Reynolds held her first press conference since Foxhoven publicly alleged he was forced out after declining to approve the use of DHS funds to pay the salary of a Reynolds’ staffer. Continue reading…

On Tuesday night, the Iowa Division of Criminal Investigation (DCI) identified 25-year-old Cierra Lewis as the person who shot an Iowa City Police Department officer multiple times with a BB gun on Monday. Lewis has been charged with assault with a weapon on a peace officer and willfully causing a serious injury, according to a written statement from the DCI. Both offenses are felonies. Continue reading…

Linn County plans Dows Farm ‘agrihood,’ a housing development based around a farm

Outside Cedar Rapids, a different type of neighborhood is being planned. Imagine a golf course community, but instead of 18 holes, a small farm serves as the central amenity.

The Dows Farm Agri-Community, an agrihood consisting of varied housing units, a farm and different services and trails, is planned to be built on 179 acres of what was formerly the Dows Farm within the next five to six years. Continue reading…

En Español: The dreams of a Dreamer

319 Fest will present 70 artists — including Davenport’s Soultru, fresh off a new release

In 2016, Cedar Rapids’ 319 Fest took a year off. Their goal was to refocus, redevelop. Organizers changed the location of the festival, and were determined to make it always free, organizer Jason Zbornik said in an email, “in hopes that it would allow more people access to new original music.” Now in its third year back from that break, 319 Fest’s eighth iteration is definitely meeting that goal, featuring over 70 artists on five stages (up from three last year, and including the new EDM stage, Blackout Room). Continue reading…

Jerry Foxhoven says governor’s office is lying about why he was forced to resign, and he’ll sue for wrongful termination

Jerry Foxhoven said he was “absolutely shocked” when he was forced to resign as director of the Iowa Department of Human Services in June.

“I was completely caught unawares, to be honest with you,” Foxhoven said, during a press conference in West Des Moines on Thursday morning. “I had never been given any impression by the governor, or her staff, that we weren’t moving in the right direction.”

Foxhoven was seated next to his attorney, Tom Duff, at a press conference that was called to announce the fact Foxhoven intends to file a wrongful termination lawsuit. Continue reading… 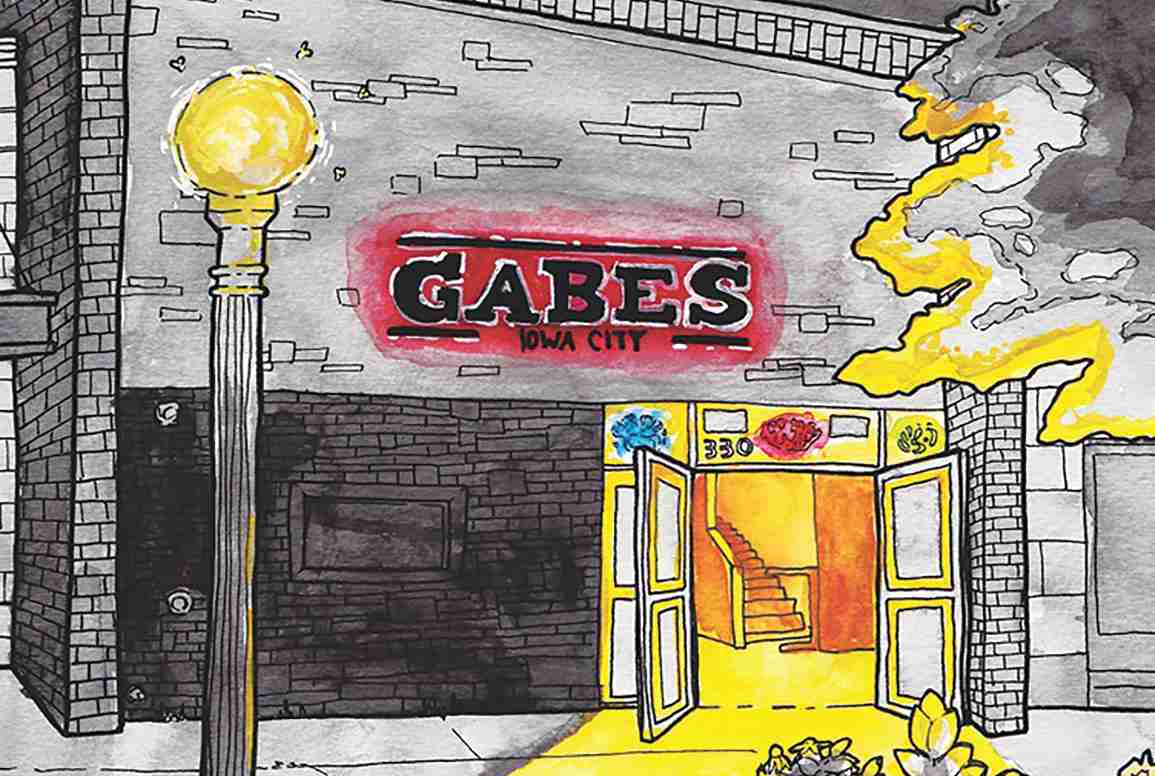 In the beginning there was the Pub, opening inside a nondescript two-story brick building on East Washington Street in Iowa City, which previously housed ACT, Inc.’s offices, in 1970. The restrooms have been on a steep decline since then, but there have also been many highs, both musical and chemical.

By 1974, the eponymously named Pub was rechristened Fox and Sam’s; a year later, the name Gabe & Walker’s won a popular vote among bar patrons (Gabe and Walker were fictional spokesmen for the Falstaff beer brand at the time). Blues-rock band Enoch Smoky was the first to perform in the big upstairs room, which would become a go-to place for local music fans. Continue reading…

Cedar Rapids’ Carnegie Library was one for the books 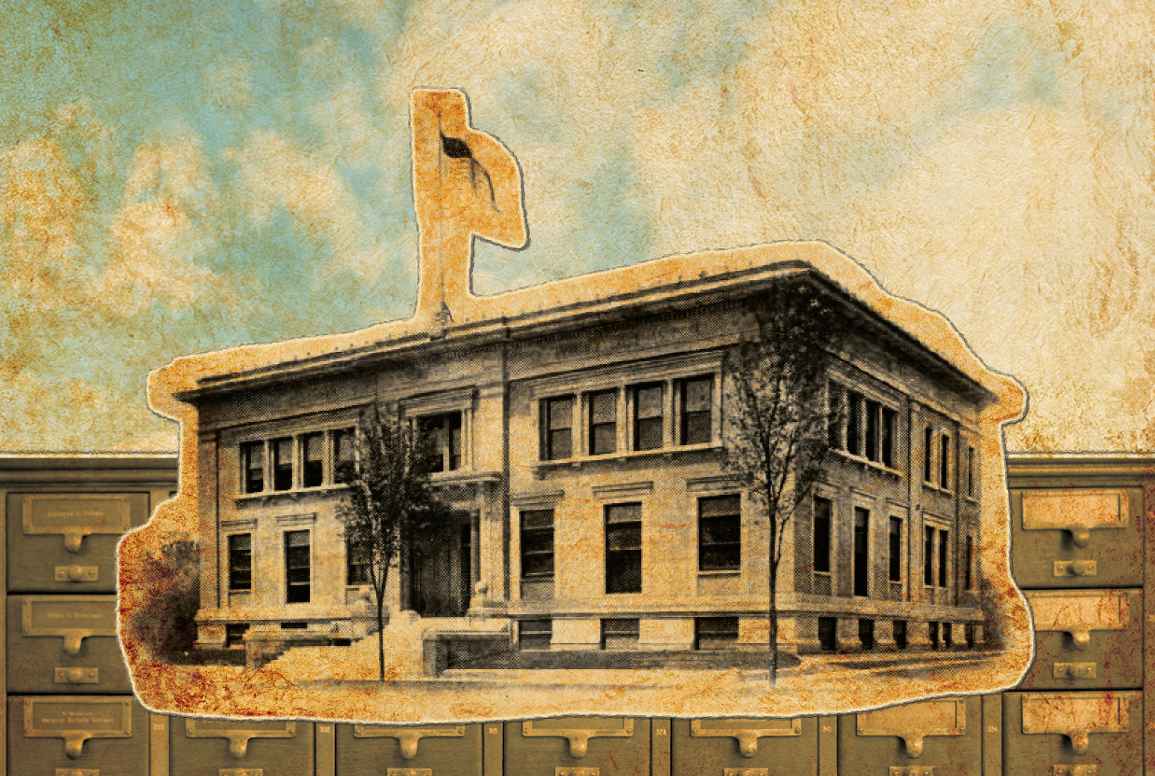 My wife believes there are too many books in our house. I, on the other hand, am quite sure there are not enough. When I imagine what “enough” might look like, I call to mind the first floor of the Carnegie Library in Cedar Rapids — my first library and the place, it seemed to me as a small child, where all the books in the world were housed.

The shelves towered over me, towered over everyone in my memory, and were filled to bursting with all the stories and all the knowledge that could be accessed by a child in the mid-to-late 1970s. I couldn’t read it all — heck, I couldn’t reach it all — but it was comforting to know it was all there on the corner of 3rd Avenue and 1st Street across from Greene Square Park. Continue reading…

The English-Philosophy Building at the University of Iowa is, you will note upon entry, old. It is not old in the way a faraway Romanian village is old (solitary, self-sustaining); nor old in the way the Electoral College is old (baffling, malevolent); least of all in the way Meryl Streep is old (eternal, unfading). The EPB is the old of the ungraceful elderly. It is a building whose children do not call it on its birthday. It watches too much television, and it is haunted by strange pains, no doubt signaling an imminent and overdue death. Continue reading…

The Paramount Theatre and the streaker of the opera 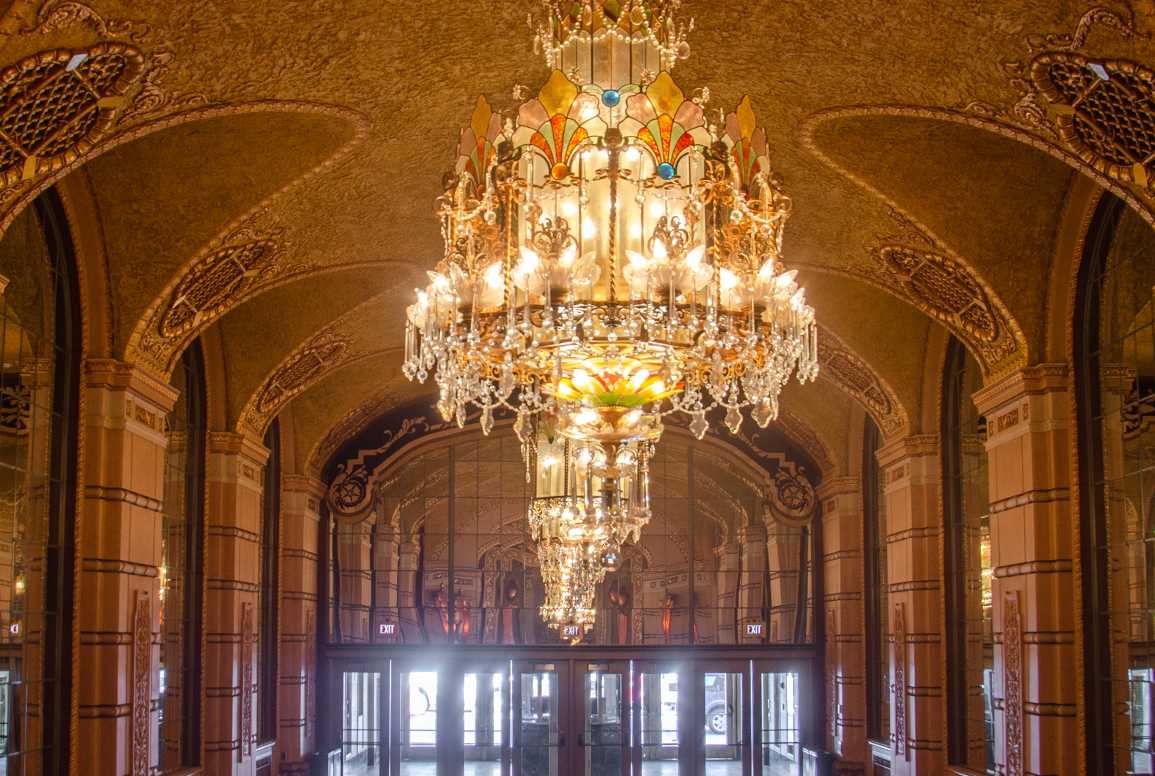 In 1993, when I was 18 and pretending to be an adult, I figured it was about time I consumed some culture with a capital C — and that meant going to the opera. The Barber of Seville by Rossini was playing at the Paramount Theatre in downtown Cedar Rapids, and I scored two tickets for my boyfriend Jon and me.

I donned a little black dress, slathered on Clinique bonus makeup from Younkers and carried a beaded red purse from Armstrong’s Department Store. Strutting under the Paramount’s blinking marquee, through the hall of mirrors and down the theater’s red-carpeted center aisle in my prom heels, I felt like a Crapidian it-girl if there ever was one. Continue reading…

One of Mount Vernon’s most distinctive small businesses trades in herbs, magic and meditation.

Kae Apothecary began with Andrea Gorsh, who moved to the Mount Vernon area in 2009 — the same year she was diagnosed with celiac disease. Because of the trouble she had finding gluten-free, natural and non-irritating skin products, she began to research the use of herbs and essential oils, training through a course from herbalist Rosemary Gladstar. Continue reading… 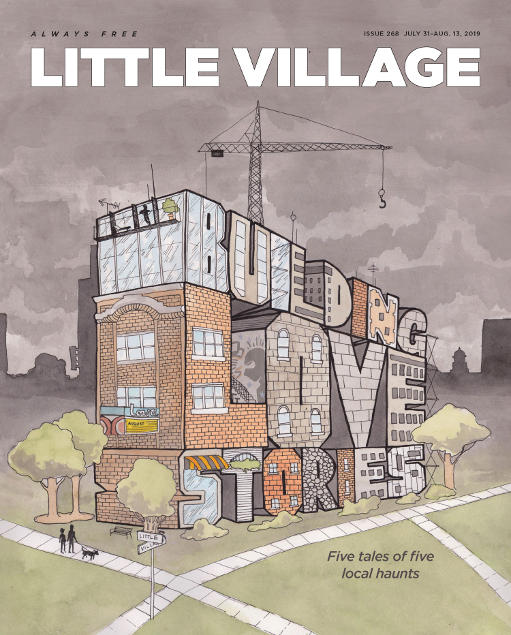