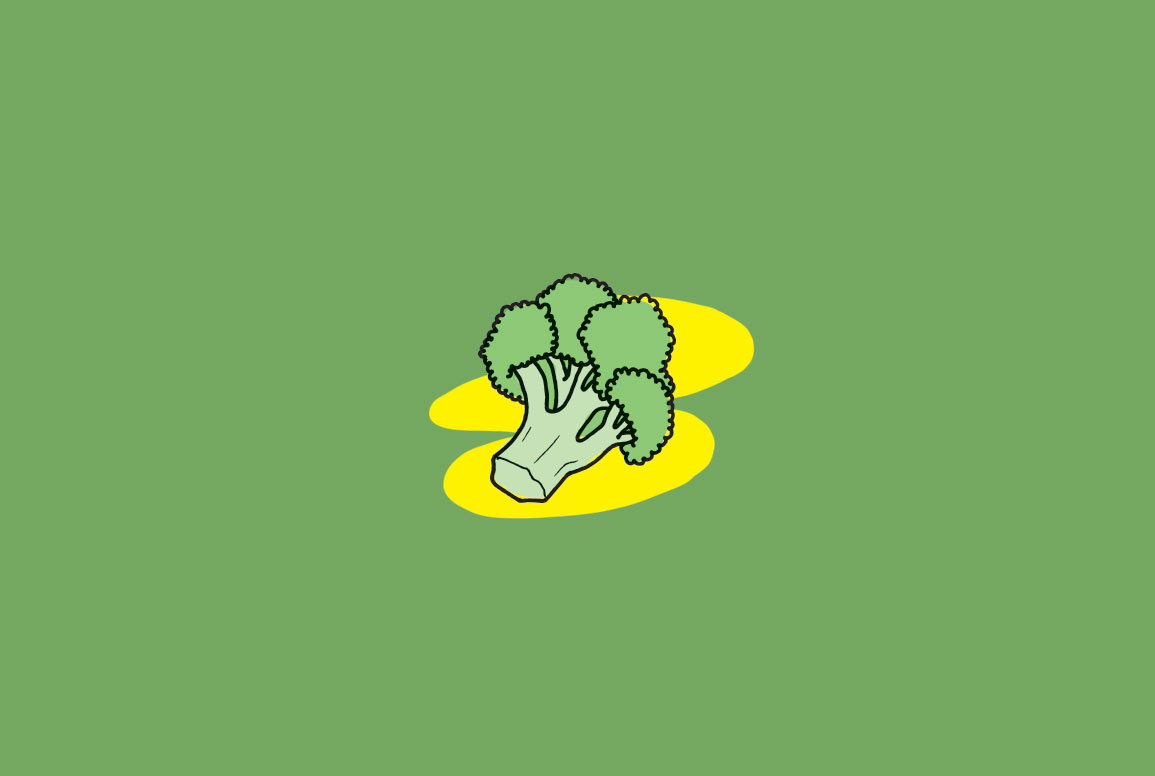 There are literally hundreds of words one may use to describe their favorite THC-packing plant, but the default name for decades — used by both stoners and anti-cannabis legislators — has been “marijuana.”

The first official English-language appearance of the word, which is Mexican Spanish in origin, seems to be in H.H. Bancroft’s 1874 ethnography The Native Races of the Pacific States of North America, in which he describes the marriage customs of the Chichimecs, one of the “wild tribes of Mexico”: “The bride’s parents then send round to the houses of their friends a bunch of mariguana, a narcotic herb, which signifies that all are to meet together at the bride’s father’s on the next night … The meeting is inaugurated by smoking; then they chew mariguana, during which time all preliminaries of the marriage are settled.”

While tokes and edibles are inspired ways to bond with your future in-laws, the exotic sound of this word “mariguana” (later spelled with an h or a j) and its association with foreign cultures was well-suited for America’s cannabis prohibition movement.

“There are 100,000 total marijuana smokers in the U.S.,” Harry Anslinger, the first commissioner of the Federal Bureau of Narcotics, said in the 1930s, “and most are Negroes, Hispanics, Filipinos and entertainers. Their Satanic music, jazz and swing result from marijuana use. This marijuana causes white women to seek sexual relations with Negroes, entertainers and any others.”

Such propagandistic ideas are rooted in xenophobia and racism, but is “marijuana” itself? The word’s exact origin is dubious. Anslinger claimed it derived from the Aztec word for “prisoner” (malihuan) but this is unlikely, since cannabis is not indigenous to the region; legend has it the name came from the Spanish woman’s name Mari-Juana, but this is also unverified.

Etymology aside, the connotations of the word seem to be context-driven, from its codification in the Marihuana Tax Act of 1937 to Kid Cudi’s 2010 ode to the drug, “Marijuana.”

Is it time to retire the term marijuana as outmoded and offensive? Alex Halperin of The Guardian said it well: only marginalized communities, he wrote in 2018, “have the moral authority to decide if marijuana is a racist word which should be avoided or an important reminder of a more racist past.”

This article was originally published in Little Village issue 263.