This Women’s History Month, Little Village explored some of the DSM spots dedicated to celebrating the achievements of women in the city. Photos by Britt Fowler

Evelyn Davis (1921-2001) supported working families in Des Moines by providing affordable childcare for 23 years. She was an advocate for families, connecting with city and political leaders to encourage access to jobs and education. Today the Evelyn K. Davis Center helps central Iowans with job training and career opportunities. 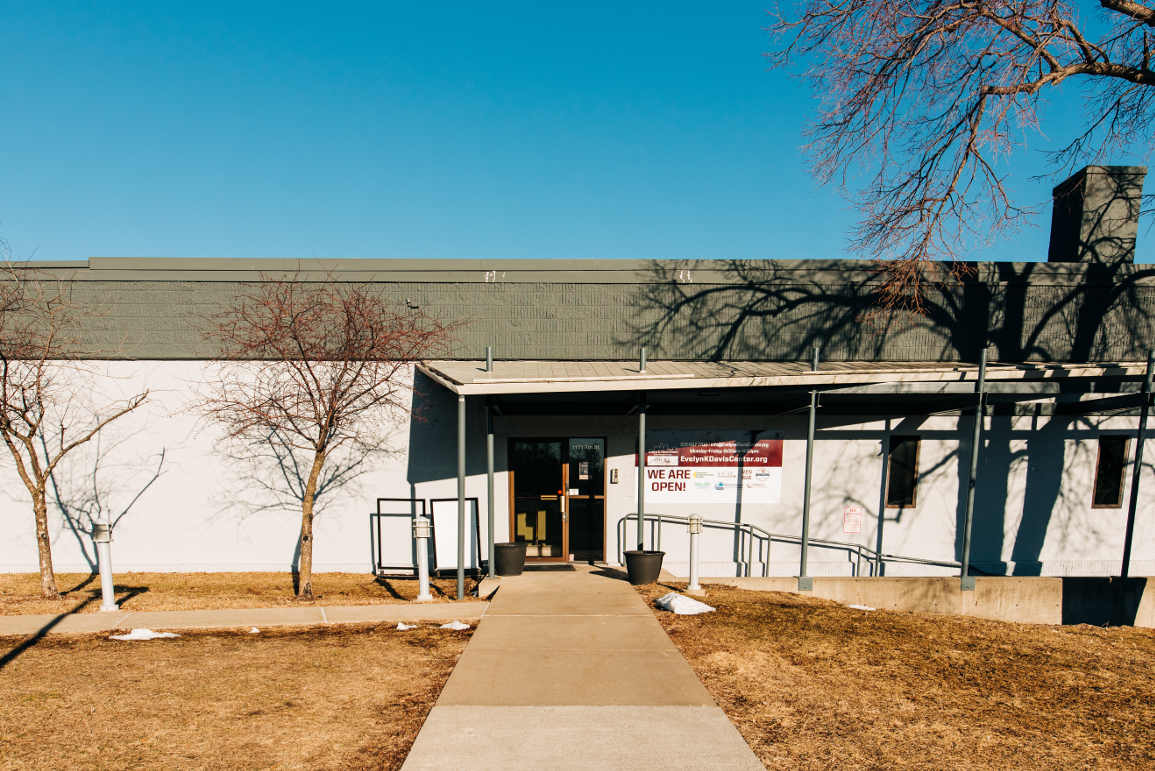 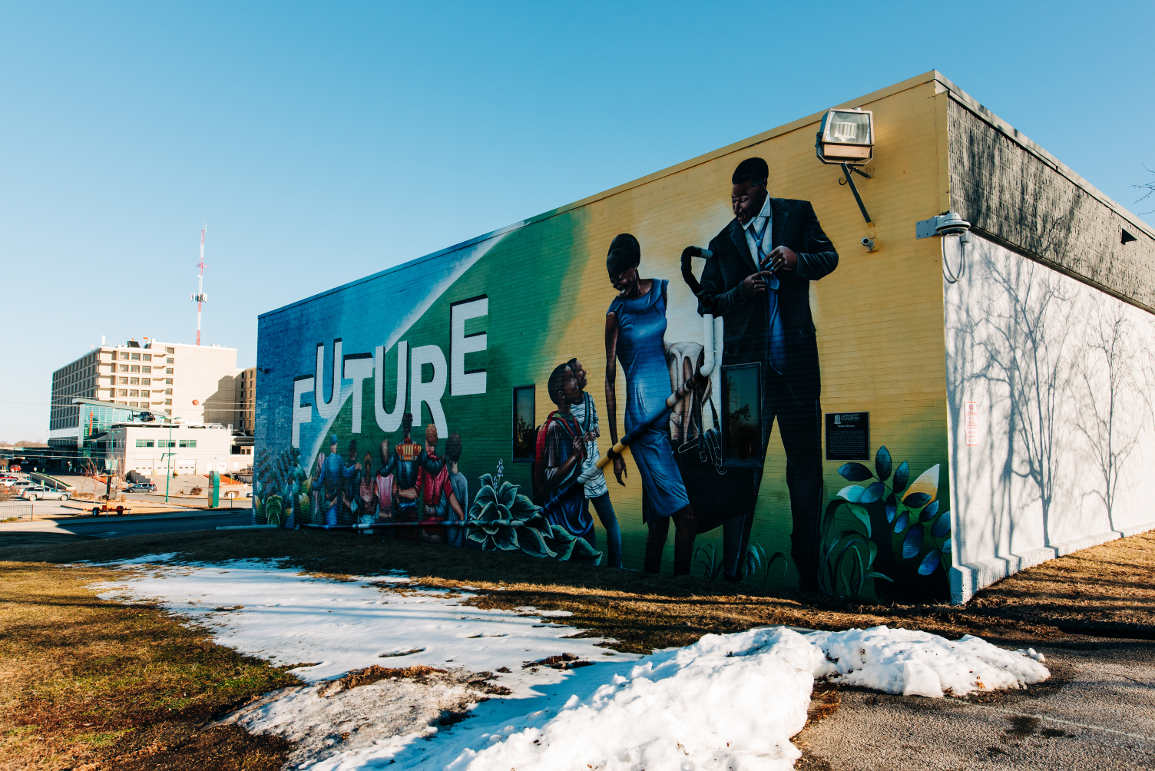 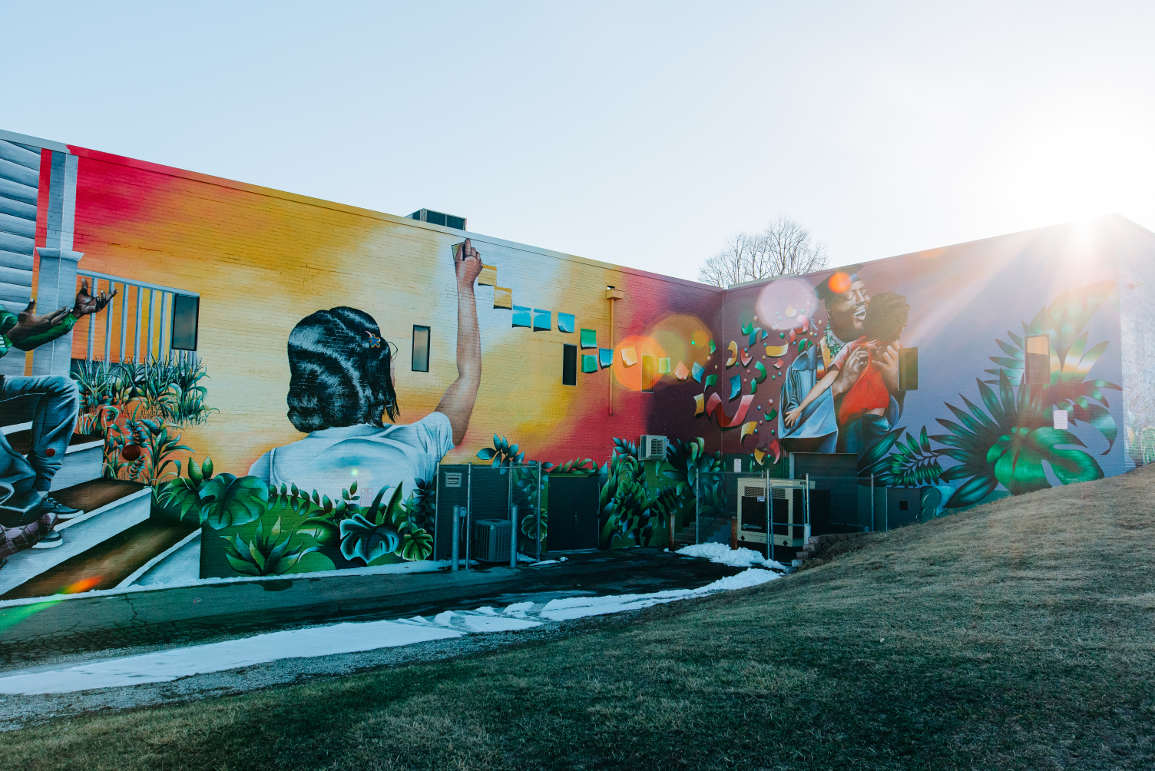 Now occupied by Kum & Go, this is the historic site of Katz Drug Store. Edna Griffin (1909-2000) entered the store on July 7, 1948 with her infant daughter and was refused service. The manager stated, “It is policy that we don’t serve colored.” These events foreshadowed the modern civil rights movement and led to the landmark decision in State of Iowa v. Katz, which made it illegal in the state to deny service based on race. 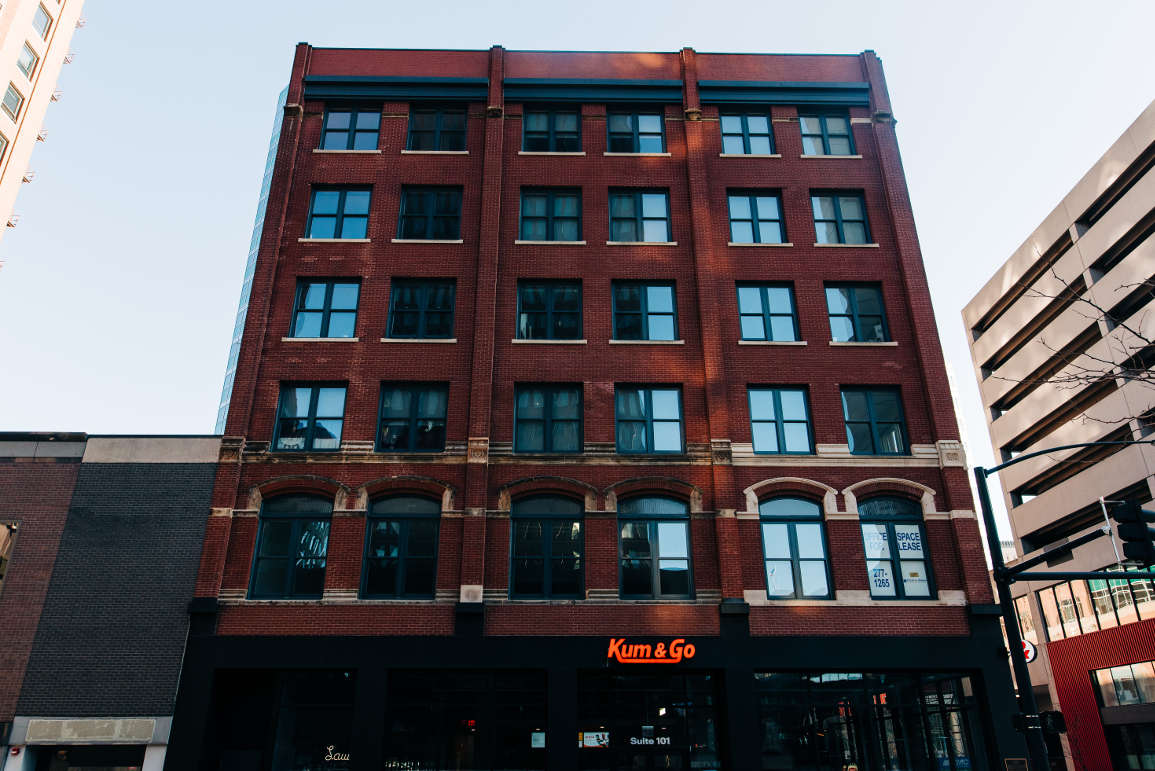 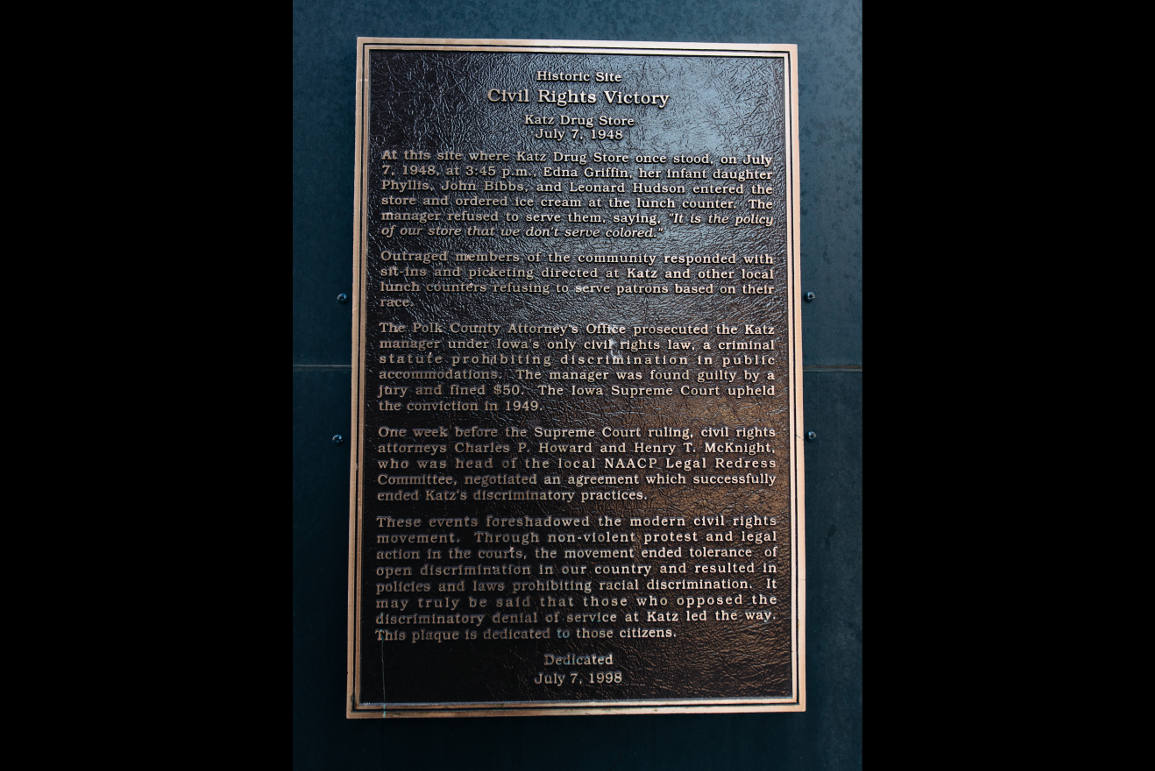 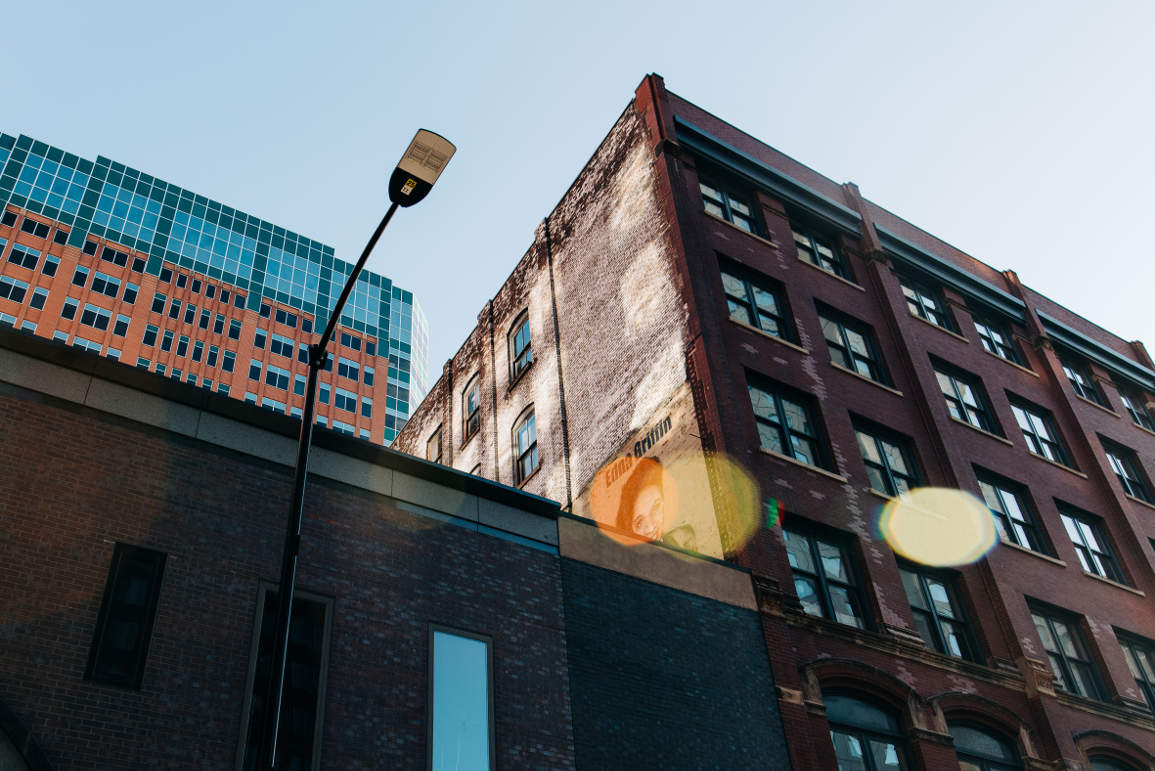 The bridge connects the east and west sides of Des Moines at the edge of the Principal Riverwalk loop. It is divided into two pathways: one for foot traffic and one for bikes. It is dedicated to Iowa women (from lawyers to plaintiffs to activists) who have made strides in history. 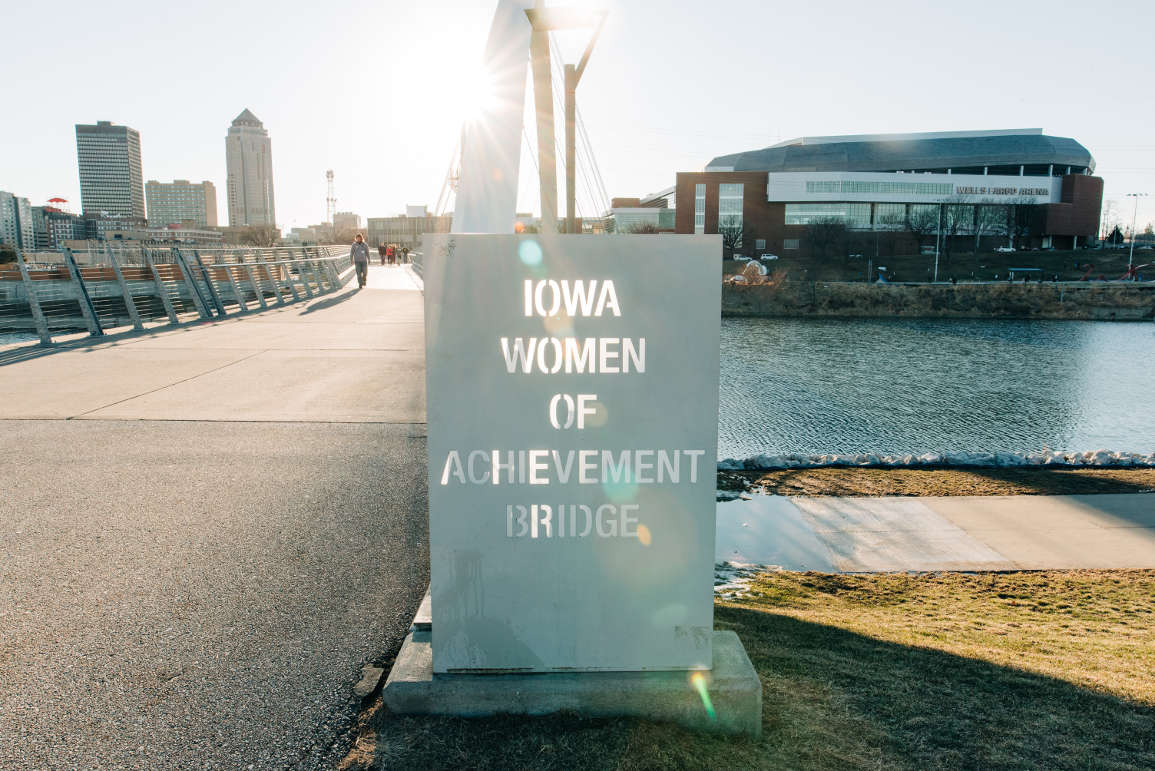 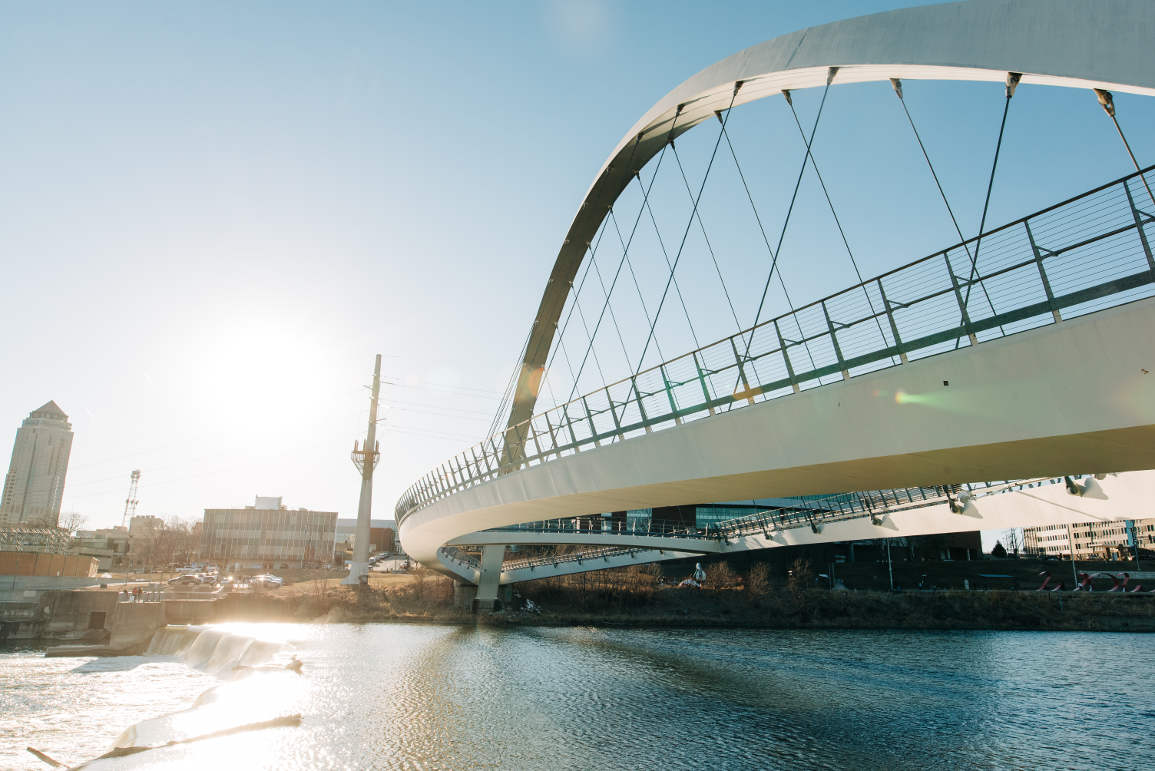 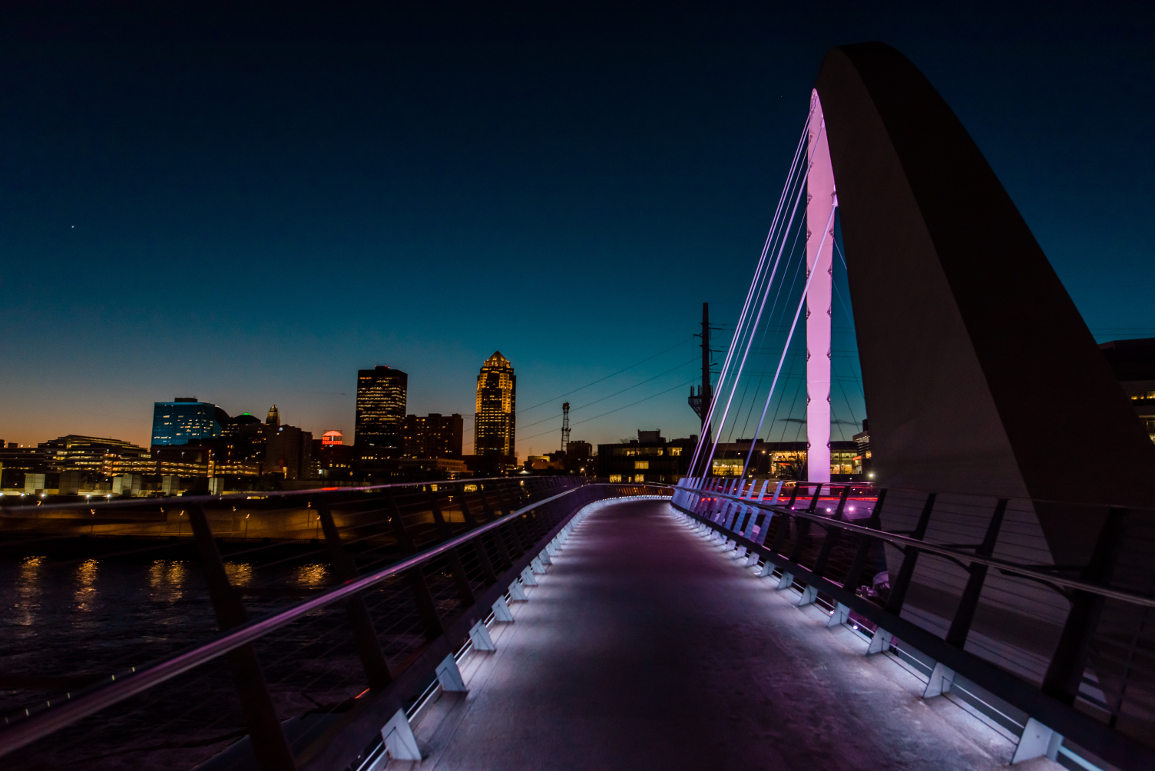 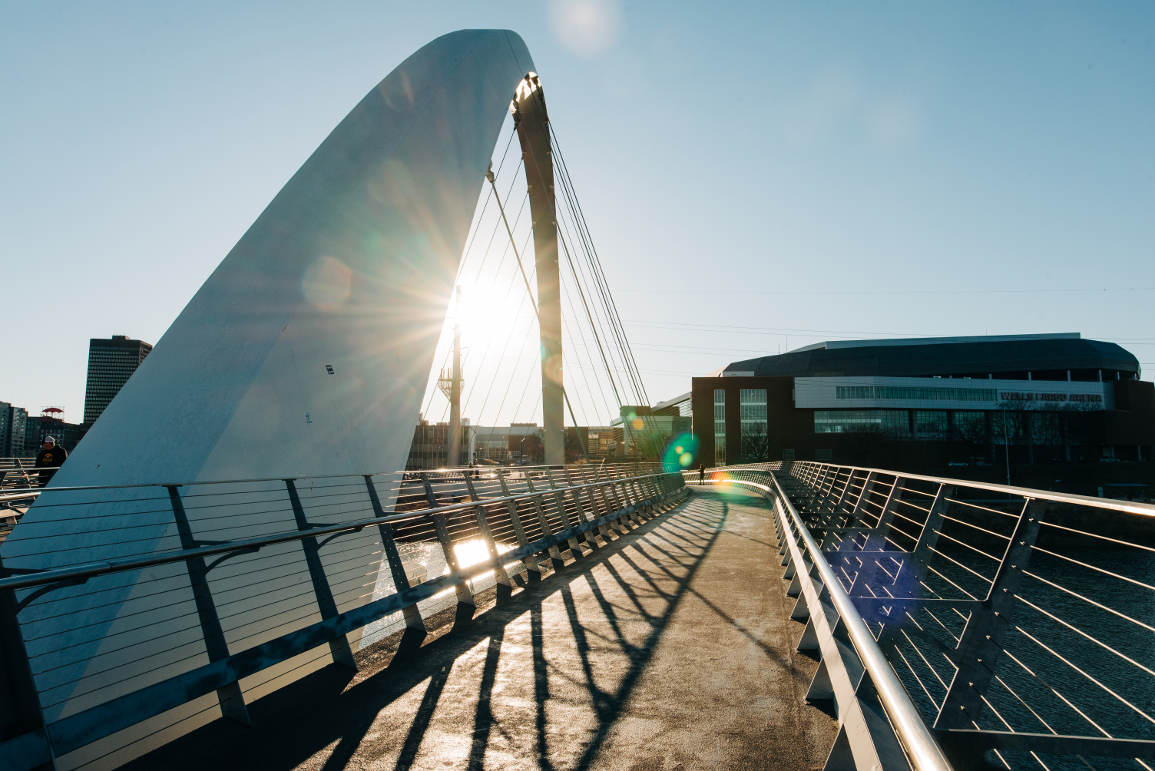