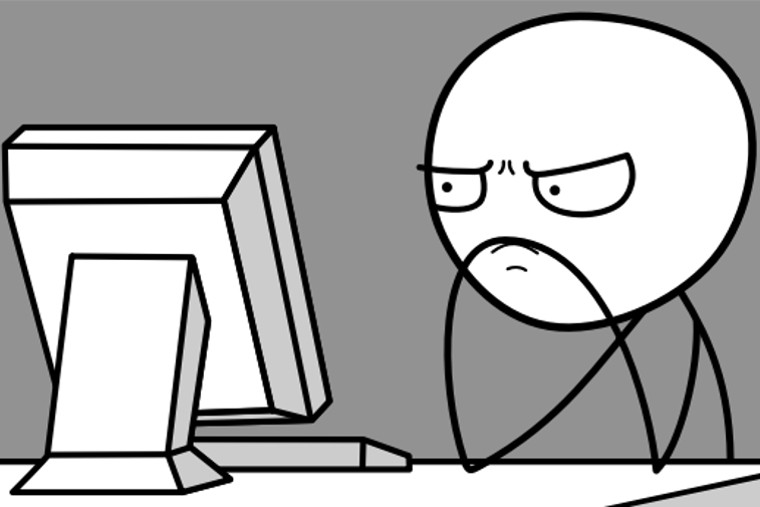 A letter from the Iowa City Downtown Arts Alliance in last month’s edition of Little Village resonated with me, but I think the ICDAA buried the lede:

The arts will help us heal.

I agree, but they could have taken it a step further:

The arts can save us.

I’m talking art of all forms: music, cinema, painting, design, poetry and prose. Those media allow us the opportunity to expand thoughts, ideas and opinions — and in the process, connect with other people. It’s a bridge across human loneliness. More than anything, art creates a safe space for articulation, and we all have feelings in need of articulation during these times. In the midst of this crisis, I’ve found both solace and inspiration from enrolling in the University of Pennsylvania’s free online Modern & Contemporary American Poetry (ModPo) course.

Yet a daily cursory scroll through a social media feed returns what have seemingly become the two most popular forms of communication during this pandemic: memes and shitposts. They can be witty and caustic, and in moderation they don’t seem to pose a threat; but the issue is that they’ve inundated our landscape, and they provide diminishing returns.

Memes and shitposts mark the absence of articulation. These irreverent musings provide us the convenient shelter to neither say what we mean nor mean what we say: the internet’s version of being coolly cavalier. They’re a diversion, a distraction, a devolution. In many instances, they also represent a minimalist form of irony, and this is where the danger derives. In his 1993 essay E Unibus Pluram: Television and U.S. Fiction, writer David Foster Wallace outlined the issue with irony:

Rebels are great at exposing and overthrowing corrupt hypocritical regimes, but seem noticeably less great at the mundane, non-negative tasks of then establishing a superior governing alternative. Victorious rebels, in fact, seem best at using their tough cynical rebel skills to avoid being rebelled against themselves — in other words, they just become better tyrants.

And make no mistake: irony tyrannizes us. The reason why our pervasive cultural irony is at once so powerful and so unsatisfying is that an ironist is impossible to pin down. All U.S. irony is based on an implicit “I don’t really mean what I say.” So what does irony as a cultural norm mean to say? That it’s impossible to mean what you say? That maybe it’s too bad it’s impossible, but wake up and smell the coffee already? Most likely, I think, today’s irony ends up saying: “How very banal to ask what I mean.” Anyone with the heretical gall to ask an ironist what he actually stands for ends up looking like a hysteric or a prig. And herein lies the oppressiveness of institutionalized irony, the too-successful rebel: the ability to interdict the question without attending to its content is tyranny. It is the new junta, using the very tool that exposed its enemy to insulate itself.

If only Wallace could see us now. Memes and shitposts have become institutionalized in 2020 America, so much so that they’re cluttering one of the few spaces where art can live during this time: online. But maybe — just maybe — this pandemic can clear a path through the detritus for art to lead us to healing and salvation. And that need not wait until we can gather again in our favorite venues. It can start now. We have the power to fill spaces — both physical and virtual — with art, to curate a better experience for everyone. Not much good has come from the forced isolation of COVID-19, but perhaps it can serve as a reset button for how we communicate, relate and resonate with others. No memes or shitposts needed.