Milton Creamery’s famous Prairie Breeze isn’t the kind of perfection one can will into existence. You need a little luck—and a lot of community—for that.

[vc_separator color=”orange” align=”align_center” border_width=”4″]
“You don’t pick paths. You follow the trail,” says Rufus Musser, who describes his Milton Creamery, producer of the beloved Prairie Breeze cheese, as an enterprise borne of necessity.

After a move west from Pennsylvania to Milton, Iowa, in 1992, Rufus Musser and his wife Jane were on the hunt for an opportunity to broaden their horizons in their new home. Rufus was raised in a Mennonite community as a produce farmer and had years of experience planting crops and selling directly to consumers. But at the time of their move, he and Jane were running a dairy farm: “Just until something better came along,” Rufus says, “Milking cows and selling to a large co-op … but always with little feelers out looking for a new opportunity.”

In 2000, in search of a way to add value to their land and work as dairy farmers, they attended a one-day seminar in Wisconsin on value-added agriculture. At the day’s end, Rufus remembers saying to Jane, “There’s what I want to do. Make specialty cheese.”

But a little research into the market of specialty cheese had Rufus running scared. “I identified that doing the cows and the cheese and the marketing—I couldn’t see ourselves trying to wear all the hats. Some people could, but we weren’t cut out for it.” 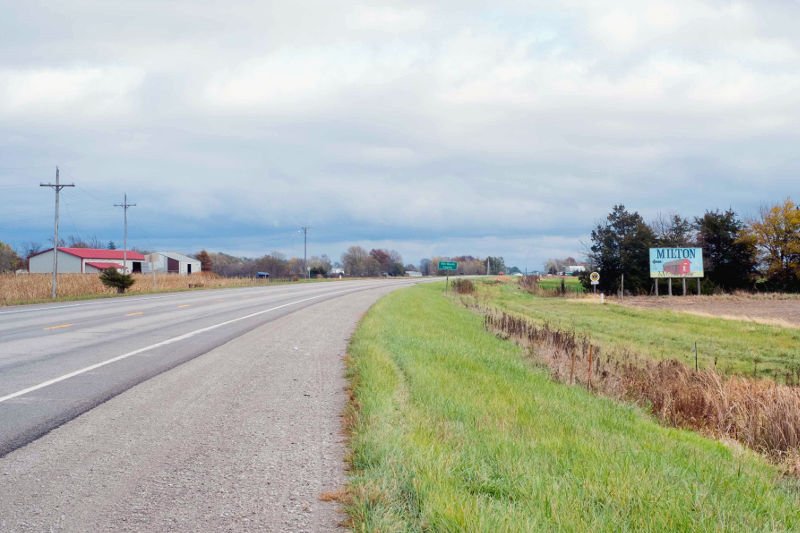 However, after learning that the Mussers had attended the value-added seminar, the local Amish community knocked on Rufus’ door. They themselves had been doing research on how they could add value to the milk from their farms and wondered if Rufus might be interested in forging a partnership with them. Three local Amish communities had banded together and formed a seven-person committee to delve into market research.

“We started pretty open-minded with the milk. We knew we wanted to do something with the milk, and then it evolved,” says Rufus. “We threw all kinds of ideas into the hopper to see what came out. You’ve got to eliminate ideas and as the hopper gets tighter, some ideas just don’t make sense in the end.”

The winning idea that made it through the hopper? “Specialty cheese ended up the idea that would make us the monies we needed,” Rufus says. “This was not just a hobby. It had to make financial sense or we couldn’t sustain it.”

It was just as important to the Mussers that everyone in the chain, not just their family, would make a profit from this venture, and that the enterprise would benefit the entire community. “You’ve got to do something that gives you meaningful work, provides you a comfortable lifestyle and fills a need,” says Rufus.

Now, equipped with an idea and a plan, they simply had to start. From the very beginning, the Mussers’ community showed incredible support for them. The local Amish lumberyard shaved down their margins on materials and supplies, and much of the the initial help and labor was donated by eager and generous neighbors. 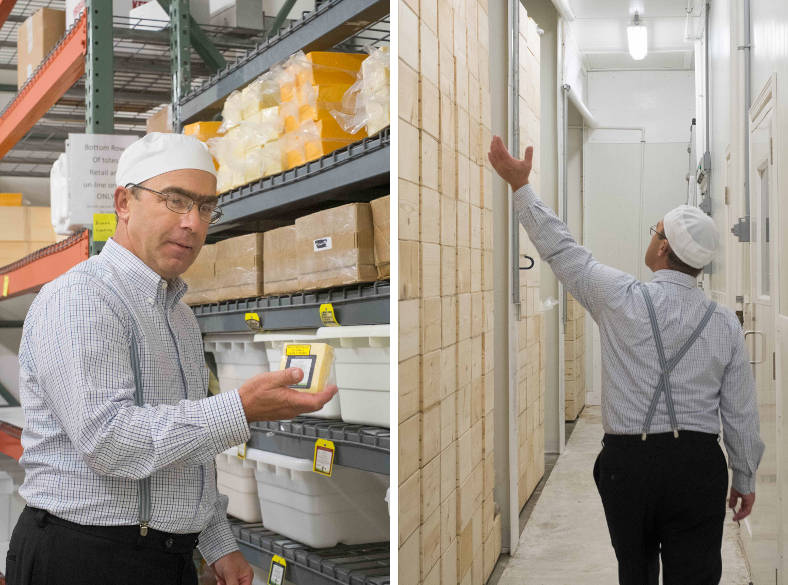 After a few cheesemaking courses, the help of a “passionate, dreamer of a consultant”—Rufus’ words—from New Zealand, and local Amish dairy farmers acting as suppliers, the creamery was ready to go.

Curious what's happening this weekend? Sign up here to stay in the know.

“We opened the cheese plant and decided to start with fresh cheese curds just to get the doors open and do some regular cheddar and see what happened,” recalls Rufus.

Shortly after, in the spring of 2007, Rufus decided he was ready to branch out. He wanted to start experimenting with a European-style cheese that wasn’t being replicated in America at that time. After a few experiments with his cheddar base and new cultures, Rufus decided he was onto something and brought his experimental cheese to a Quad Cities farmers market.

“I decided if it was really something, we had to charge more for it than our other cheddars. I’m a firm believer in voting with your dollars. And BOOM! People loved it! It sold!” After more rounds of experimenting, Rufus not only had a solid cheese in Prairie Breeze, his initial experiment, but also in Prairie Rose, a Swiss-style cheese and what Rufus calls a “happy accident”—an extension of the Prairie Breeze experiment that didn’t quite turn out as planned.

Milton Creamery was poised to enter the specialty cheese market at just the right time. Fresh off the financial crisis in 2008, consumers were guarded with their money and considered their purchases in a new light, but Rufus came to discover that worked in their favor. “Artisan cheese was an affordable luxury at the time. You just bought a small piece. A little, great cheese is still better than a half pound of bad cheese.”

In the months that followed, Milton Creamery was awarded its first and then second blue ribbons from the American Cheese Society and U.S. Cheese Championship for Prairie Breeze. But, Rufus notes, “Blue ribbons don’t pay the bills.” 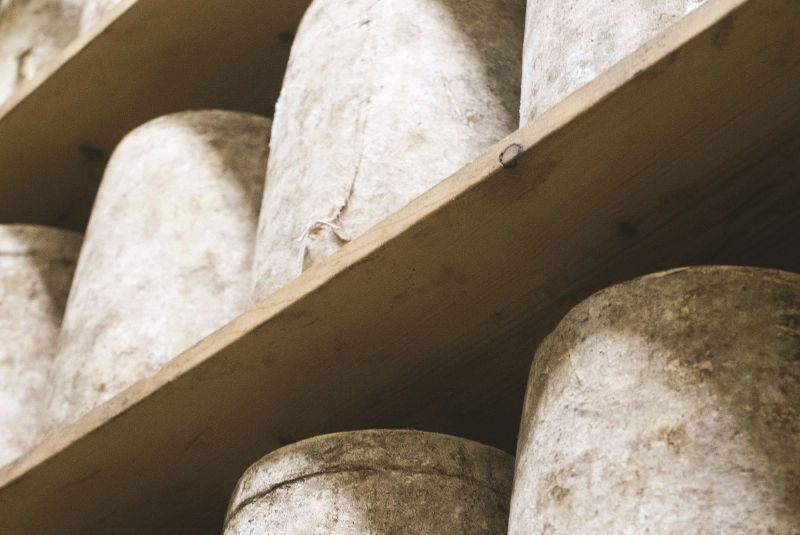 Now ready to celebrate their 10th year in business, Rufus and his family can attribute their success not only to their hard work and support of their community, but also to their impeccably high standards. “It’s about quality. Attention to detail and using good milk and good cheesemakers. Cheesemaking is the art of working with science, and the art of cheesemaking isn’t just about getting the work done. It’s about putting the paint on in the right places, like an artist. I like to think of it as a painter, you know—real art tells you a story. Just because you put paint on a canvas doesn’t make it art. That’s just the science of paint.”

In Rufus’ eyes, good cheesemaking boils down to just a few simple things: “It’s about being thoughtful—listening, experimenting and developing a passionate relationship with your cheese. We don’t have recipes. We have make-procedures. It’s crucial to good cheesemaking.”

And that philosopy has served Milton Creamery well. Based on its success and the widespread adoration for the Mussers’ acclaimed cheeses, it’s clear that Rufus and his family have followed the right trail.

Frankie Schneckloth is an Iowa City based designer and photographer with a passion for great food and drink. Courtenay Bouvier is a University employee, PhD student, restaurant professional, and lifelong lover of fresh, local foods.