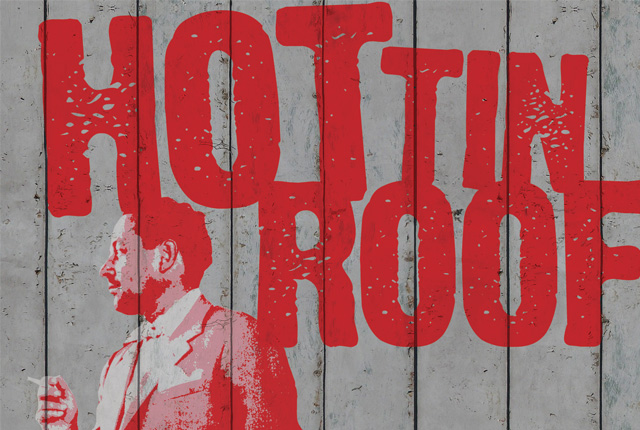 11 p.m. Don and Timmy and I watch the constant news reports in the living room of Timmy’s Upper East Side apartment. We sit stunned, speechless, needing to be with others as we watch the towers collapse over and over again. I can’t even think who I know who works downtown. My mind is a void. Later I will learn that one of Timmy’s friends was killed in the World Trade Center that day; that, for days afterward, Don would be finding papers in Brooklyn that had floated from the towers; that our friend Nancy watched people falling to their deaths and would refuse to temp in tall office buildings after that; that the husband of another friend, Kathy, was in Windows on the World, the restaurant atop the North Tower that morning, but left minutes before the plane crashed. She wouldn’t find out until late that afternoon that he was even alive.

8 p.m. Don and I ride the 6 train to Timmy’s from Midtown. Some lines are still running, and the subway is free. We just slide through the turnstiles and ride a nearly-empty train. The next day, since no one is going to work, Timmy and I will ride the also-free ferry to New Jersey, so we can see the downtown skyline for ourselves. There will be a cloud of smoke where the towers used to be. The fires will burn for days and days, and the smell will permeate Manhattan, even as far as my apartment in Midtown.

4 p.m. I walk home from my job at Andersen at 54th and 6th Avenue, zigzagging my way through the eerily empty streets. All businesses are closed, even the 24-hour bodegas, their steel mesh gates locked to the sidewalk cement, hastily-written notes taped to the doors. I go to the nearest hospital to give blood, but there is a note on their door as well, “Don’t need any more blood today.” Already, American flags are starting to appear as color photocopies taped to windows. In later days flags would mushroom everywhere, on fire escapes, cars, bicycles, on clothing, over doors and outside windows. These, along with the missing-person fliers that will coat each lamppost and every wall: men and women of all races and ages smiling—always smiling—from the fliers, who will still be missing after days and then weeks.

1 p.m. The designers ask one by one if they can leave. Asma wants to find her sister. Kate has heard that a friend of hers from Boston might have been on one of the flights. Gerard volunteers to keep working on the proposal that is due today. The partner upstairs insists it be done no matter what is happening outside in New York City. It will turn out the company that the partner thinks is waiting for his proposal will be closed that afternoon and for the next few days, like most firms in New York. Kate will find out her friend had been on the fateful American Airlines Boston flight that crashed into the North Tower. Asma will find her sister, who was fine, at least as fine as a Muslim girl in a hijab can be in New York City after that morning.

11:30 a.m. I return to my office and find a voicemail message from Ron saying he is OK. The United flight that he was piloting to D.C. was diverted and returned to Dallas/Fort Worth. He will be stranded in Dallas for the next five days until flights resume, but we will finally be able to talk again on the phone after two days, and we talk and talk and talk.

10:40 a.m. My eyes are glued to the big TV screen in the Andersen cafeteria. I stand shoulder to shoulder with others crowded into the room, silent, except for gasps and muted sniffles. We watch the World Trade Center towers collapse, pancaking on themselves in a cloud of dust. I stand beside Omar, who puts his arm around me after I tell him my boyfriend is flying that morning to D.C., and I haven’t been able to reach him. I would later acknowledge that this day would be a turning point in my feelings for my boyfriend, Ron, and realize that life is too short not to take advantage of love.

9 a.m. Everyone in the office is riveted to their computer screens, watching airliners fly into the solid towers of the World Trade Center. I try, again and again, to phone Ron and my parents, but all circuits are busy and I can’t get through. I finally send an email, assuring them I am fine. A month later, Ron and I will talk and make the decision that I will move to be with him in Illinois. My parents will be relieved that, after 16 years, I will finally leave the city that they never wanted me to move to in the first place.

8:50 a.m. Kate enters the office and says, as she passes my open door, “I just heard an airplane crashed into the World Trade Center.” I picture, in my mind, a small Cessna, think, “How awful,” and return to my emails. It would not be a small Cessna, but, unfathomably, airliners with morning commuters and pleasure fliers, fully staffed with pilots and crew, kamikazeing into towers filled with office workers.

8:30 a.m. I arrive at the Andersen office building, after walking 25 minutes from my Midtown apartment, reveling in the brisk sunshine of a cool Tuesday morning. It is a perfect fall day, September 11, 2001.

Beckman is an artist and is a member of a memoir writing group. Before relocating to the Midwest, she lived for 16 years in NYC. Her artwork can be seen at www.sharonbeckman.com. She and Ron have been happily married for 15 years. This article was originally published in Little Village issue 250.