Imagine Other Worlds with Authors (I.O.W.A.)

This year’s edition of the I.O.W.A. book festival is set for Sept. 7 and 8 at the Cedar Rapids Public Library. The acronym stands for Imagine Other Worlds with Authors, and the writers on the slate certainly represent a wide array of literary worlds. From fantasy to mystery to romance and more, the festival offers readers an opportunity to meet local authors who may be new to them. Organized this year by the Writers’ Rooms, an organization devoted to connecting the regional writing community, the event will include panel discussions, readings, signing and, of course, book sales. The I.O.W.A. book festival is free and open to the public.

Here are five participating authors who caught my eye. 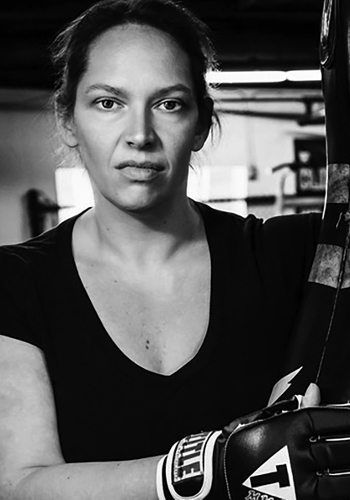 I first encountered Tricia Anderson when I was writing about Henry Davison: You Can Be What You Want to Be, a book she and her mother helped the legendary friend of Cedar Rapids youth write about his life in the year prior to his passing. But Anderson’s writing endeavors are certainly not limited to helping craft memoirs. As she notes on her website, her series can feature sexy werewolves, sultry gods, hot bad boys and more. Her Hard Drive series is set in the world of mixed martial arts, and it would appear all the entendres are at least double. 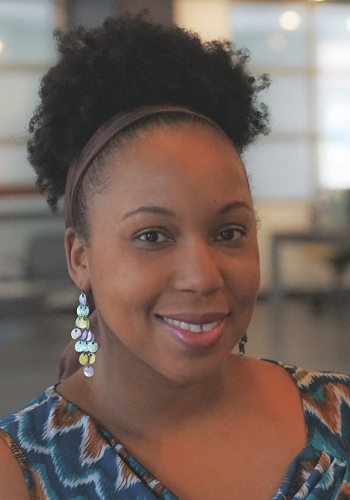 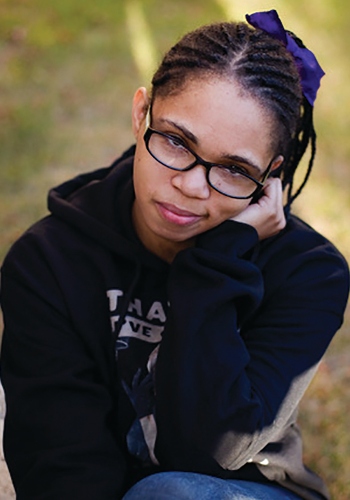 The Final Lesson is the first book in Shakyra Dunn’s YA fantasy series. It’s sizeable, coming in at over 400 pages, and includes a fair amount of world building, including the creation of a lost language. Right at the beginning, Dunn reveals an ability to vary her narrative voice for effect, opening with a mysterious pronouncement from a teacher and a flippant response from a student. The book seems likely to capture the imagination of those who are up for a good quest. 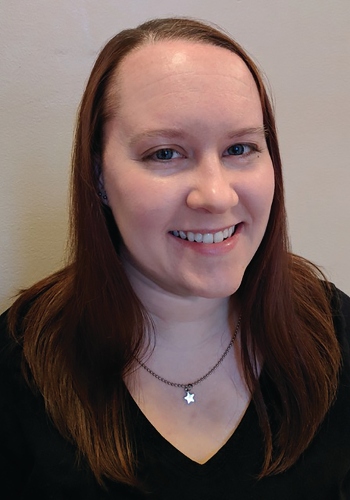 The first two of a planned eight books in Johnson’s Division 53 series, The Dark and The Haven, focus on a shadowy section of Homeland Security in a dystopian American future. The set up calls to mind Section 31 in the Star Trek universe — a dedicated group that is willing and able to cross into moral gray areas in pursuit of (we hope) noble goals. Johnson’s series is character-driven as she explores the impact of working for such an organization through different kinds of people who find themselves in the grip of a secret group kept apart from the rest of society. 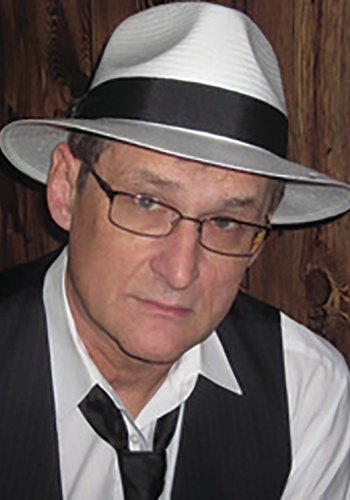 I love books set in our local community, whether the area is fictionalized or faithfully represented. So Randy Roeder’s two novels, Sins of Intent and Sins of Omission, piqued my interest. Set in Cedar Rapids, Roeder’s books star Cletus Efferding, a man who reluctantly investigates a murder after he is wrongly implicated. The cover of Sins of Intent features the Veteran’s Memorial Building and the Cedar River in an atmospheric image that suggests the underbelly of the town is just waiting to be explored.

Photos are courtesy of the authors. This article was originally published in Little Village issue 270.