With more and more local programs and educational initiatives popping up, composting is clearly taking a larger role in Iowa City’s waste infrastructure. Composting, by definition, is the controlled breakdown of biodegradable yard and kitchen waste. As organic matter decomposes, nutrients are converted into usable forms that can then be absorbed by roots. According to […] 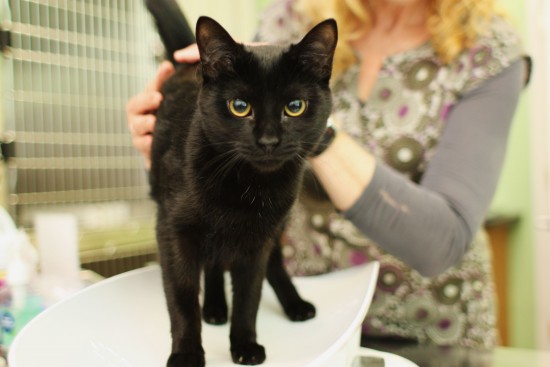 As I sit down to talk to Mary Blount, executive director of the Iowa Humane Alliance, a gray cat slinks its way across her lap and nuzzles against her shoulder. Blount’s reaction to the animal is automatic as she slides her hand down its back and uncrosses her legs so it can more easily […] 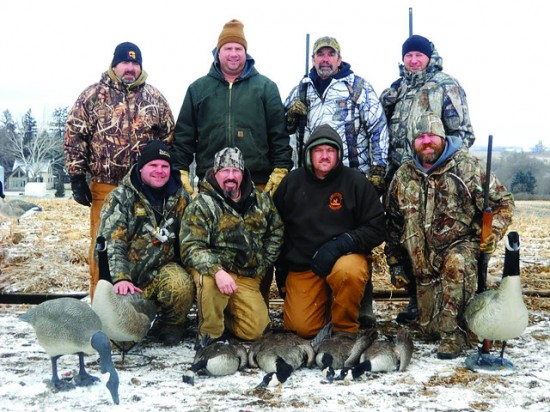 Chuck Geertz will never forget the weekday afternoon he pulled up to his hunting cabin and saw a friend’s truck parked on the gravel drive. This friend—we’ll call him Kenny to protect his privacy—frequently hunted on Geertz’s property but always called first. Geertz knew something was wrong. He found Kenny sitting by a creek. He […] 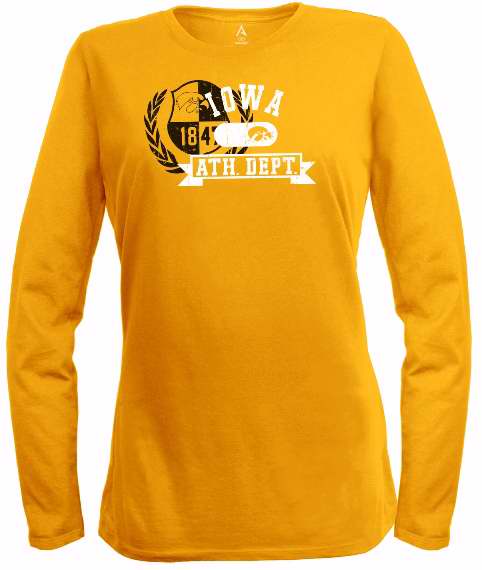 The name Alta Gracia means “high grace.” In the Dominican Republic, the Virgin of Altagracia is the protector of her people. Her name is invoked tenderly and with reverence by those seeking blessing on their land and on the many hands that help cultivate it, particularly in the poverty-stricken community named for her. Villa […]

Where the sidewalk ends is, apparently, in West Branch.

At least for now. In the meantime, the seemingly innocuous issue of sidewalk improvement has become the most contentious issue in West Branch politics.

In December the West Branch city council voted against beginning construction on five new sidewalks, despite a $250,000 grant awarded to the city from the state’s Safe Routes to Schools initiative. […]