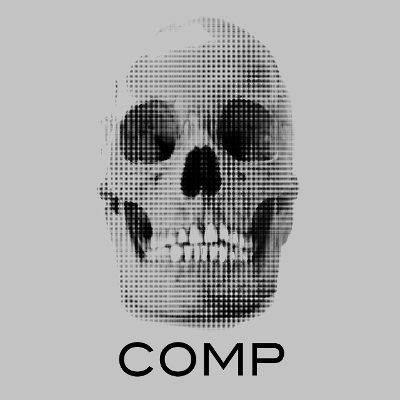 Luke Tweedy, the recording engineer behind Flat Black Studios, had a good year in 2013. “More good bands writing good songs were recorded last year than any other single year,” Tweedy said. “Yet, almost none of [the songs] got released.”

In an effort to share the songs he was still listening to “long after the band[s] walked away from the studio,” Tweedy decided to release a collection of the recordings as a vinyl compilation through his and Will Whitmore’s record label, Long Play Records.

The compilation leans heavily on Iowa City’s punk scene, with tracks from Supersonic Piss, Huge Lewis, Wet Hair and Xerox, to name a few. It’s important to note, however, that the aforementioned bands have all either broken up or have moved away from Iowa. There’s a clear documentarian impulse behind this compilation, yet it also seems to serve as a eulogy of sorts for a particularly fertile year of local music in our transient little town.

But beyond documentation and eulogizing, it also serves as a hell of a reminder of Tweedy and Flat Black’s capabilities. The production on every track is clearly in service to each and every song; Tweedy displays an uncanny ability to tap into a band’s energy and let it shine through the recording.

Huge Lewis’ “I Like My Guitar” is just as sneering and irreverent as you’d expect it to be, with sloppy punk guitar juxtaposing a crisp, steady drum beat. Jenny Hoyston’s “The Sky Played Tricks on Me” is pretty, if not a little creepy—a simple song complicated with heavily-effected vocal overdubs. The compilation ends with “Take Pills” by Supersonic Piss, a punishing one-minute and 50-second hardcore punk song that sounds like it was recorded while the studio was burning down.

The album will be released on April 19, Record Store Day, in an edition of 200. Depending on the response, there could be more of these compilations, so get on it, Iowa City. We can’t let Tweedy and these bands just keep these to themselves anymore.