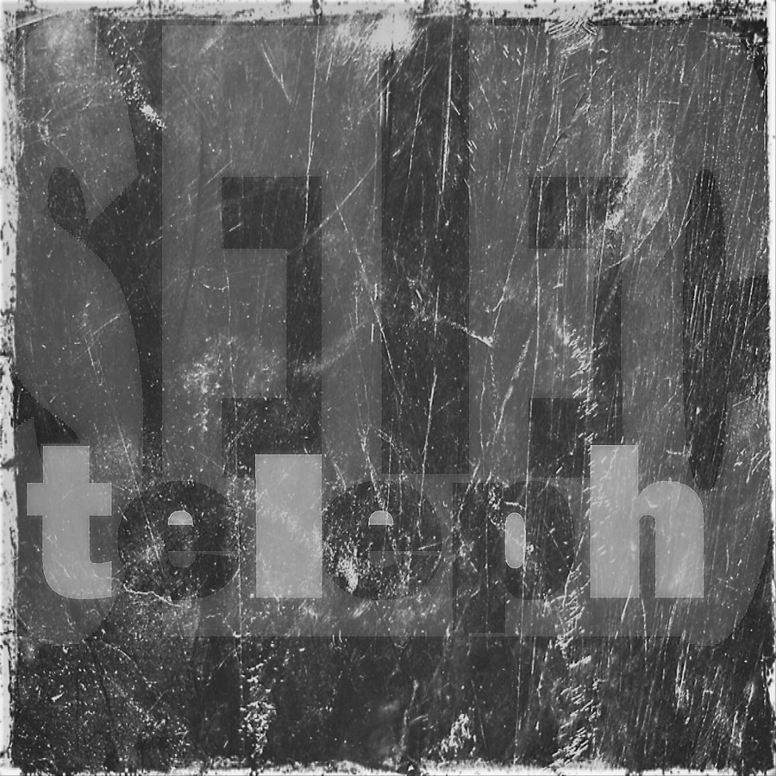 To release two EPs under two different names within a few months of each other suggests Clancy Clark — aka Selec, aka Clarence Johnson — has been busy. According to Clark, horror at the election of Donald Trump motivated him to be more proactive at making and putting out music.

Teleph collects tracks that are outside Clarks’ hip-hop wheelhouse. The intro track, “best and brightest,” sets distorted synth against layered, indistinct voices — possibly echoes of the cacophonous political campaign of 2016. “RAUS,” an Amen break-fueled drum & bass rinse out follows. The distorted synth and washes of noise create a claustrophobic feel, underlined by the vocal sample repeating “Get out!”

The other tracks — in particular “autoredact” — echo ’90s IDM, particularly Boards of Canada. On the surface these tracks are warm and fuzzy, but underneath there’s a vague dread. The use of voices distorted and layered into unintelligibility may be a comment on the destruction of civil discourse brought on by the rise of our current president. Or not. 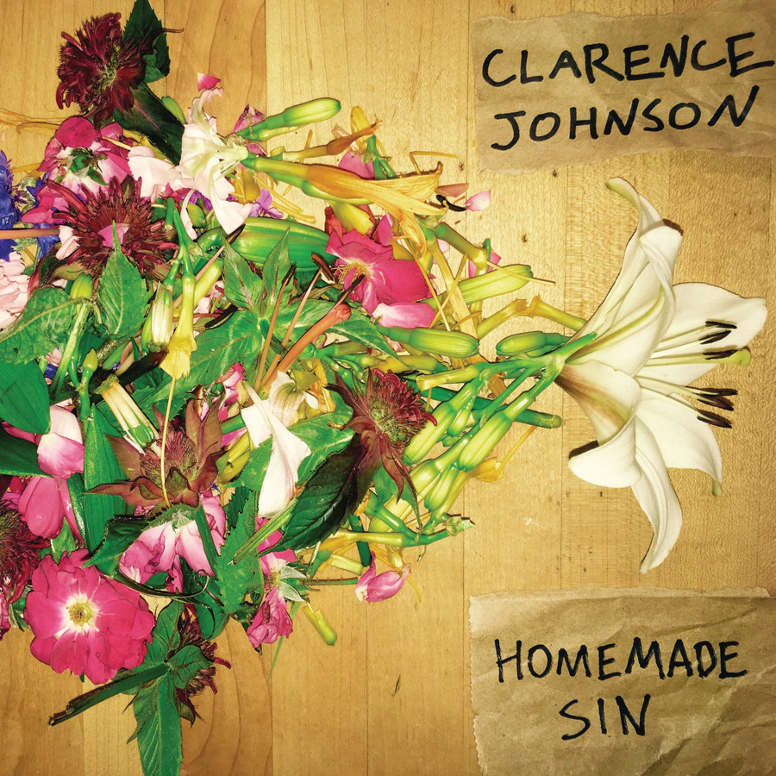 Clark explores a different mood, with a different sound pallette, on homemade sin. The warm sound of the Fender Rhodes electric piano dominates these productions, sweetening the intricately varied hip-hop beats. Where Teleph is meticulously programmed, homemade sin is looser. The keyboard parts have a more live, improvised feel. For a producer used to working with samples and loops, the introduction of live playing shows a growing confidence as a musician.

These two EPs are different, but in the manner of two sides of a coin. Teleph is imbued with fear and foreboding, homemade sin with more comforting, hopeful emotions. While too abstract to be explicitly political, they do seem to evoke the dominant emotions swirling around current events. One says “we’re doomed!” and the other “it’ll be all right,” but both are well-made, subtle works that reward deep listening.

This article was originally published in Little Village issue 232.