Out Here Nobody Knows
facebook.com/illinoisjohnfever 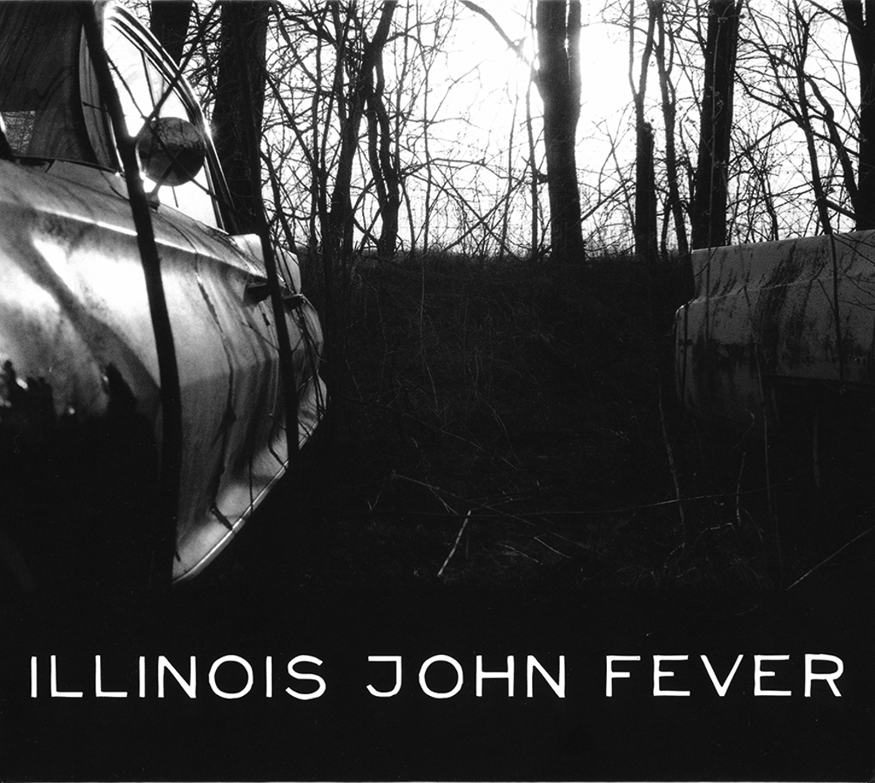 Illinois John Fever are a country blues band that has been knocking around Iowa City for over a decade. The current incarnation is Sean Preciado Genell on vocals and guitar, Bob Hall on drums and Craig Klocke on guitar and dobro. (Full disclosure: Genell has contributed stories to Little Village.)

Founding member Dustin Busch left the band a few years back. Busch-era Illinois John Fever was rock-steady country blues. With Busch’s departure, their sound has become looser, with an almost-falling-apart character to their playing. Genell shouts the vocals as though microphones had never been invented. They have a backyard party vibe; they lock into steady grooves made more exciting by the occasional moments where they drop time.

The influence of 20th century blues legends like Mississippi Fred McDowell and Blind Willie McTell is strong, but Genell has his own concerns far removed from the bayous and cotton fields of the American South. “I need a friend other than my P.O.,” he sings in “Tar Hoss Rider,” a song about heroin abuse, whose lyric sheet features the notation “[Unintelligible junkie talk].” “Enemy Mine” is a political rant with intimations of paranoia and looming war, with the refrain, “Just waiting on the next time/the world’s gonna turn out fine.”

The meditative album closer, “Emily Maxwell,” is sort of a meta-blues, recalling Robert Johnson’s “Love In Vain” with its famous lines “when the train left the station it had two lights on behind/the blue light was my baby and the red light was my mind.” Genell’s lyric is less mournful, though, almost a kiss off, as when he sings “I ain’t gonna walk you to the station/I’ve got no mind for red lights.” Johnson’s song is a desolate lament, but Genell’s version is an impatient send off.

The blues is a musical form with a strict template; it’s hard to play with any originality. Illinois John Fever gets around the rules by playing fast and loose; they sing and play what they know and don’t pretend they’re anything they ain’t. Most of all, they have fun with these shaggy, shambling, ranting songs—and if the band is having a good time, so will you.

This article was originally published in Little Village issue 230.