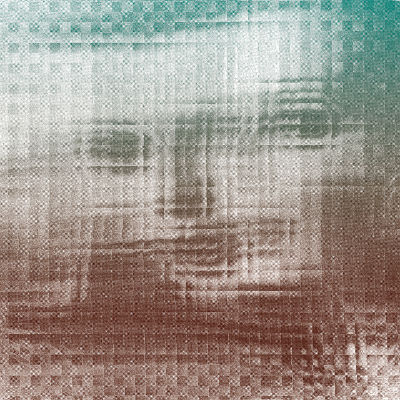 Techno originated in Belleville, Mich., and was invented by middle-class black teenagers with ties to Detroit. Techno brought together the influences of disco, James Brown and Parliament-Funkadelic and combined them with the paler European electronic styles of Kraftwerk and Giorgio Moroder, which embraced a dreamy futurism born out of comic books and science fiction paperbacks.

Iowa City’s Brendan O’Keefe, or Cuticle, is a member of the latest wave of techno producers, though he’s abstracted his melancholy, moody music away from the club. In the description for his album Mind Holding Pattern, his label characterizes his music as “asteroid techno shrapnel formations.” Rather than forsaking the dance floor, it seems to have risen up from it, to where the heaving bodies below become an abstract pattern.

These songs are comprised of minor chords and pentatonic melodic fragments, grounded in plodding, four-on-the-floor beats. The rhythm is relentless in more club-oriented techno; Cuticle’s beats drop in and out—the steady pulse is at turns overt and covert. Every groove fades into shimmering cascades of echoing notes that fall out of time. When the beat sneaks back in later, it reels the music back down to earth.

Techno music may have roots in Detroit and sweaty dance clubs, but Cuticle’s music wanders away from the rave to stare at the stars. The result is a synthesis of the completely abstract and the sensual—a hypnagogic techno to fall asleep and dream to. Also of note: The hand-silkscreened cover makes the vinyl record both a visual and auditory treat.