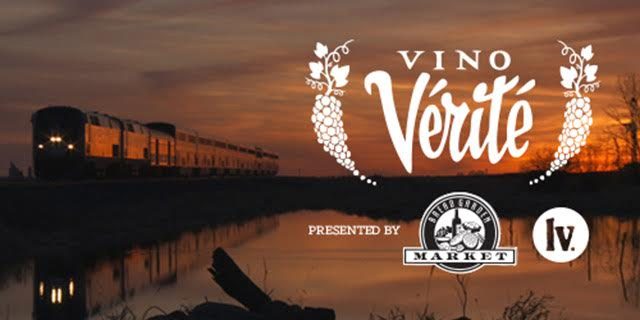 Bread Garden, Little Village and FilmScene are thrilled to announce the Vino Vérité series is scheduled to continue on Sunday, August 16 with a second installment of realist filmmaking, wine and conversation.

FilmScene will screen In Transit, a collaborative documentary project that “journeys into the hearts and minds of everyday passengers aboard Amtrak’s Empire Builder, the busiest long-distance train route in America.”

The final project of legendary filmmaker Albert Maysles, In Transit was co-directed by Lynn True, Nelson Walker, Ben Wu and David Usui in the tradition of Direct Cinema, wherein the nonfiction narrative unfolds as a series of patchwork scenes. As with the program’s first installment, the In Transit screening includes a wine tasting (curated by Bread Garden Market’s Wally “The Wine Guy” Plahutnik), hors d’ouevres, and a reception featuring dessert and a Q&A with a member of the filmmaking team.

Tickets are on sale for FilmScene members now, and will go on sale for the public on Wednesday, July 22 at 12 p.m.