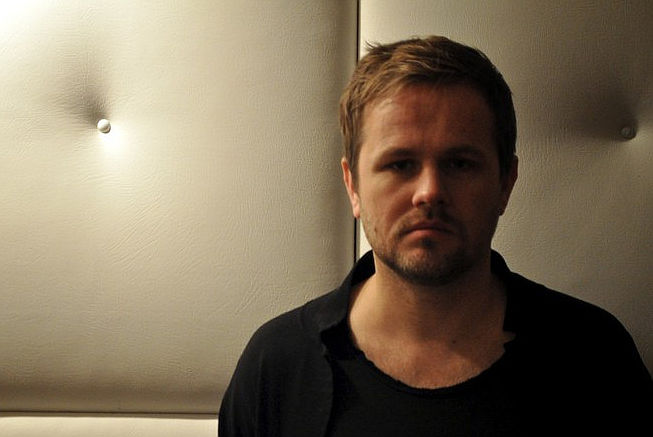 Valgeir Sigurðsson is an Icelandic composer, musician, producer and studio engineer. A lot of Americans will, like me, see his last name and think ‘Sigur Rós’ but that is probably one of the few Icelandic bands he hasn’t worked with.

He has collaborated with Björk extensively, however, beginning with the Selmasongs, her collection of songs for the Dancer In The Dark soundtrack.

Sigurðsson makes music that doesn’t just cross musical boundaries, it shows those boundaries to be as artificial as the borders people draw on maps. He combines orchestral arrangements evocative of Estonian composer Arvo Pärt with glitchy electronica and acoustic folk music to make a sound that is authentically and uniquely his own.

The most recent album, Architecture of Loss, is destined to be in demand for movie soundtracks for its spare, minimal arrangements that nevertheless evoke deep emotions. Every musician and composer knows that every note is important, but Sigurðsson has a knack for making a single note float in the air like a devastating revelation.

Sigurðsson will play the Englert on March 13 at 8:00 p.m. with violist Nadia Sirota. March is shaping up to be a superb month for the Iowa City live music scene!