Here is another year of albums to consider. It’s silly to rank music at all and also fun in that it ignites passionate conversations about the art that has moved us (for better or worse) in the last year. Please accept this list as an invitation to hear something new, and introduce us to something new by sending your own list of wonderful musical moments — albums, songs, shows, etc. — from 2017.

8. The War on Drugs, ‘A Deeper Understanding’ 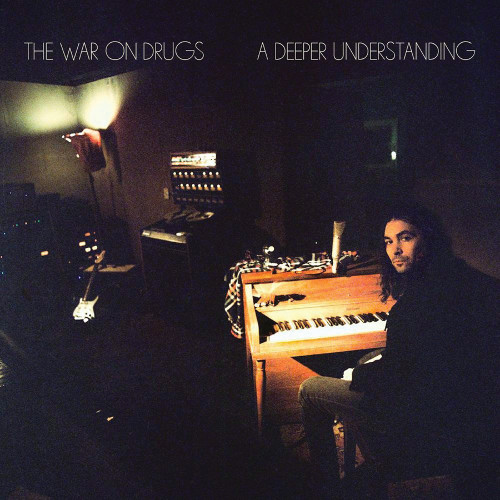 Given their fuzzy, nearly psychedelic classic rock beginnings it’s interesting that the War on Drugs have ultimately ended up sounding as pristine and chipper as an ’80s studio rock band. All said, the soul of Adam Granduciel’s project remains fully intact: As a singer/songwriter he is both earnest and reflective, and his commitment to arrangement is remarkable. Each song is a document of his attention to sonic detail, awash with chiming guitars, echoing pianos and dreamy atmospherics. Best dad rock record of 2017. 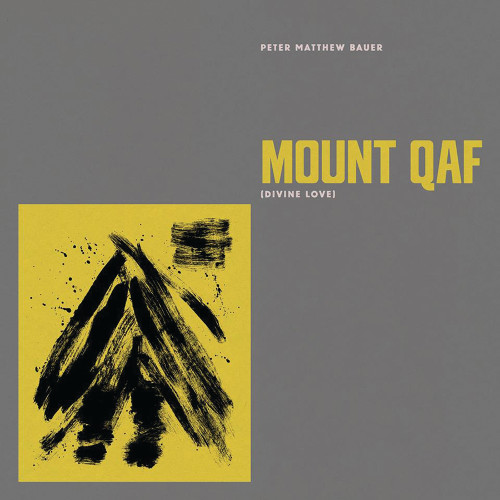 The album’s parenthetical title — Divine Love — seems like a mantra or a notion Peter Matthew Bauer returns to, a light that lets him sing these songs, that allows him to live. Indeed, these tracks often feel like hymns. As much as Bauer can’t shake his classic rock influencers — Petty, the Stones, the Boss — he also drives his own special sound: a ramshackle and spiritual tone that helps posit this collection as a celebration more than anything else. 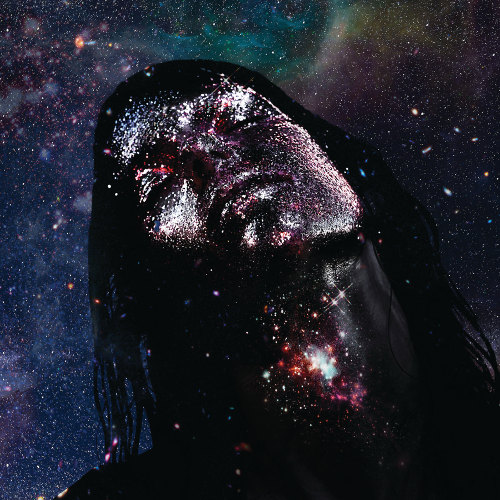 The Kid ruminates on the balance between electronic and natural worlds, suggesting that these two states have more in common than not. Familiar and warm Buchla synthesizer tones construct the landscape of this music as much as synth interpretations of bird and insect noises seemingly pulled from the inner-depths of the Amazon. The other core binding sound is Smith, her deeply processed voice emerging periodically in waves that carry the listener through swells of orchestral magnificence and valleys of careful, muted reflection. 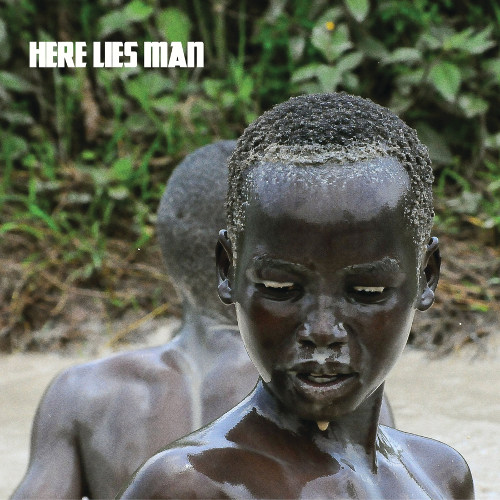 Here Lies Man reveals the compelling space between Afrobeat and stoner rock, its riffs and rhythms immediately gripping and pleasantly relentless. While these tracks employ similar sounds and ethos, the individual songs display their own approach to the album’s hazy, driving landscape. Standout “I Stand Alone” descends from its opening alarm of dirty guitars and overdriven organ into a hypnotic drum break that belies the ensemble’s tendencies to both explode with sound as well as dwell on riveting, repetitive moments. 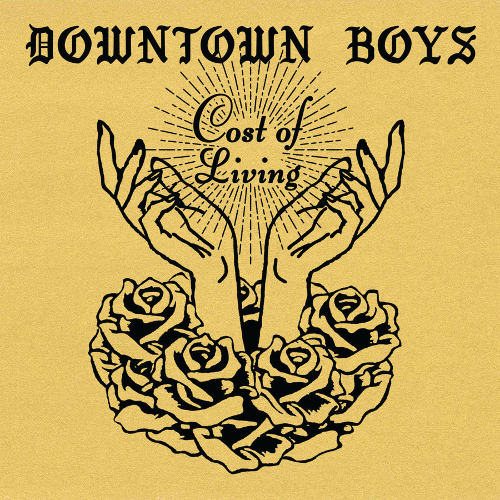 “Am I under arrest?/And do I have the right?/Need I say more?/And do I need to say more/Fuck it” (from “A Wall”): Downtown Boys have effectively reclaimed punk rock as a mouthpiece for socio-political discourse. Victoria Ruiz’s lyrics eviscerate our current cultural condition, and her fiery delivery is fully in sync with the raw, focused energy of the rest of the players. The record — certainly the band’s best distillation of political commentary, punk energy and positive community action — is like a beacon that not only tells the truth but offers a way forward, if you’re willing to do the work.

3. Algiers, ‘The Underside of Power’ 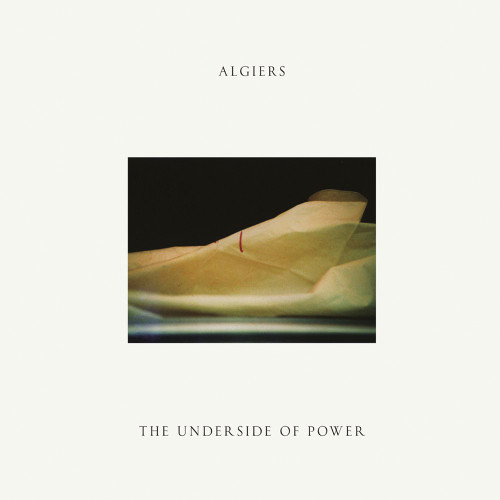 This music is as American as murder, extortion and deferred dreams. There’s the sense that frontman Franklin James Fisher wants to be in a soul band but the world is too broken to let him do just that. These compositions reflect the post-modern, post-traumatic soul of oppressed cultures everywhere: A noisy veneer of pulsing industrial beats, scratchy, distorted guitars and desperate, pleading vocals are undercut with undying streaks of rhythm and blues and hope and promise. To say this album is urgent is an understatement. Fisher not only suggests that the time for change is now but that we also might be out of time entirely. He rallies on “Cry of the Martyrs” — “They’ll say our whole life is a locust/Disturbing their fractious peace/But it is they who mangle our horizon/Of our defeat at Calvary” — and it feels as if he could be embodying the voice of a legendary freedom fighter or someone as immediate, relevant and distraught as Valerie Castile. 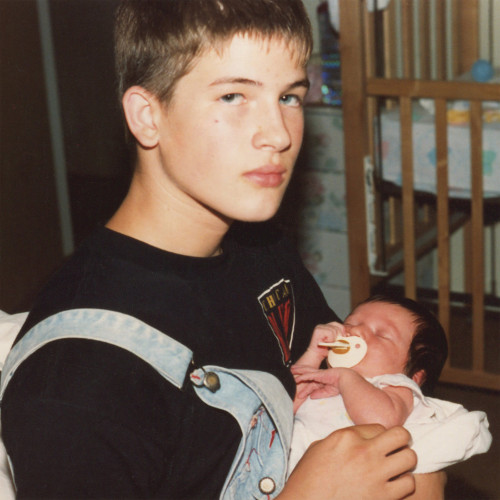 “Shark Smile” opens with an intense sheet of guitar noise before revealing its softer, folk-rock side — all this while the song’s characters careen into the curves of a fatal car crash (“As we went howling through the edge of South Des Moines”). On “Watering” singer Adrianne Lenker initially offers “He followed me home again/And his eyes were watering/His eyes were watering/Like a child,” to later reveal, “He cut off my oxygen/And my eyes were watering/As he tore into my skin/Like a lion.” These are the types of tensions that Big Thief inhabit; they mine beauty from the harsh and pretty moments of life, and the album teeters back and forth like a waltz, lulling listeners into its lovely, spare sound before shaking them awake with raw, unflinching impressions. At all times Capacity feels like an odd mix where danger, grief and opportunity seem imminent. 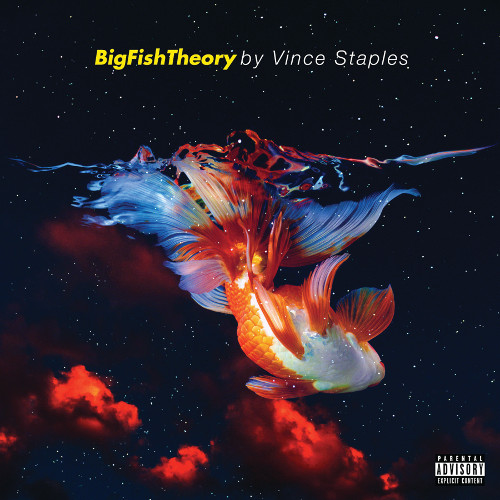 In the realm of visionary rappers, Vince Staples’ efficient and stunning Big Fish Theory is the antithesis of My Beautiful Dark Twisted Fantasy (Kanye West) or To Pimp a Butterfly (Kendrick Lamar). Bombast and epic conceits are not employed here. Rather, Vince Staples mines excellence in his tracks like a diamond hunter, compressing his most concise observations into three-minute clips. Yet nothing is rushed; these songs are marked by exquisite and complete musical patterns as well as a lyrical flourish that has graduated past neurosis and settled into a grim acceptance of life’s path. At every turn, Staples’ perspective of his own (and the greater societal) contradictions are borne out. On “Party People” he muses, “Please don’t look at me in my face/Everybody might see my pain/Off the rail, might off myself/Bored with life as I board this plane,” and on “Crabs in a Bucket” he wryly observes, “They don’t ever want to see the black man eat/Nails in the black man’s hands and feet/Put him on a cross, so we put him on a chain.” It’s not so much that Staples looks for dark humor as much as he acknowledges that where we find depressing reality we might also find comedy. And that should make clear that he is as serious about life as he is about his art. He understands that since he made it here — beyond a gang-inflected youth — he has a charge to make good on his considerable talents. The gift is not lost on him: “Took the smart route, never been marked out/Shoulda been dead broke, shoulda been chalked out” (from “Big Fish”).

Andre Perry is executive director of the Englert Theatre. This article was originally published in Little Village issue 233.