On Saturday, the only Republican candidate running for the seat Rep. Dave Loebsack is vacating announced he is dropping out of the race. Osceola Mayor Thomas Kedley filed his paperwork with the Federal Election Commission to be candidate for Iowa’s 2nd Congressional District on May 3. Continue reading…

“There’s a lot of debt that’s freely taken because people choose to do it, people choose to go to college,” Grassley said, while criticizing Sen. Bernie Sanders plan to cancel student loan debt. “I think we all understand that you probably appreciate a little more your education if you’ve got some skin in the game.” Continue reading…

Binky for joy! The Iowa City Animal Center is full of bunnies

Many animal shelters see a sad trend in late spring and early summer: an influx of rabbits, bought from pet stores during the Easter season only to be abandoned after the novelty — along with the leftover chocolate bunnies — was gone.

This isn’t the case with every bunny currently housed at the Iowa City Animal Care and Adoption Center, but all six still await a permanent home. Continue reading…

Footnotes on the 2020 Caucus: LV watches the first night of #DemDebates

There were 10 candidates on the stage of the Arsht Center in Miami on Wednesday night, making it the largest debate in a Democratic presidential primary. At least, until Thursday night, when another 10 candidates will take the stage.

Members of the Little Village staff decided to watch the debate together — in a 2019 way, that is, via our office Slack. Art director Jordan Sellergren, managing editor Emma McClatchey, arts editor Genevieve Trainor, videographer Jason Smith and photographer Zak Neumann weighed in from the comfort of their own homes (although comfort levels varied: “whew — guys, I found my rolling papers,” one of them wrote an hour into the debate). Continue reading…

‘Anyway, my time is up’: LV watches night two of #DemDebates

Another night, another 10 Democratic presidential candidates, another televised debate. The setting was the same (the Arsht Center in Miami), the moderators were the same (a five-person parade of NBC and MSNBC on-air personalities) and for Little Village, the Slack channel was the same. Continue reading…

Kirsten Gillibrand: ‘Now is the time to fight like hell’

Sen. Kirsten Gillibrand started her speech at the Iowa Democratic Party Hall of Fame celebration by recounting how a Fox News anchor described her: “Not very polite.”

“I proudly count myself among the ‘formerly well-behaved women’ fighting back — the women in this room, the men who love us,” the New York Democrat said. “We are rising up and we are demanding our rights and our voices. Women are on fire in America today.” Continue reading…

Cory Booker: ‘Our party does not need a savior, we need each other’

Sen. Cory Booker of New Jersey was the first 2020 candidate to speak at the Iowa Democratic Party Hall of Fame celebration, and at the beginning of his speech, he acknowledged the obvious.

“We have a lot — a lot — of presidential candidates here this afternoon,” Booker said. He then pivoted to a theme he includes in all his speeches. “But our strength as a party comes from the grassroots,” Booker told the audience in Cedar Rapids. “Our party does not need a savior, we need each other. We need to deepen our bonds, we need to organize, we need to build community strength.” Continue reading…

Elizabeth Warren: ‘Who does this government work for?’

Sen. Elizabeth Warren took the stage at the Iowa Democratic Party Hall of Fame celebration to the same music she’s used ever since announcing her run for president in February: “9 to 5.” The song is upbeat — just the thing to get a crowd pumped up — but Dolly Parton’s lyrics are about unfair treatment most Americans would find familiar. “Barely gettin’ by, it’s all takin’ and no givin’ / They just use your mind and they never give you credit,” Parton sings.

That combination of upbeat but critical has been a signature of Warren’s campaign. Continue reading… 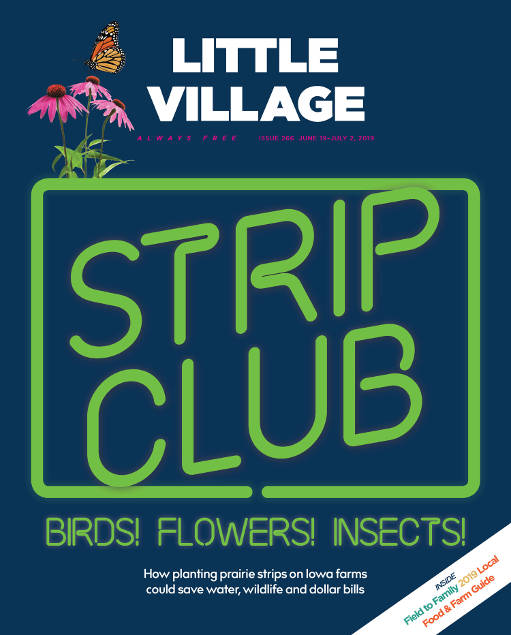