Gov. Terry Branstad illegally discriminated against the former Iowa Workers’ Compensation Commissioner Christopher Godfrey when he slashed Godfrey’s salary in 2011 in an attempt to force Godfrey to resign, a Polk County jury decided on Monday. The jury agreed with Godfrey that Branstad had singled him out because Godfrey is gay, and awarded him $1.5 million in damages. Continue reading…

Sen. Joni Ernst says Trump’s tweets are racist, but that doesn’t change her support for him

Sen. Joni Ernst wants to make one thing clear: President Donald Trump’s latest racist statements haven’t diminished her support for him. “I’d love for you to make that clear,” Ernst told Politico on Tuesday. “While I don’t appreciate the tweets, but I still support the president.”

Ernst’s reaffirmation of her loyalty to Trump came one day after she’d said Trump’s tweets on Sunday aimed at four members of the House of Representatives who are women of color were racist. Continue reading…

Track premiere: Dana T’s “When I Trust The Written Word” 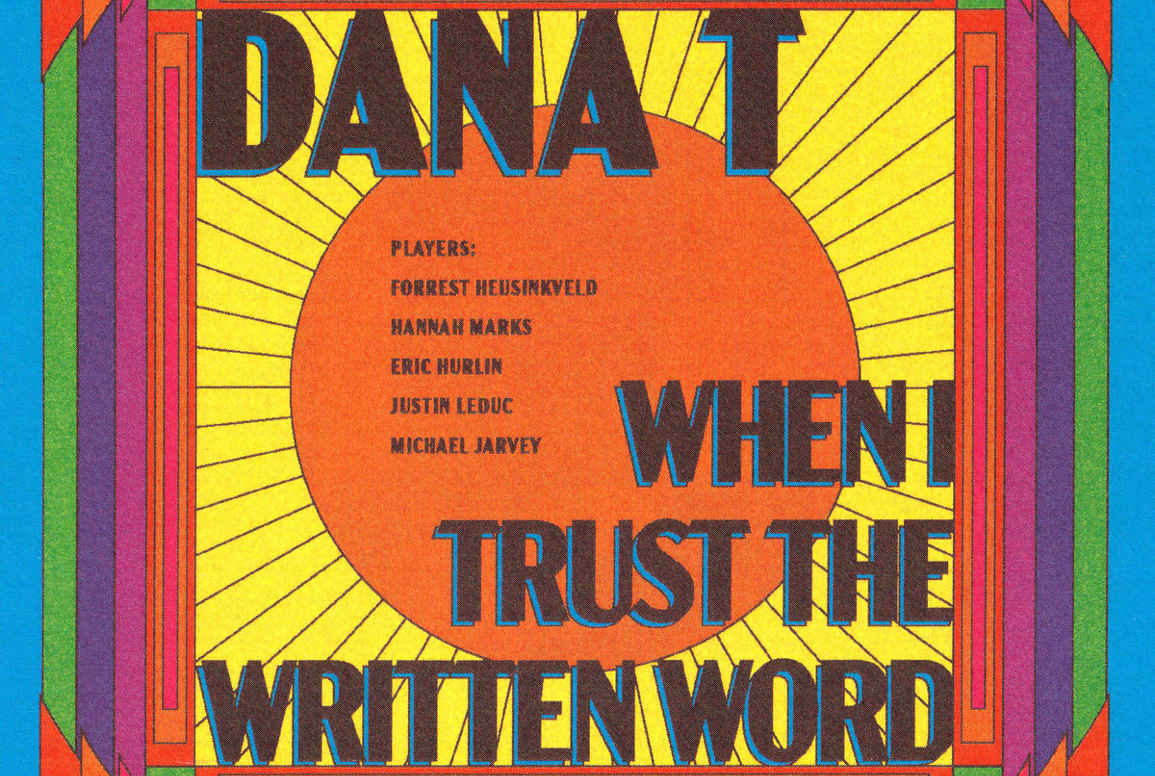 Dana Telsrow, who works as an engineer at Flat Black studios, has released several albums of his own songs as Dana T. He also records and performs with Karen Meat. He’s a busy guy, with some big musical ideas.

The pair of instrumental songs, the recently released “YouTube For Self-Help Idiot” and “When I Trust The Written Word,” out July 19, are distinct from Telsrow’s better-known work on fractally splintered pop songs. Continue reading…

George’s Buffet is celebrating its 80th anniversary on Saturday

It wasn’t a surprise that George’s Buffet won “Best Home Away from Home” in the inaugural Best of the CRANDIC Awards last year. The Northside bar with its old-fashioned wooden booths, Skyscraper-Moderne-style back bar, ’60s-era flocked wallpaper and welcoming atmosphere seems like it’s always been a part of Iowa City. And for almost everybody living in Iowa City, it has been. Continue reading…

Riverfront Crossings Park will have its grand opening on Saturday

Riverfront Crossings Park, the newest addition to Iowa City’s public parks, will have its grand opening on Saturday. The opening day festivities are scheduled to start at 3 p.m., with an art project in the park’s Nature Play Area for kids to participate in, as well as other family friendly activities.

Food trucks will arrive at 6 p.m., and live music starts at 7 p.m. EleanorGrace, an emerging artist from Des Moines, will perform first, followed by The Dirty Dozen Brass Band, one of the most famous groups to emerge from the fertile mixture of traditional jazz and hip hop in 1980s New Orleans. Continue reading…

John Hickenlooper: ‘We must be progressive, but also pragmatic’

When John Hickenlooper took the stage at the Iowa Democratic Party Hall of Fame celebration in Cedar Rapids on June 9, it’s likely that members of the audience only knew a few things about him. All were aware he’d been governor of Colorado (2011-2019). Most also probably knew he’d been mayor of Denver (2003-2011). Many likely knew he was the co-founder of a Denver brewpub (he frequently mentions this). And because it was an audience of elected officials and party activists, most would have known Hickenlooper had been loudly booed a week earlier, when he spoke at the California Democratic Party Convention. Continue reading… 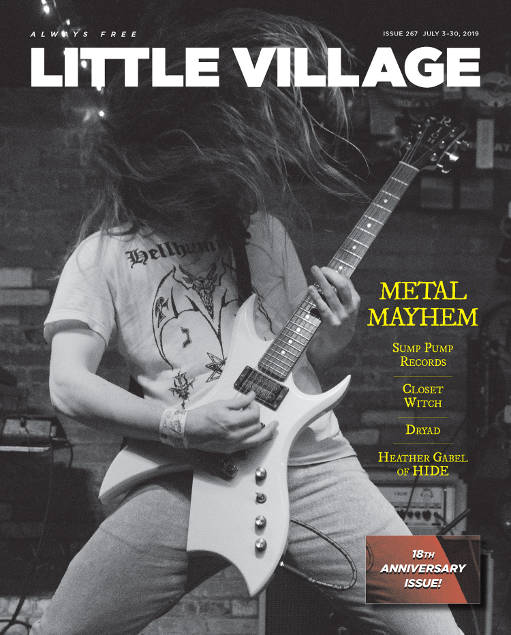