The following list of must-watch TV shows got started when the air outside my apartment felt like negative 35 degrees, and I wanted something to look forward to besides the thoughts of sun and drinking on my porch. These new and soon-to-air shows should keep you occupied until the grass is green again. 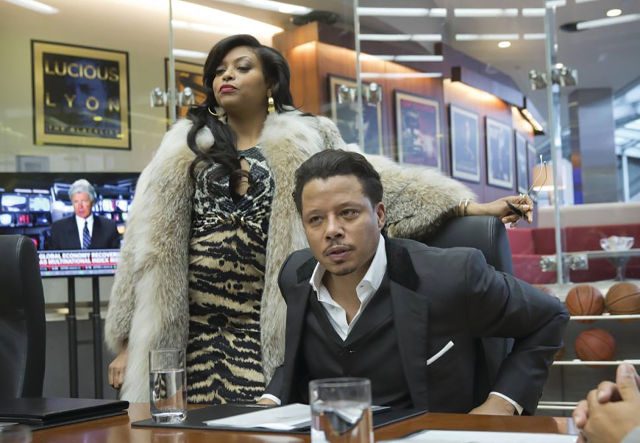 Empire (FOX) premiered a couple weeks ago, and the beginning of first episode hooked me. (I should explain that I’m total sucker for ABC’s Nashville, a soapy country-music drama, so the promise of a hip-hop version excited me right off the bat.) Created by Lee Daniels—known for directing numerous films including Precious—Empire stars Terrence Howard as Lucius Lyon, a former drug dealer and current hip-hop mogul, and Taraji P. Henson as the totally badass Cookie Lyon, who just finished a prison sentence and is now managing her son’s music career. The show deals with Lucas struggling with his ALS diagnosis, the sibling rivalries between his three sons and his homophobia in both hip-hop culture, and, according to Daniels, African American communities. 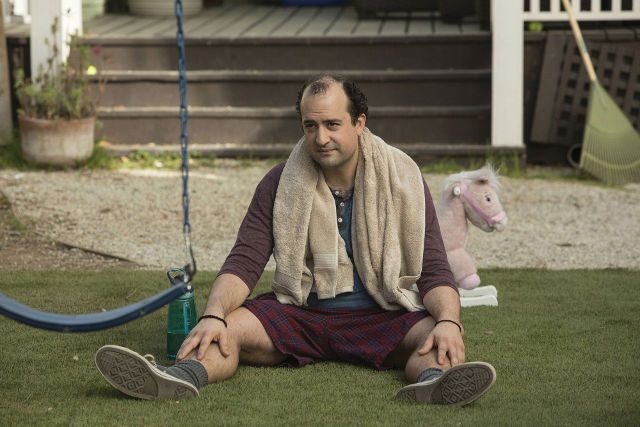 Togetherness (HBO) premiered this January and features four friends in Los Angeles who are all in their late 30s, leading lives that have become either boring or a total shit show. Brett Pierson’s (played by Mark Duplass of The League fame) marriage to Michelle (played by Melanie Lynskey also known as Rose on Two and a Half Men) has become monotonous and void of sex, which leads to an awkwardly wonderful masturbation scene in the pilot. Meanwhile Michelle’s sister, Tina (Amanda Peet), and Brett’s friend, Alex (Steve Zissis), both need a place to crash because of stalled careers and failed relationships, forcing the four grown adults to live under the same roof. Basically, all of the characters are a total mess but are trying to get through it together, producing moments of both sadness and hilarity. 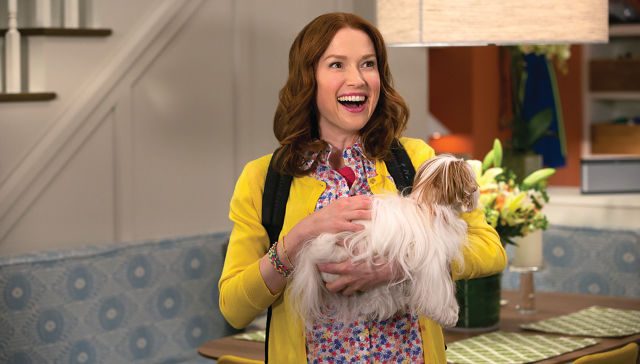 Unbreakable Kimmy Schmidt (Netflix) premieres March 6, so mark your calendars now. I’m pretty excited for this comedy produced by Tina Fey and Robert Carlock, who was the showrunner for 30 Rock. The premise: Ellie Kemper (The Office) plays Kimmy Schmidt, who flees from a doomsday cult and begins rebuilding her life in New York City. The show will also feature Kimmy’s friends from her former cult and Tituss Burgess as Titus, an over-the-top singer working as a robot in Times Square. With Tina Fey at the helm, this show promises to be funny, and Netflix is clearly banking on it considering they already ordered two seasons for us to binge watch.

The Man in the High Castle (Amazon) 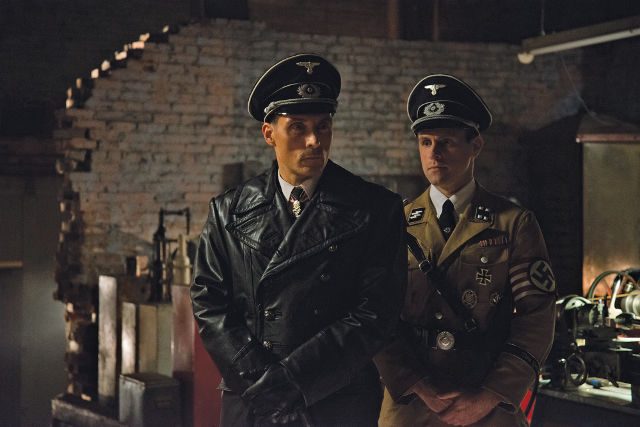 The Man in the High Castle (Amazon), another online-only series, began on Jan. 15. Based on Philip K. Dick’s novel of the same name, The Man in the High Castle takes place in 1962 and reimagines history based on the Allies losing World War II. As a result, the United States is split in two with Nazi Germany ruling one half and Japan ruling the other. Censorship and oppression seem to be the new world order, sparking resistance, the exchange of underground films and a growing rebel movement in Colorado. The show is produced by both Ridley Scott and Frank Spotnitz (The X-Files) and is described as a combination of LOST and The Americans. P.S. If you haven’t checked out Transparent and Mozart in the Jungle on Amazon, do it! 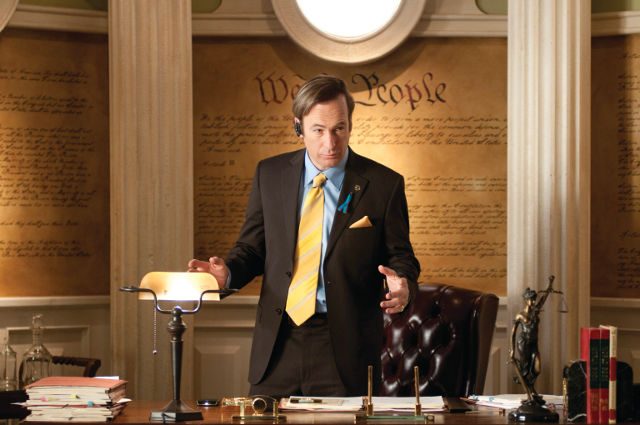 Better Call Saul (AMC) finally premiered on Feb. 8, giving Breaking Bad fans something to obsess over besides re-watching old episodes on Netflix. Better Call Saul, which is also produced by Vince Gilligan and Peter Gould, takes place in 2002 prior to Saul Goodman, still played by Bob Odenkirk, meeting the infamous, meth-cooking Walter White. In fact, the story even begins before Saul Goodman is Saul Goodman. Instead we are introduced to James “Jimmy” Morgan McGill, a small-town lawyer and public defender in Albuquerque, who eventually becomes Saul some time after meeting Mike Ehrmantraut (one of my favorite characters on Breaking Bad),  played again by Jonathan Banks, as a parking lot attendant turned private investigator. Needless to say, I’m pretty pumped to find out the impetus behind Jimmy becoming Saul, the sleazy criminal attorney.

This article was originally published in Little Village issue 170.