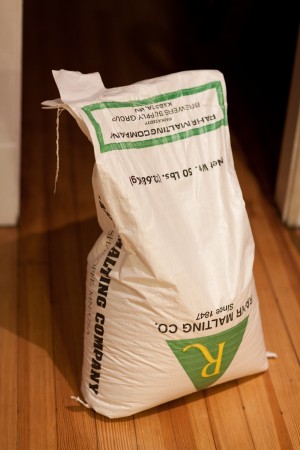 Though brewers said the hot, dry summer of 2012 brought an increase in sales due to beer drinkers looking to quench their thirst, there were also consequences. Brewers say the drought’s effect on the corn and soybean crops will influence the cost of malting barley and potentially the price beer drinkers pay for their favorite six-pack.

“Beer is basically grain converted into liquid form and then fermented. And so when grain prices go up it hits the bottom line and prices have to be adjusted accordingly,” says Jake Simmons, the co-owner and brewer at Backpocket Brewing, “there’s no way around it.”

According to Chris Swersey, the Technical Brewing Projects Coordinator at the Brewers Association, even before the drought, the price of barley was “pretty strong.” In 2011, Swersey says a very wet winter and late spring in the Dakotas kept farmers off their fields and many acres of barley were not planted. Low production in the Dakotas, typically the largest barley-producing region, resulted in a “ significantly small crop year,” Swersey said. According to the United States Department of Agriculture, 313,000 fewer acres of barley were planted in 2011 than in 2010. Though Swersey said there was enough carry-over from previous years and inventory of imported barley to get by, the small 2011 crop resulted in strong barley pricing.

That strong pricing, though, drove barley production in 2012. Planting 774,000 more acres, Swersey said barley growers were not only able to recoup the loses from the previous year, but they harvested 30 percent more actual acres in 2012 than acres planted, or intended, in 2011. 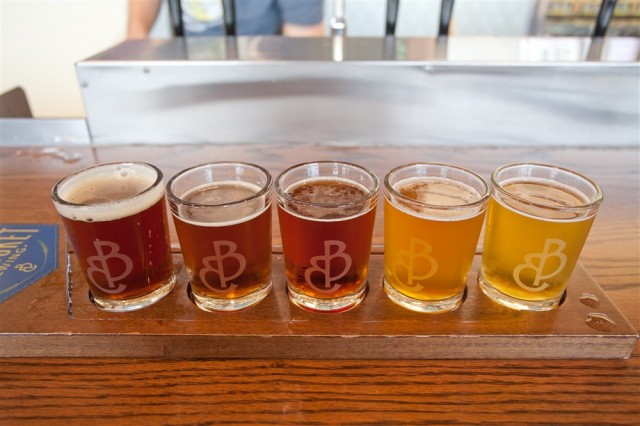 Once a commodity crop, Swersey said barley is slowly reverting back to what he called a “custom contract crop.” Swersey said barley tonnage has been in steady decline since the ’30s or ’40s because fewer industries use it, making it harder to sell and riskier to grow. Growers will not plant barley hoping to sell it in the commodity market, as they would corn or soybeans. Instead, they want a contract from a maltser or brewer before they plant, especially since there is no guarantee their barley will be of malting-grade. Though many factors are involved, growers want the assurance of premium and competitive pricing before they decide to plant barley instead of something else. That assurance was there in 2012.

But, despite the production increase, the price of barley has remained elevated and Swersey does not foresee it falling. Last year’s drought significantly impacted corn and soybean growing regions, increasing the price of those crops. As a result, Swersey said other crops, like barley, must “compete on price to receive grower attention.”

Simmons said the price of barley was also influenced by changes in the livestock industry. Corn is the go-to grain for industrialized livestock operations, but when the corn crop suffered and its price increased, grains like barley were substituted in as cattle feed. That placed added pressure on the barley crop.

“It all boils down to supply and demand. And demand can shift between grains because cows don’t really care what they eat,” said Simmons. 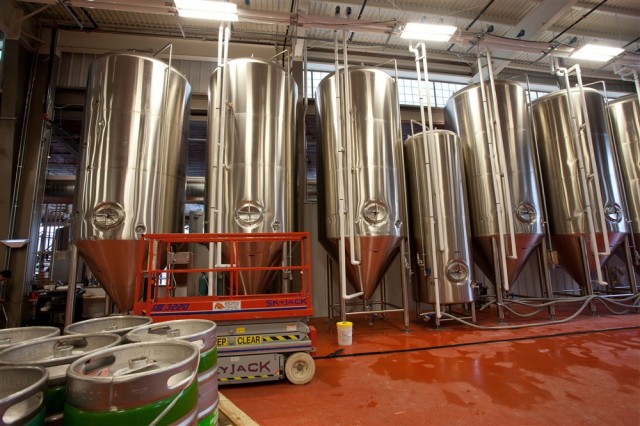 The major cost incurred by brewers as a result of recent droughts, Simmons said, is buying grain. When barley is more expensive, it costs more to brew beer. And higher input costs mean higher retail pricing–generally speaking, said Swersey. Whether or not beer will cost more depends on the brewery. “Most businesses, when they’re confronted with increased costs, they raise their prices,” says Simmons. Some, he said, may be able to absorb the costs. Others would need to recover increased expenses with revenue.

Another worrisome affect of the drought could be low water levels. Though there have been no water access problems, Timothy Benson, the brewer and owner of the Lost Duck Brewing Company in Ft. Madison, said algae blooms on the Mississippi River gave the water a foul smell that is difficult to remove.

Benson said his beer was not affected since Ft. Madison draws its drinking water from a deep fresh water well and uses a reverse osmosis filtration system. But he said the odor in the river water could potentially be a problem for other brewers. During the floods of 2008, when Ft. Madison was still drawing water from the Mississippi, Benson said the excessive amounts of chemicals used by the city to treat increased bacteria levels gave his beer a band-aid taste.
Teresa Albert, co-owner of the Millstream Brewing Company, said they also will not be affected this year. The cost Millstream pays may have increased a penny per pound, which, she said in an email, is not bad. But the brewery’s costs are locked-in because they already signed grain contracts for 2013. “What happens in December when we go to sign our 2014 contract–who knows?” she said, adding that it will depend on what the weather is like this summer.

Despite all of the drought’s possible consequences, it seems brewers are confident the sky is not falling. They will continue brewing and monitoring the grain markets and weather conditions as they always have.

Update: A correction has been made on behalf of Chris Swersey, wherein Little Village misinterpreted his statement that barley must “compete on price” with soy beans and corn. Swersey did not wish to imply that soy beans and corn are more lucrative crops, as previously stated in this article. Swersey has clarified that he simply meant barley must “compete on price to receive grower attention.”