Mosley’s offers finger-licking Carolina-style cuisine, a roll of paper towels on the side, and a culture of community with family-style seating and craft cocktails served in pitchers. It is the brainchild of partners Sean Keller (chef), Cory Kent (Pullman) and veteran area restaurateur Matt Swift (Red’s Alehouse, Big Grove Brewery, 30 Hop, among others) and head service manager Jon Lock.

At a soft opening event held Sunday, July 12, they welcomed guests to check out the bar and barbecue concept they hope will revitalize the space that formerly housed Old Capitol Brew Works, and Fitzpatrick’s before that. Pending inspection, the restaurant hopes to open sometime during the weekend of July 17 – 19.

All photos by Ofer Sivan 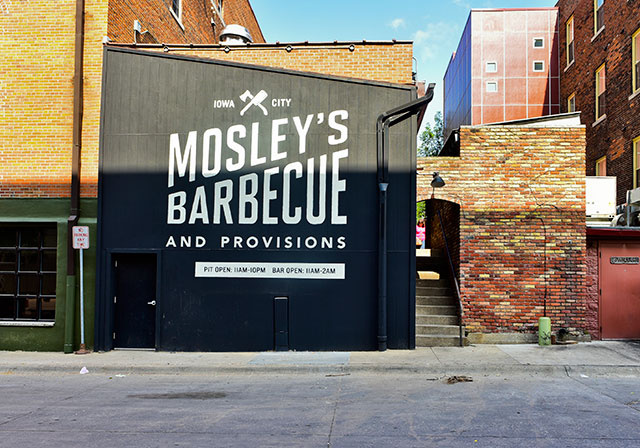 In a matter of months, the owners of Mosley’s transformed the former Old Capitol Brew Works into Iowa City’s newest bar and barbecue joint. 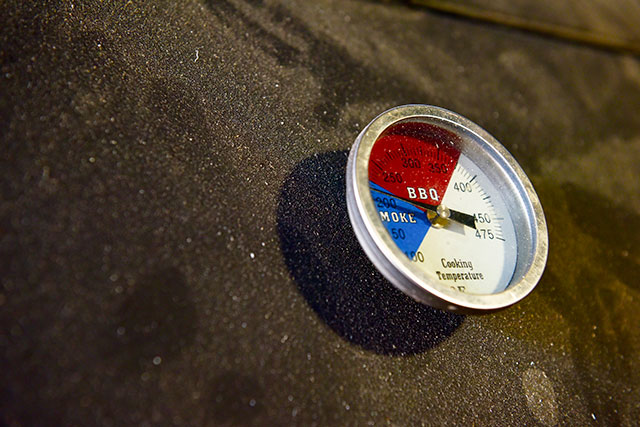 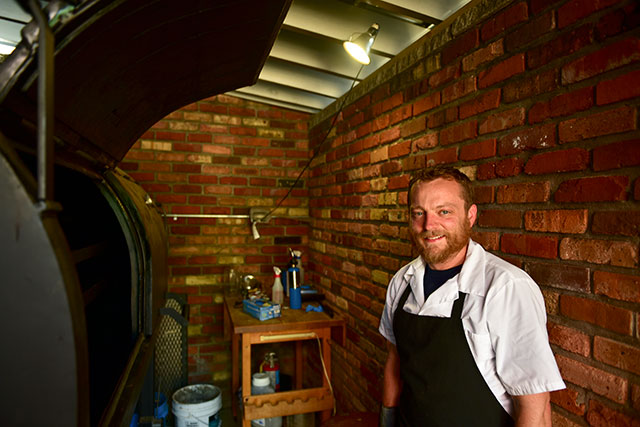 Sean Keller’s family-and-friends approach to barbecuing is the heart and soul of Mosley’s concept.

From the Backyard to the Beer Garden 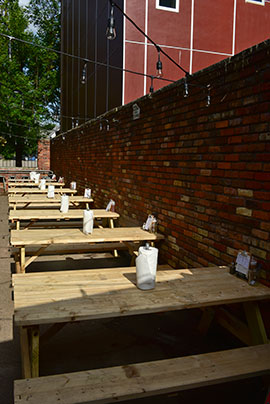 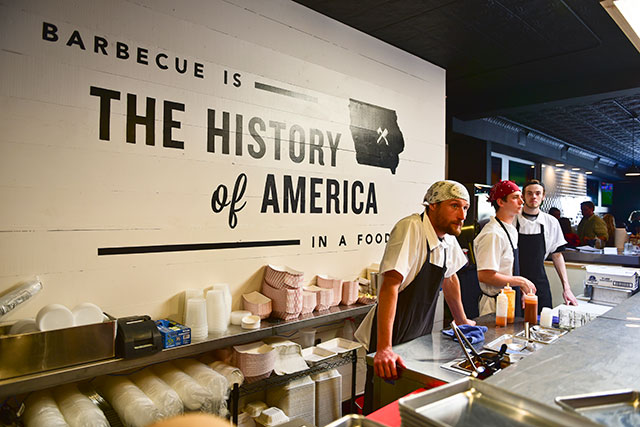 The Smoked Half Chicken: Made for Finger Lickin’ 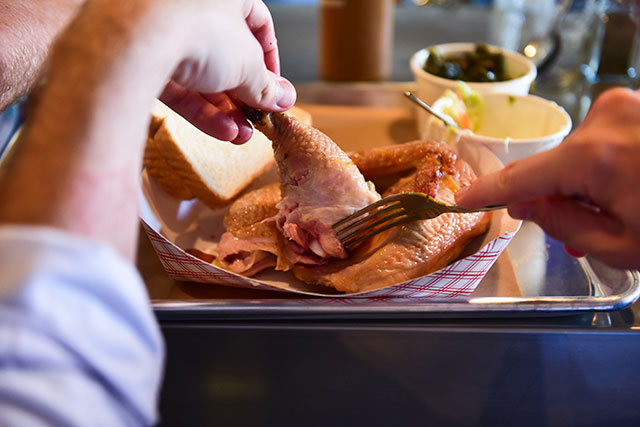 Save the utensils for Mosley’s housemade sides such as collard greens and slaw; this dish is classic barbecue “finger food”. 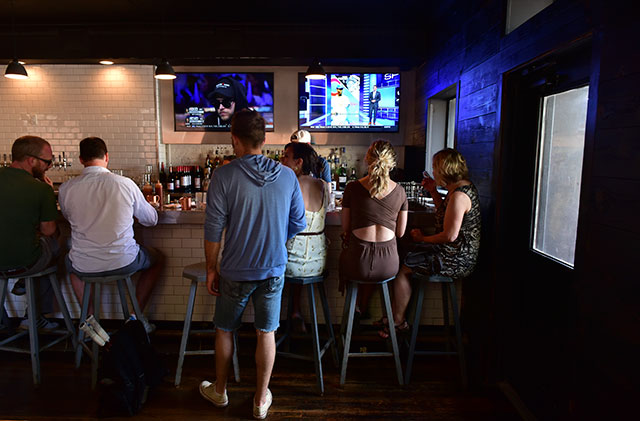 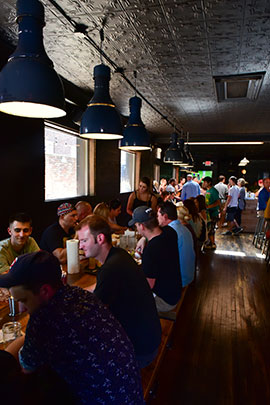 Mosley’s intimate, family-style indoor seating is set up for chowing down while making new friends. 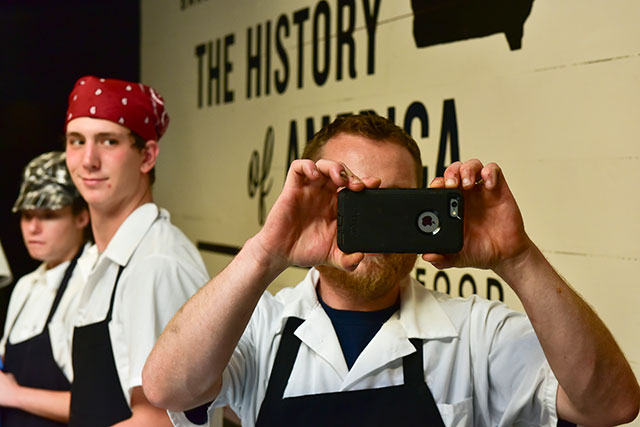 A Mosley’s staffer smirks in satisfaction as Sean Keller captures a photo of his plan coming to fruition.