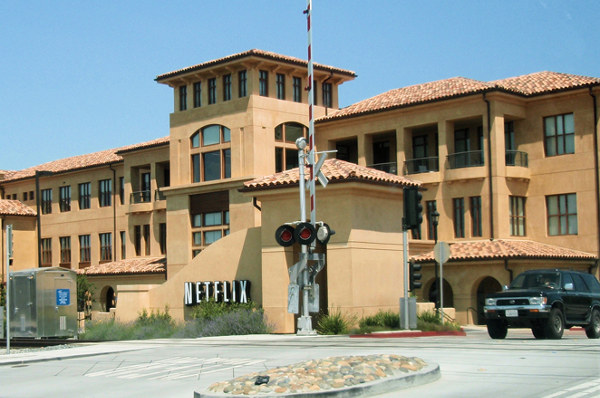 Global Lens 2011
Since 2003 the Global Lens film series has been providing a platform for interesting movies from around the world. Their board, including such modern masters as Lars von Trier, Pedro Almodóvar and Béla Tarr, has chosen nine fascinating films which premiere at the Museum of Modern Art in New York, then travel around to twenty-five cities across the U.S. They will be showing at the Bijou from Oct. 29 through Nov. 10. Here are a few pearls:

Aktan Arym Kubat’s The Light Thief (Kyrgyzstan)
Tuesday, Nov. 1, 7:00 p.m., Wednesday, Nov. 2, 9:00 p.m.
A wry fable of a good-hearted village electrician who attempts to supply wind-generated electricity to his whole valley and ends up having to fight vast forces of injustice.

Sidharth Srinivasan’s Soul of Sand (India)
Tuesday, Nov. 1, 9:00 p.m., Wednesday, Nov. 2, 6:45 p.m.
A strange, intelligent thriller about a landlord’s daughter who runs away with her lower-caste lover and is pursued by a masked killer.

Federico Veiroj’s A Useful Life (Uruguay)
Sunday, Nov. 6, 7:15 p.m., Wednesday, Nov. 9, 7:00 p.m.
A stylish, charming black-and-white movie about the caretaker of an art-house cinema who has to close down and make a life–horror of all horrors–beyond the movies.

As a Netflix member I received on July 12 an email that began:

Dear Scott,
We are separating unlimited DVDs by mail and unlimited streaming into two separate plans to better reflect the costs of each.

On Sept. 19 my inbox contained an email that began:

Dear Scott,
I messed up. I owe you an explanation.

Respectfully mine, Reed Hastings himself–a co-founder of Netflix–went on to observe that many customers were strangely upset that they’d been blatantly taken advantage of. To allay all concerns, he explained that Netflix had “realized that streaming and DVD by mail are really becoming two different businesses”: Netflix, which would stick to streaming movies, and a new mailing business by the name of Qwikster (which to me suggests movies with a more specialty purpose). Now it all made sense why I was paying 60% more for the same service! Thank you, Reed Hastings.

Then, on Oct. 10, I received another email, this time from the whole “Netflix Team.”

Dear Scott,
It is clear that for many of our members two websites would make things more difficult, so we are going to keep Netflix as one place to go for streaming and DVDs. This means no change: one website, one account, one password…in other words, no Qwikster. While the July price change was necessary, we are now done with price changes.

In other words, “All the things that don’t affect you have been shuffled and reshuffled, but don’t worry, the price goes way up just like it always did.”

I’ve gone ahead and written their next email for them.

Dear Scott,
It is now even clearer that we actually do need to split into two, as we were going to do before we decided not to, before we decided we need to. We’ve given this a lot of thought. And it turns out the paperwork already went through. So, technically we’re already paying taxes on Qwikster, which it’s now clear that we need to rename Kwixtar for tax purposes.

In short, two websites, one account, with two passwords depending on which version of the account you want to access, unless you triple what you were paying and get the one-account-one-password option, otherwise double the money we originally asked for and it seems we’ve lost our deal with Universal. And Lionsgate. Otherwise, everything is just like it used to be, unless our deal with the major networks also changes, which is another reason we need to change the name to Kwixtar–but that’s another story.

Once these changes have gone through, and we’ve adjusted to any other bumps down the road, we’re absolutely done with changes. Same old Netflix-Qwikster/Kwixtar you once almost knew.*

If you do regrettably choose to discontinue service, you must take the simple step of accessing your old account and deactivating it with the original password plus the one we assigned the original “Qwikster” account, which we’ve since deactivated and changed, and then after returning all outstanding DVDs, once more deregistering all accounts with the above simple step.

Unconditionally yours,**
Co-Vice-President Otto B. Trustworthy

*Subject to reversal.
**Except for the conditions on pages 12-39 of our membership terms.