The Iowa City summer is over, school is back in session and fall is looking pretty stacked in terms of music. September will bring some quality shows to town. 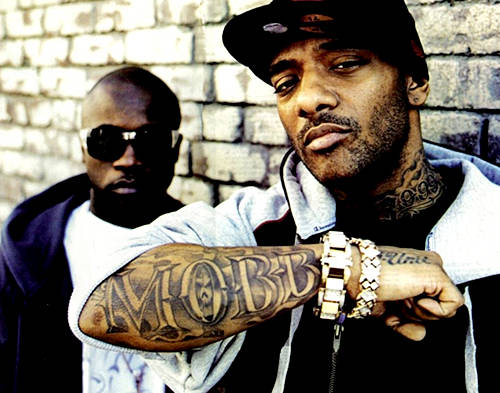 The duo Prodigy and Havoc are legendary rappers from the golden era of hardcore hip hop. Hailing from the Queensbridge Projects in New York City, Mobb Deep’s seminal sophomore album The Infamous was a realistic tale of the street gangsta. Rather than glorifying the lifestyle, Prodigy’s poetic rhymes and Havoc’s minimalist, bleak production presented a life full of misery, violence and paranoia. This album cemented their legacy as one of the great hip-hop groups to come out of the New York hardcore scene and built a legacy for the area’s future rap crews like Dipset. Anyone who has an interest in hardcore rap or likes the grittiness of New York rap should be at this show. 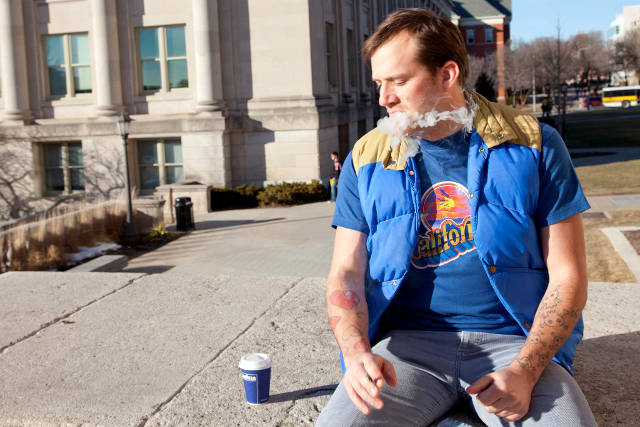 Those that have been following the Iowa City music scene for a while know both of these bands. Although based in Los Angeles now, Coolzey has a long history in Iowa City. Starting as a member of The Sucka MC’s, Coolzey has a distinctly loose, smart flow that earned him a substantial following on the underground. By 2010, he had branched off and released his debut solo album The Honey on his own Public School Records. Since then, he’s packed up and moved out to the west coast where he continues to release genre-bending music. His newest album Hit Factory owes as much to rock and roll and grunge as it does to hip hop. Coolzey’s tourmates Muscle are also a former Iowa City band working a different dynamic. Sampling heavily from the archive of Courtney Love—among other female rockers—Muscle are grungy and very catchy. If Mobb Deep isn’t your style, check out this show. 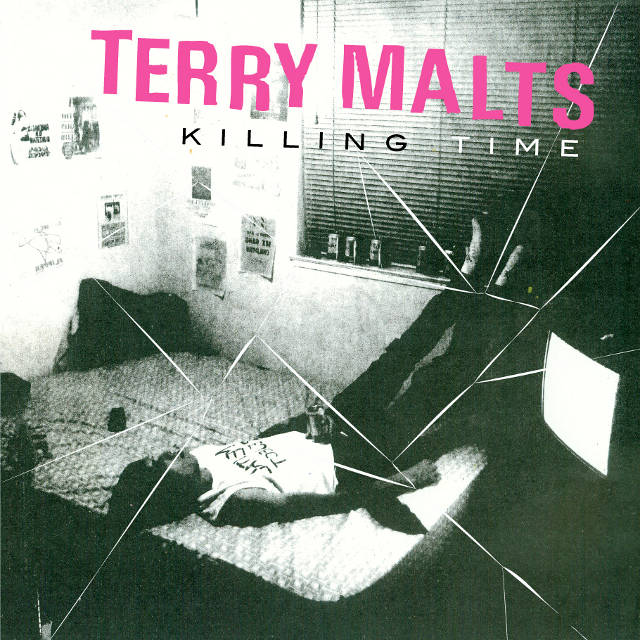 Rising from the ashes of Magic Bullets, the San Francisco-based trio of Terry Malts would like us to forget the fact that they are, in any way, related to Magic Bullets. The jangling Smiths-style indie pop that Magic Bullets played is nowhere to be found in Terry Malts. Instead, the trio sounds like a mashing of Slumberland pop albums: Ramones, Hüsker Dü, The Jesus and Mary Chain and The Wipers. While one can probably point to a fair number of bands that can claim to sound like at least three of these things, the difference with Terry Malts is that they actually sound like they are having fun, which I can’t say for a lot of the other bands that inhabit this sonic template. This is because lead singer Corey Cunningham has a sunshine pop style delivery, and the rhythm section of Phil Benson and Nathan Sweatt bring the surf simplicity to round everything out. The result ends up being particularly catchy and appropriate for the end of summer.

A few days after my last column was published, I realized that Bleached—one of the bands I had recommended for summer listening—is playing a show in Iowa City. Bleached is made up of Jessica and Jennifer Clavin, sisters who were in Mika Miko, one of the bands to explode out of the Los Angeles underground music scene in the 2000s. Rather than following the shouting, aggressive template laid out by their previous band, the sisters took the punk style and paired it with California pop. The music of Bleached is swaggering yet more measured than that of Mika Miko. If their show is anything like their debut album, Ride Your Heart, the music will impart a particularly badass feeling on listeners.

A.C. Hawley runs The Chrysanthemum Sound System on KRUI 89.7. It airs from 10 p.m. to the Witching Hour on Thursday nights. Find playlists at chrysanthemums.tumblr.com