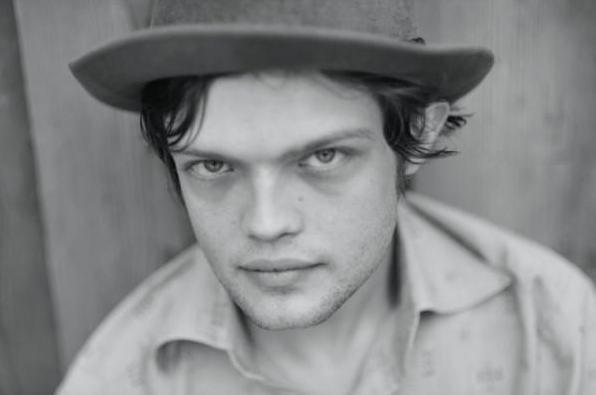 William Tyler is a busy man. Even if you’ve never heard of him, it is likely you’ve heard his music in some form. Tyler has been a longtime member of Lambchop and has appeared on records by Bonnie “Prince” Billy, Silver Jews, Charlie Louvin and Wooden Wand. Tyler’s first solo effort, Behold the Spirit was a substantial critical success if nothing else and showcased his extraordinary skill with a guitar. More than that, the record revealed a serious project from a man with both chops and sensibility.

While Tyler tries to stay away from comparing himself to John Fahey, it’s hard to write about his style without bringing the droning finger picking of Fahey to mind. To make a more contemporary comparison, Tyler’s aesthetic is reminiscent of James Blackshaw’s: His thoughtful compositions are driven by repetition and guided by dynamics and subtle airy flourishes, occasionally broken up by some spaced out ambience. That said, Tyler has his own unique sense of arrangement, which has only been fine-tuned on his latest album, Impossible Truth which was released just last month. Local banjo pickin’ songbird, Rachael Marie opens up the show. 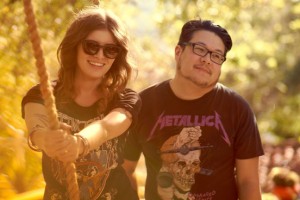 I remember when I first started hearing about Best Coast. It was around the same time everyone started using the phrase “buzz band.” And Best Coast was certainly getting a lot of buzz for having only released three short songs. The year was 2009 and Best Coast went on to release a few more singles and an EP in that year and indie America took notice of the fuzzy lo-fi garage dream-poppers.

Lead lady, Beth Cosentino’s knack for tight, catchy songs with honest lyricism has won the appeal of both audiences and critics. Best Coast is now perhaps one of the biggest indie bands in the country, their first album, 2010’s Crazy for You receiving the prized “Best New Music” stamp on Pitchfork. Their washed out, reverby sound will be a perfect fit for the First United Methodist Church’s stage. Opening the evening will be local favorites, Emperors Club, who just played a sold out show with Divine Fits during Mission Creek. Emperors Club also just released their debut full length, Killer Companion, which (for the time being) can be streamed from their website for free. 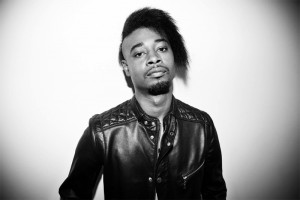 You won’t hear a discussion of current hip hop that doesn’t include Danny Brown. In a climate where rappers with raw talent and originality are becoming more and more abundant, Danny Brown sits among the best in the business. Brown’s early life living in Detroit is a major force in his writing and certainly gives his music some authenticity. His young adulthood was spent dealing drugs, running from the law, getting caught, dealing more drugs, etc. His breakout album, XXX is largely about just that. And the subject matter combined with his quirky lyricism and comedic pop culture references made it one of the best albums to come out of 2011. On the road with Danny Brown is Kitty (formerly Kitty Pryde), whose hit single, “Okay Cupid” came in at #17 on Rolling Stone’s ”Best Songs of 2012.” Opening up is AWTHNTKTS, who have quickly become Iowa City’s premier hip hop group. 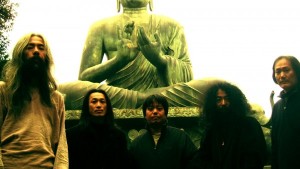 It is a little bit difficult to describe what exactly Acid Mothers Temple (AMT) is. I’m not even talking about genre (yet); the whole concept of Acid Mothers Temple takes a minute to wrap one’s mind around. Let me try and explain. It is a collective comprised of musicians, artists, dancers, etc., all of whom live in various locations all over Japan. Members are free to come and go between the “AMT houses.” You might call it “long distance communal living.” There are around 30 members currently belonging to the group and there are numerous projects that fall under the AMT umbrella. The only one that’s important here is the musical project. Their form of experimental psych rock is meant to be a little challenging, but ultimately thoughtful and reflective.

The band’s front man, Kowabata Makoto, has been performing in bands since the late 1970s and founded AMT in 1995. This is one of the most interesting musical projects we’ll see all year. Denver band, Tjutjuna will open the show, which is being put on by Mission Creek.