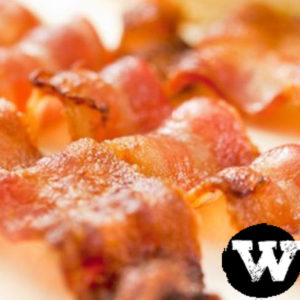 Hello and welcome to another edition of the Weekender. No need for much of an intro this week, so let’s just get started, eh?

New Belgium Brewing will host a free beer tasting at the Englert this evening. It will take place in the Douglas and Linda Paul Gallery on the second floor. Featured will be special batch brews as well as their classics.

This “Ambient Showcase” will feature four acts that specialize in toying with soundscapes. The lineup is as follows:

Chicago’s premiere comedy group The Second City are back at the Englert yet again. Second City’s traveling performers will put on their newest show entitled Laughing Matters. The show is a culmination of the some of the best sketches, songs, etc. that Second City has performed over the years. Sometimes silly, sometimes smart and satirical, the Second City has been around for over 50 years and has been the jumping off point for many of today’s biggest comedians (Tina Fey, Steve Carell, Amy Poehler, Bill Murray, et al).

Not much explanation is necessary here. This festival of bacon will feature a full course meal of foods containing bacon. The Mill promises “Bacon soup. Bacon Salad. Bacon wrapped. Bacon stuffed. Bacon covered. Covered bacon.” For the cover price of $15, the wonderful cooks behind The Mill’s kitchen are sure to deliver.

“There is truly a mystical quality to their playing,” Irish Philadelphia said. “They create a lyrical sound that is at once unique as well as seamless.”

The four-piece draws on the diverse musical backgrounds of its members and offers a refreshing, contemporary take on traditional and more recently composed Celtic material, a fusion of music from Ireland, Scotland, Canada and the United States.