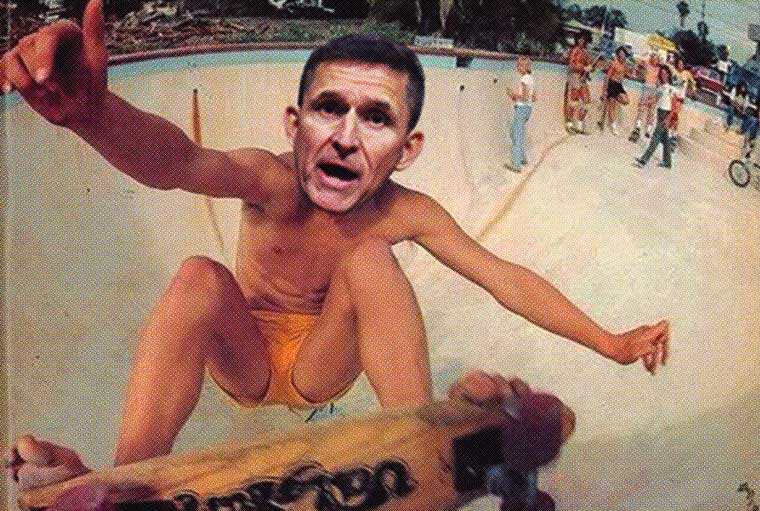 Unlike Milo Yiannopoulos, who lost everything at once, retired Lt. Gen. Michael Flynn wasn’t entirely ruined when he resigned as national security advisor on Feb. 13.

“For your information, we are not throwing Mike Flynn off the Water Brothers surf and skate team.”

That’s Sid Abruzzi, owner of the Water Brothers surf and skate shop in Newport, Rhode Island, and a grizzled old head on the scene. I called him when a line in “General Chaos,” Nicholas Schmidle’s recent New Yorker’s profile of Flynn slammed into me like Chris Miller hanging up at Del Mar in 1985. […] 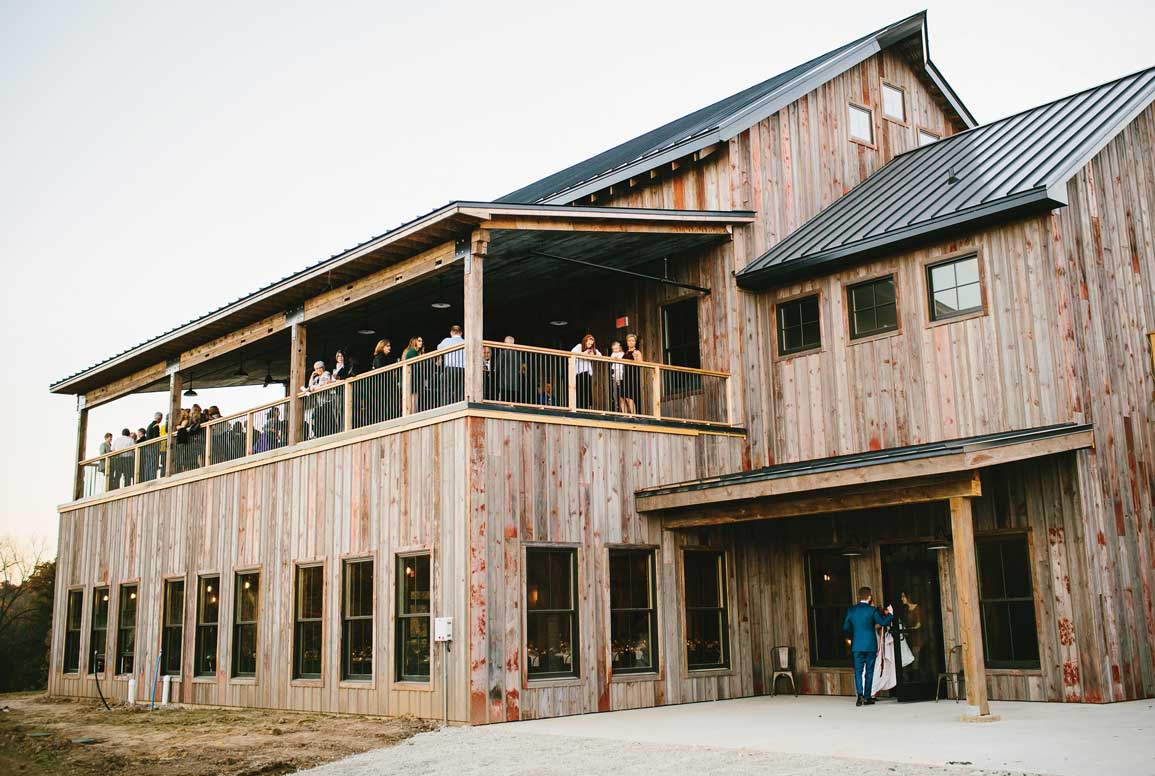 Chef Matt Steigerwald and owner Katie Goering bring a restaurant, cider-tasting room and event space to Wilson’s Orchard this spring with the opening of Rapid Creek Cidery. The cidery is housed in an antique barn, meticulously reconstructed by Wilson’s owner Paul Rasch (Goering’s father). The event space offers full-service catering for up to 250 people, […] 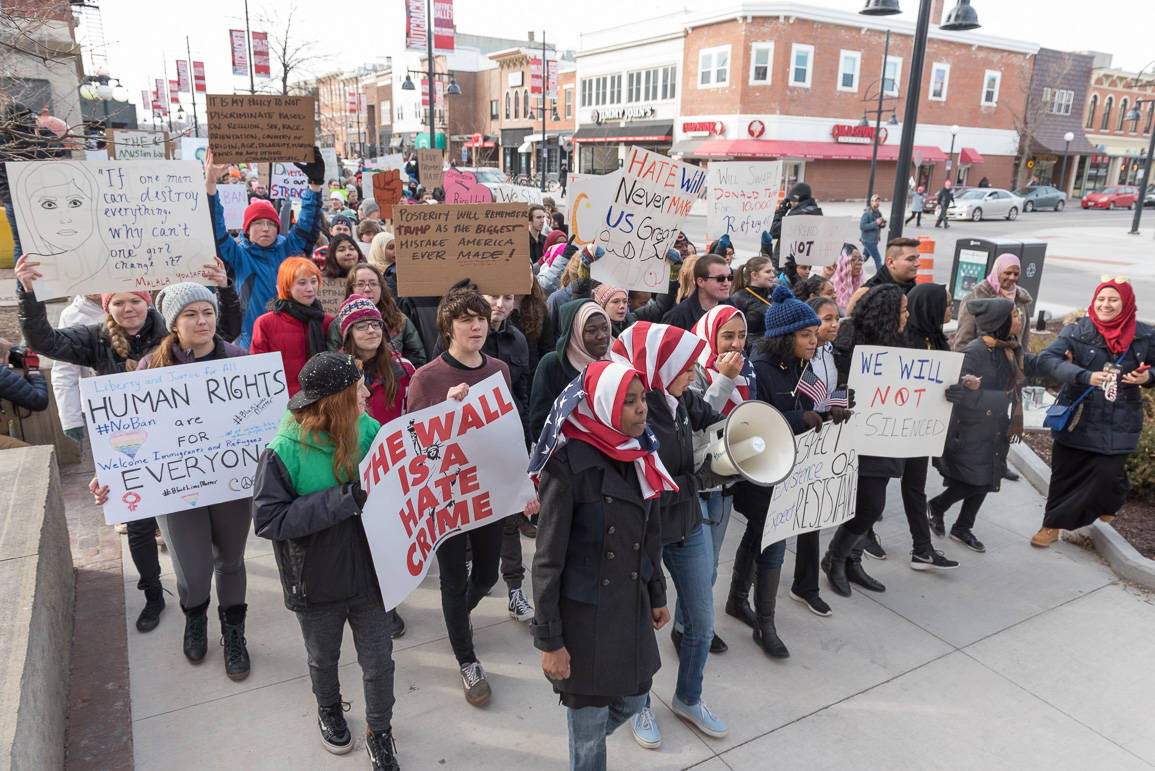 [vc_row][vc_column][vc_column_text] Ready to take action to build the community, state and nation you want, but not sure what to do next? Here are some opportunities for political activism this week. Empower yourself with a community ID Johnson County Community ID Outreach Events Student Commons, Kirkwood Community College, Iowa City — Tuesday, Feb. 28, 11 a.m. […]

[vc_row][vc_column][vc_column_text] Ready to take action to build the community, state and nation you want, but not sure what to do next? Here are some opportunities for political activism this week. Check out a political party by attending a monthly meeting Johnson County Green Party Iowa City Public Library — Saturday, Feb. 25 at 3 p.m. […] 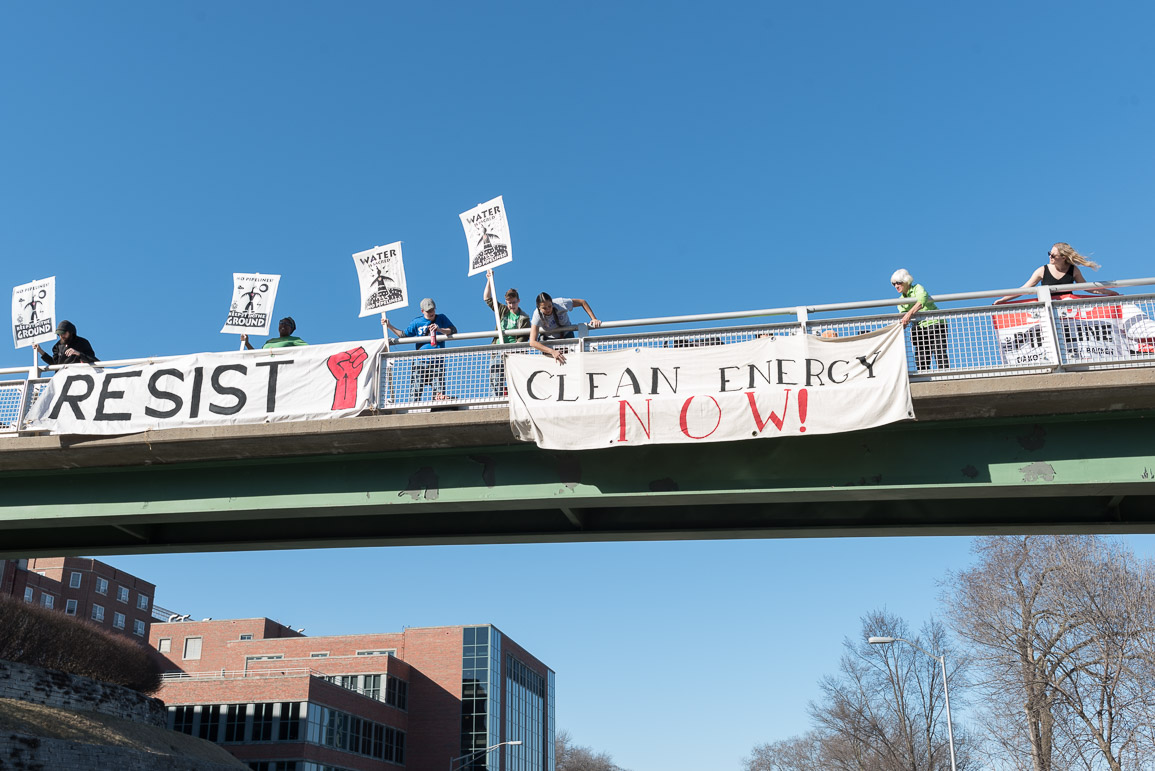 By Lauren Shotwell and Emma Husar Anti-pipeline protesters occupied the lobbies of U.S. Rep. Dave Loebsack’s office and the downtown Iowa City branches of Wells Fargo and U.S. Bank on Wednesday before hanging banners off the Burlington and Riverside pedestrian bridge in solidarity with protesters at Standing Rock. The protests happened as the 2 p.m. […] 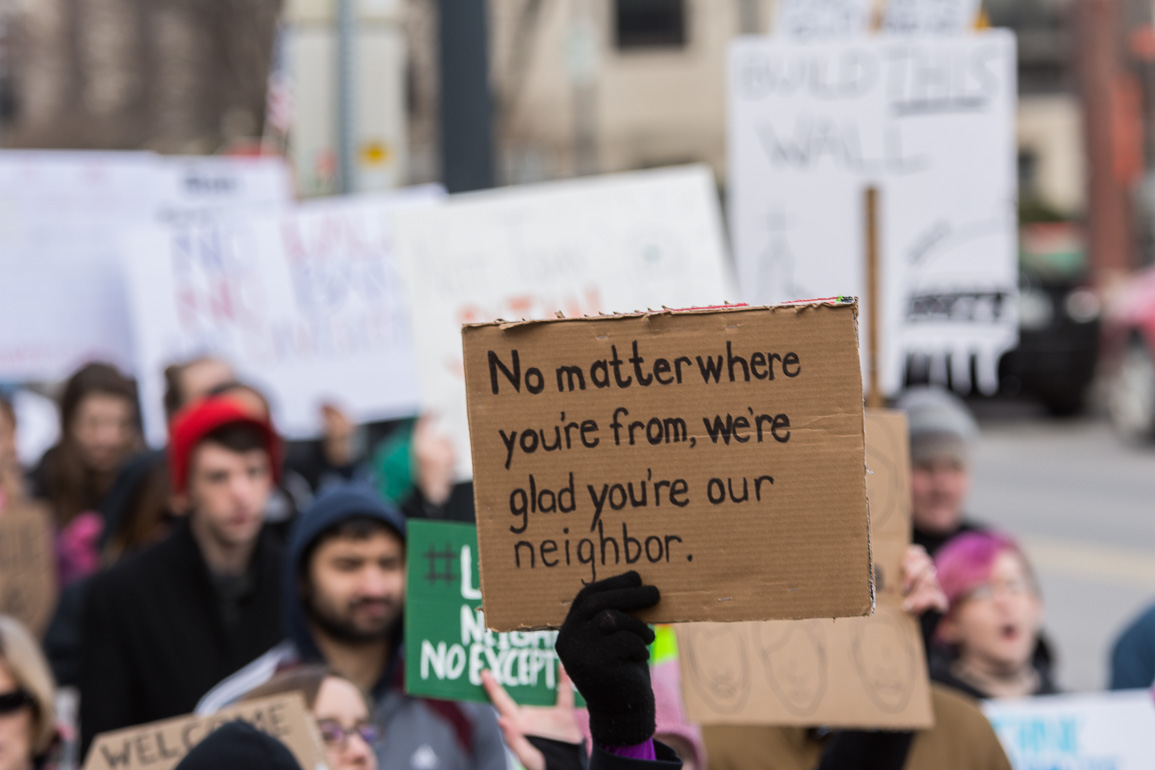 In this edition of the Democracy in Crisis Podcast, hosts Baynard Woods and Marc Steiner talk with reporter Aura Bogado about a powerful profile she wrote in Teen Vogue about 14-year-old Jackie Rayos-Garcia whose mother Guadalupe García de Rayos was detained while talking to immigration officials and deported — perhaps the first deportation under the […] 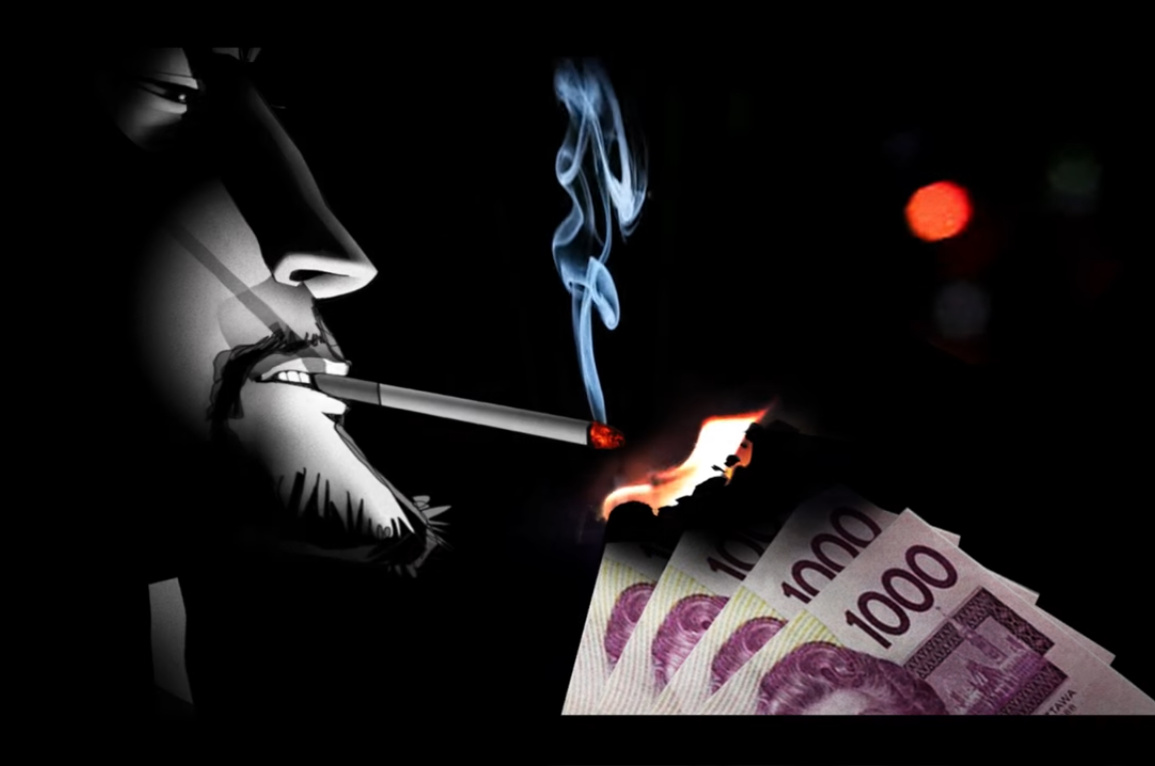 Oscar Shorts FilmScene — through Thursday, Feb. 23 Blue Carpet Bash FilmScene — Sunday, Feb. 26 at 6:30 p.m. For decades, now, the office Oscar pool has been won or lost by whomever can score an uneducated guess in the three Short Film categories: Animated, Live-Action and Documentary. But this year’s fifteen nominees are not […] 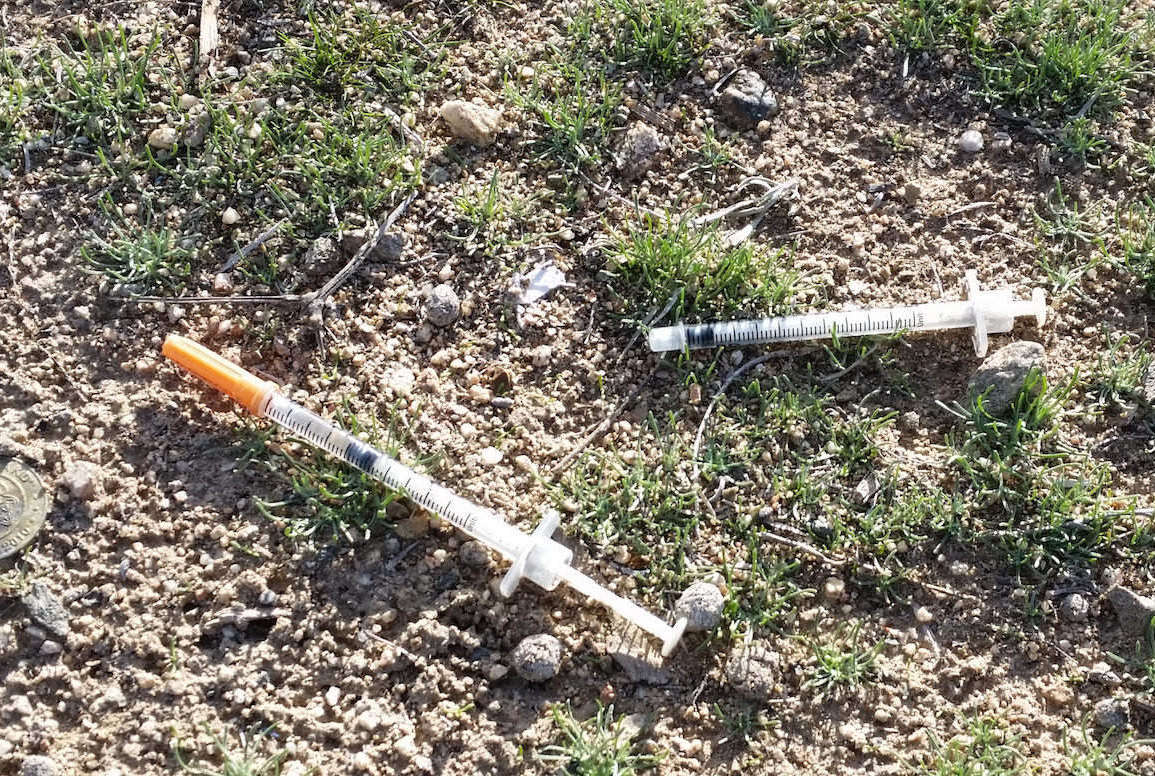 Three times as many Iowans were diagnosed with the hepatitis C liver infection in 2015 than in 2000, according to a report from the Iowa Department of Public Health. The disease is the leading cause of liver cancer and liver transplants in the U.S., data from the Centers for Disease Control and Prevention (CDC) shows. […] 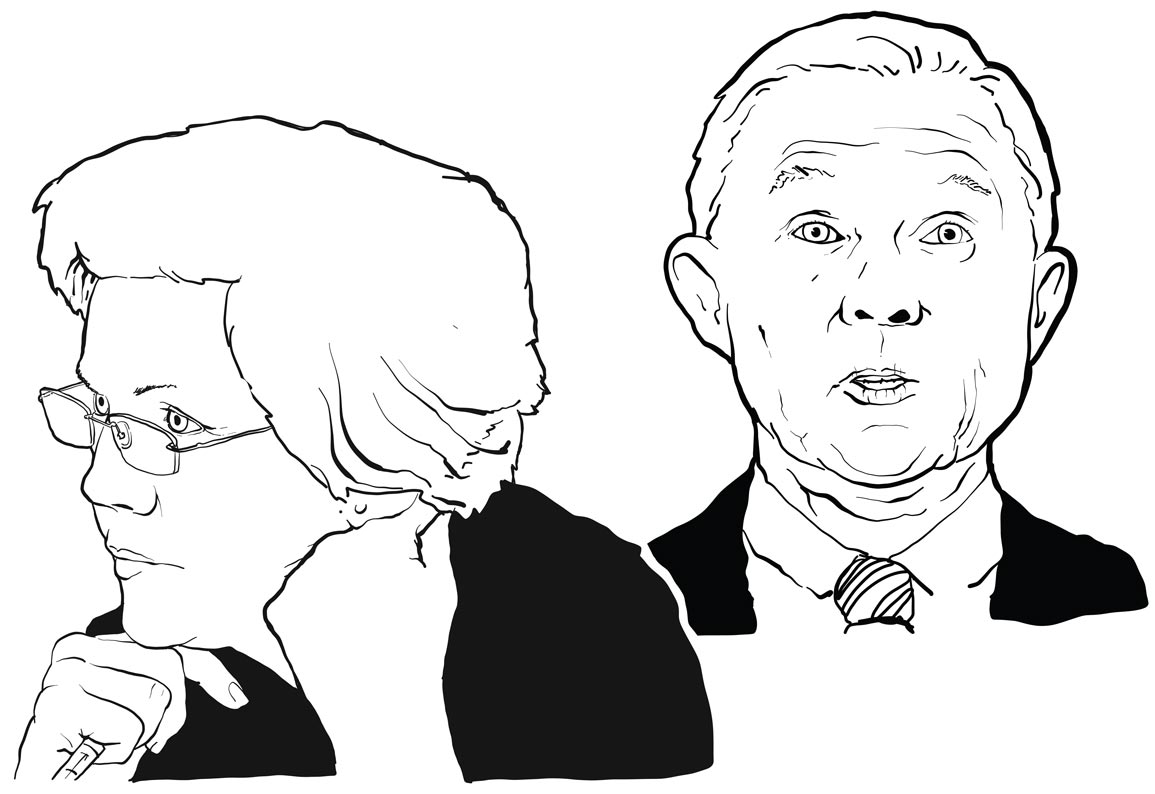 Senators shuffle by the desk on Tuesday to cast their votes on the confirmation of Betsy DeVos as secretary of education, chattering like kids returning from summer break to find that everything has changed. Somehow even the victors seem confused. None of them really expected the world to look like this. Except, maybe, Sen. Jeff […] 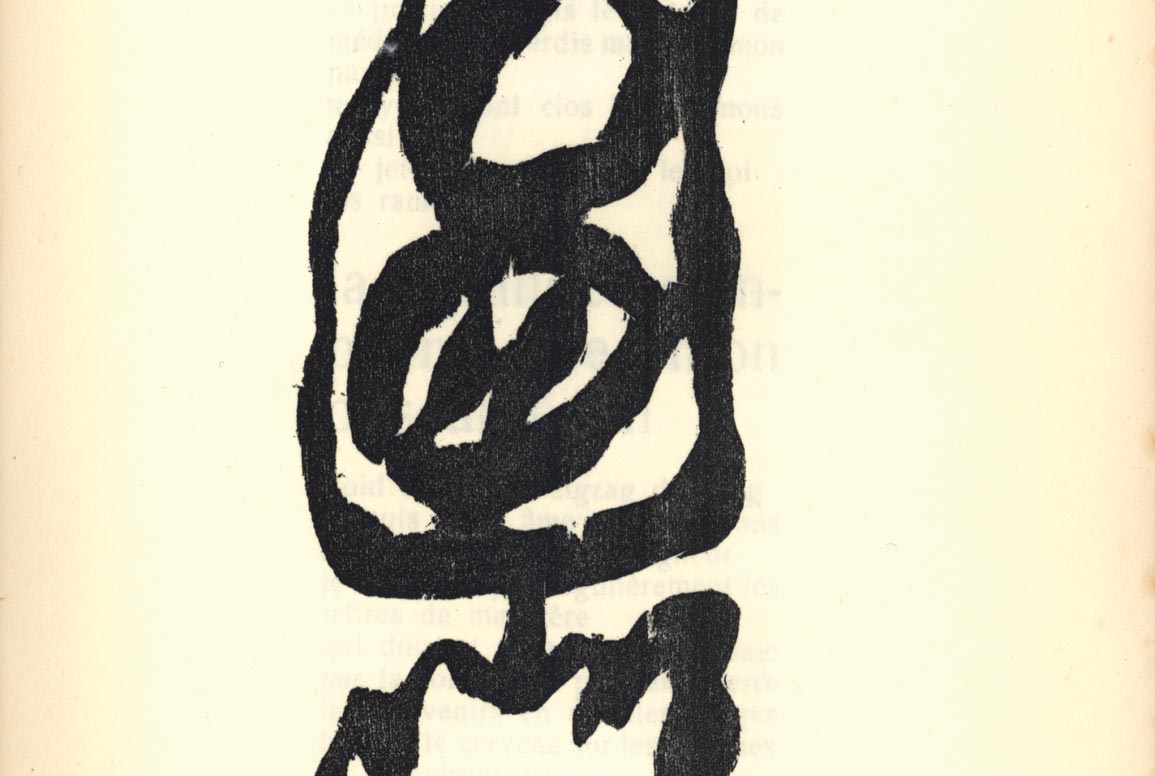 Andrei Codrescu: Documenting Dada/Disseminating Dada Shambaugh Auditorium — Saturday, Feb. 18 at 7 p.m. Dada was a volatile artistic, social and political movement that exploded in 1916 from the Zürich club Cabaret Voltaire, creating reverberations that can still be felt today. Its fuse was lit by refugees from World War One who decamped to Switzerland, […] 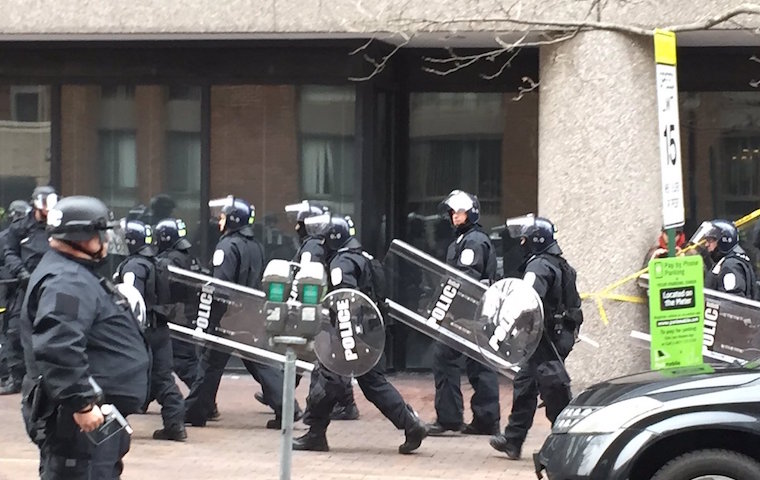