Craig Hart is becoming something of a force on the local literary scene. A resident of Iowa City, Hart is a writer of mysteries, thrillers and more. He’s also the host of The Games & Writers Show podcast, which launched in February and features extended interviews with authors and actors. On May 18, Hart, via his own Northern Lake Publishing, is hosting the Indie Star Book Festival. Avid readers can meet a variety of area authors writing in an array of genres, including several whose work I have read and enjoyed. 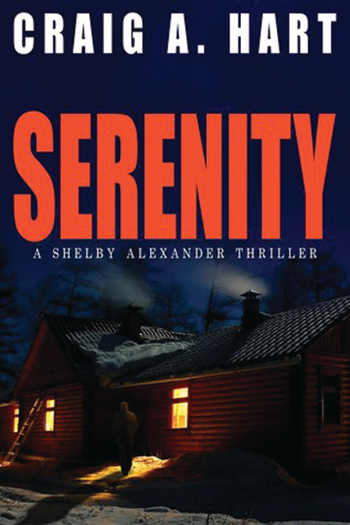 Serenity is the first adventure in the story of Shelby Alexander, an aging athlete living in a small town with big trouble. Unlike many heroes in thrillers, Alexander isn’t an ex-cop (though he has a pal who is), ex-military or an ex-counterintelligence agent gone solo. He’s a former boxer willing to use his fists and wits to fix problems. Well plotted and paced, Serenity is likely to hook readers who will be eager to follow Alexander’s subsequent exploits. 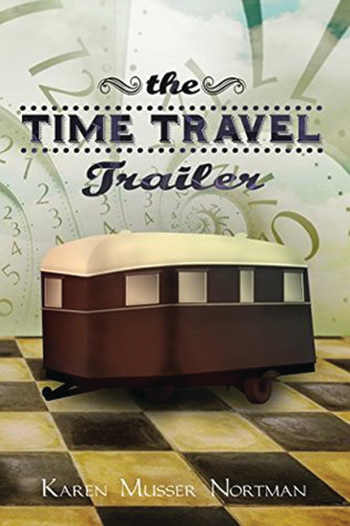 The Time Travel Trailer is the initial entry in Nortman’s series of the same name. Nortman imagines a classic camper from the 1930s that delivers its occupants to the past each time they sleep through the night in it. As the book unfolds, each effort to restore the camper to its original condition results in a deeper trip into the past. The time travel aspect of the book is well handled, and Nortman uses the conceit to explore the nature of family. 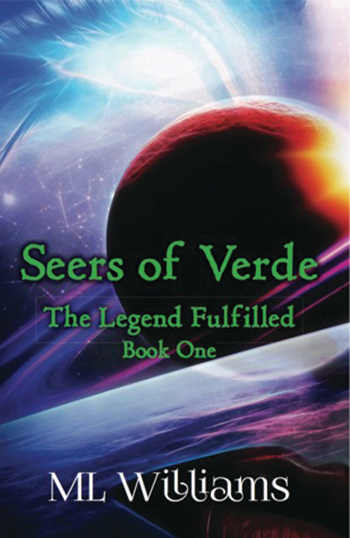 Seers of Verde: The Legend Fulfilled — a multi-generational tale of space colonists whose initial parties are separated by a seemingly impassable mountain range after a vicious attack — was Williams’ debut as a novelist. He successfully navigates large jumps forward in time and significant changes to available technology, though the story does drag in spots. Battles dominate much of the book, but Williams works in some intrigue and romance. 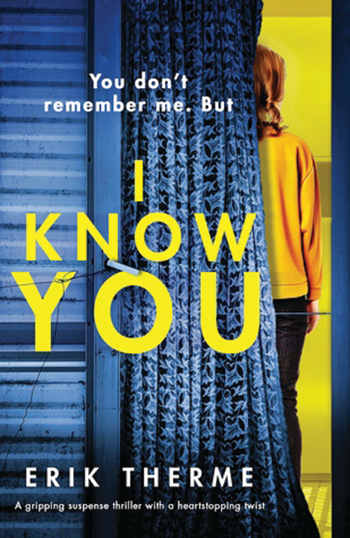 Therme’s most recent book is I Know You, a thriller featuring a young woman desperately trying to rescue her sister from a kidnapper. It’s a breathless tale that gives character development short shrift. Its immediate predecessor, Keep Her Close, is the story of a woman who goes missing while seeking her birth parents. Here, Therme gives the reader moments to breathe — particularly while fleshing out a character’s history — and effectively uses humor to break up the tone of the novel. He accomplishes this without lessening the tension he effectively creates. 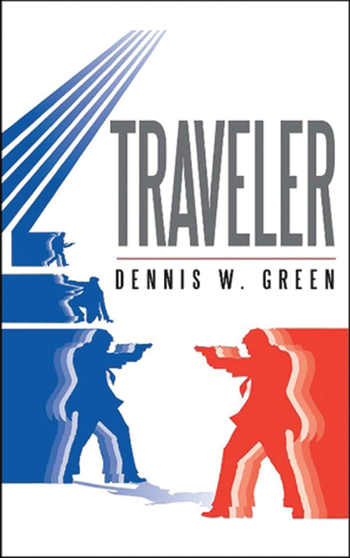 The author of Traveler and Prisoner is one third of the Writing Lads, a writing group of which I am also a member. We came together at the request of our friend Lennox Randon, who wanted to write a book (he ended up writing two) before he died of cancer, which claimed him six months ago. Green skillfully helps the reader follow the complexities of his story of Trav Becker, a police detective who keeps encountering himself as he attempts to restore order to an ever-branching multiverse. He is nearly finished with the final entry in the series.

This article was originally published in Little Village issue 264.