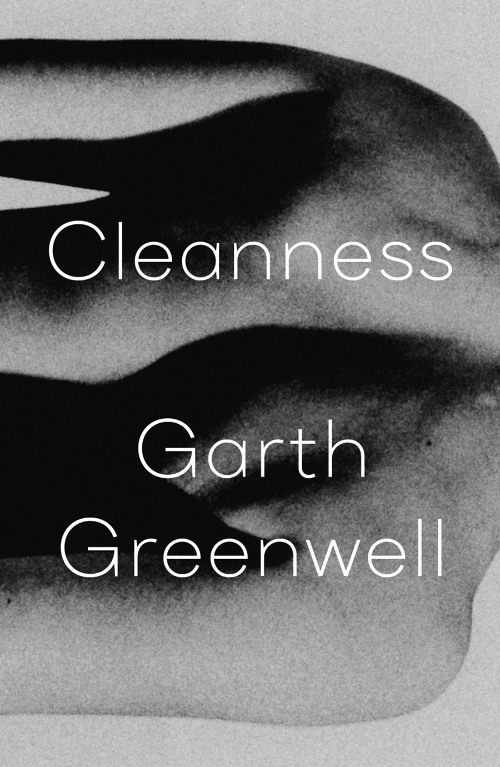 Cleanness, the second book by Garth Greenwell (released Jan. 14, 2020), is exemplary. It provides rare rewards to its readers beyond the scope dared by many authors of contemporary literature. It demands much of the reader — not due to its difficulty, but in the unrelenting rigor of the narrator who patiently preserves the paradoxes of everyday life in their sweet and agonizing complexity.

As in the greatest works of literature, Cleanness provides its own reader’s manual of sorts, instructing its audience on how to read it as it goes — an effect achieved through the narrator’s witness, matched by the author’s facility with language and prose. The narrator experiences each moment with an awareness earned through radical honesty and attentiveness. That self-awareness helps readers to engage with the more subtle aspects of the text. As the narrator continues to read his world, readers become equipped to read the book — and themselves.

The book’s patient composition also elevates it. Read in sequence, the stories begin with a sense of the narrator as lost and end with a sort of homecoming. The book is informed by other structures, as well — divided into three sections with three stories in each. Each triad is intricately woven together, rewarding rereading as much as the first read.

The stories also mirror each other: the first and last focus on the narrator’s engagement with students, the second and eighth on stories of sexual submission, the third and seventh focus on groups. The middle section of three, Loving R., is the only one that bears a title, and it centers on a relationship. The fourth story focuses on falling in love, the sixth story on ascending out from it.

Together, the mirror structure and the sequenced story of homecoming provide one of many examples of Greenwell’s deft reflection of a singular human story. This is simultaneously personal and universal. A first example of this emerges in the middle story. The titular effigy in “The Frog King” is a work of art immolated in celebration of the turn of a new year — the sacrifice of the beautiful at a point of transition. That character invokes the mythic stories of frogs and princes and kisses, shaped by love and the kind of matured transformation from youth to manhood.

Greenwell also integrates myth and reality in the next story, “A Valediction,” as the narrator starts by discussing Orpheus and immediately descending down a staircase, which opens to a hell of wasted art and an internal reflection. The story, like the narrator’s description of the land at this moment, is expansive to its primordial boundaries.

The evolution of forms of cleanness becomes a through line that the title provides: It suggests a way to navigate being human — through reflection, through love, in groups, in spaces — that provide a complex sense of unity to the stories.

The power of the book is its quiet and precise expertise in bringing its many levels together — moments of mythic and thematic sensibility, reflecting a sense of self in a process of unchanging evolution, deepening into wisdom more than adapting to new circumstance.

The power of the prose, patient and precise, made me a more attentive reader and also augmented my capacity to reflect both on myself and on the ways I relate to the world around me. Not only is this book a distinct contribution to contemporary literature, deserving every award it will undoubtedly earn, but it also is an act of love capable of touching and transforming those who read it.