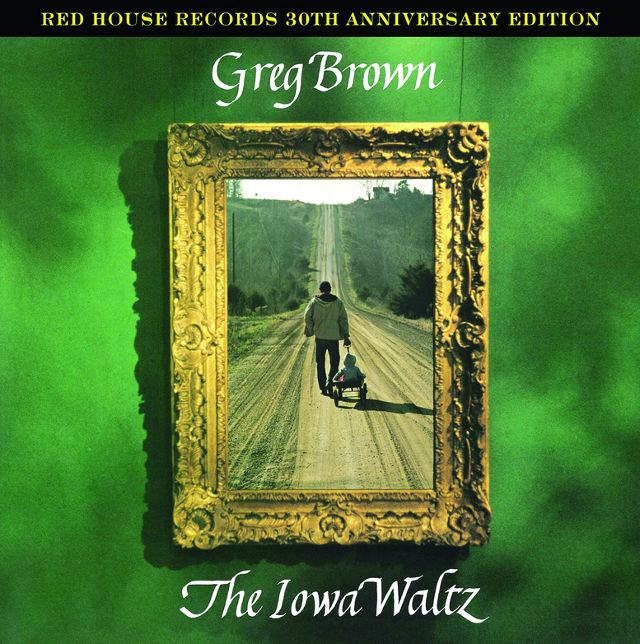 It is apropos that I’m writing this while sitting in a quiet corner of a warm house during the holidays, revisiting Greg Brown’s 1981 album The Iowa Waltz with the smells of cooking food and the distant bubbling chatter and laughter of relatives in the background. I’m struck by how different The Iowa Waltz sounds from Brown’s current work, almost 30 albums later.

The bluesy, loose and dark-at-times sound of Freak Flag and Hymns to What Is Left is nowhere to be found on The Iowa Waltz, which features a more homespun, breezy and floorboard-creeky style of front-porch folk. And it’s this face of folk that was the launch of many other records. Bob Feldman, after being deeply moved by one of Brown’s performances in 1982, took over the fledgling label that the musician had started and reissued The Iowa Waltz as its first record in 1983.

Thirty years later, Red House is still influential with a rich history of important folk releases. So, in celebration of their auspicious anniversary, they are releasing a remaster of the album that started it all. On their reissue of The Iowa Waltz, they have improved the sound by bringing the vocals up out of the mix, while still maintaining a field-recording ambience.

It seems that 30 years later, The Iowa Waltz still has that uncanny ability to capture the seemingly lost, folksy-homey vibe that Iowa represents for many and for me rushes in when I’m with family during the holidays.