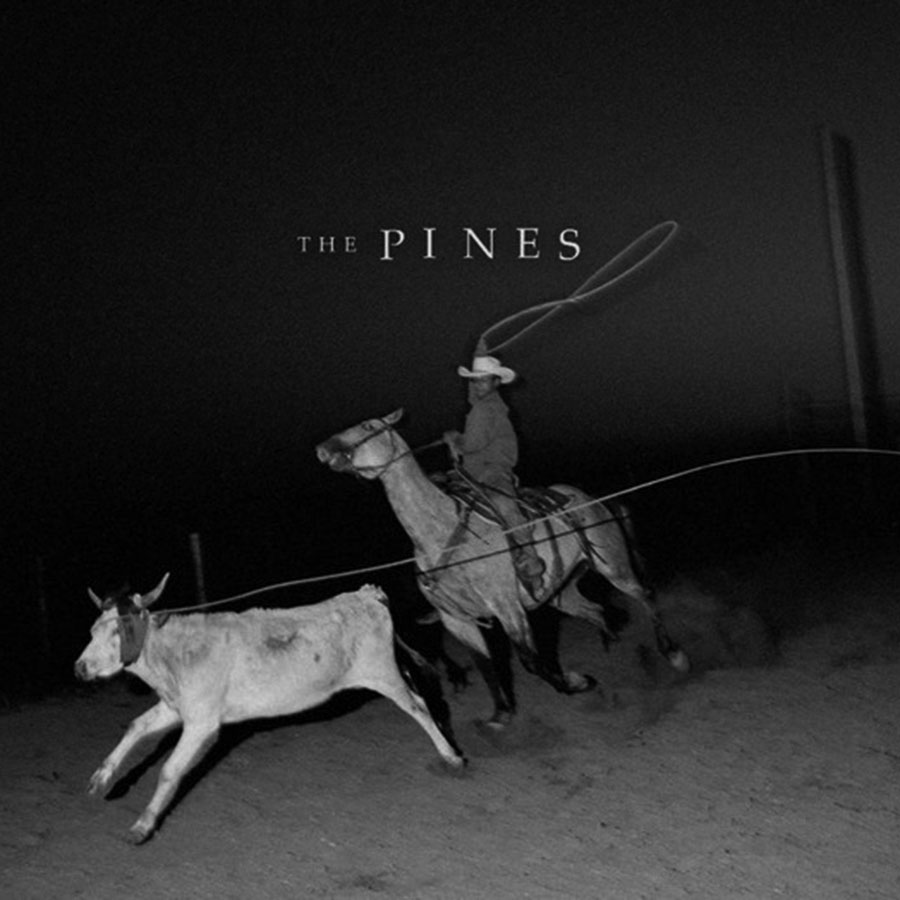 During live shows the Pines will drop in traditional and cover songs, seemingly as much for their entertainment as for the audience. In 2015, they released an EP of some of these songs titled Pasture: Folk Songs, which included songs from Joe Price, Mance Lipscomb, Iris Dement and Greg Brown. That EP wrapped up with a cover of Twin Cities songwriter Mason Jennings’ “The Light (pt II).”

Jennings is at the helm as producer for the recently-released sequel, as well as providing drums and harmony vocals. According to the press release, Pasture II was recorded live to tape in two hours — a testament to the comfort the Pines have with the material. I heard them perform the traditional “Blind Fiddler” at CSPS before this EP came out, and the Willie Dixon song “It Don’t Make Sense (You Can’t Make Peace)” at a marathon three-hour show a few years back at the Lift in Dubuque. Its appearance here is a shortened reprise — almost a remix (I love their take of the song; it would have been nice to have a full version here).

Like the first EP, this one has some familial ties in some deep-catalog covers of Pieta Brown and Bo Ramsey. The Pieta Brown cover is “Even When” from her very-out-of-print 2002 debut album. We also have an unexpected cover of “On The Range” from Bo Ramsey’s also very-out-of-print 1988 record Either Way, a gem from that lost album.

The songs on these EPs benefit from the Pines’ reinterpretation. Their distinctive atmospheric blend of folk, blues and country — a sound that has evolved slowly over their five albums — is at this point almost its own musical genre. Softly sung vocals and harmonies, strummed and picked electric and acoustic guitars, sparse percussion and gently tinkling piano and keyboard wash the work as a grateful tip of the hat to the music that clearly inspired them.

This article was originally published in Little Village issue 213.