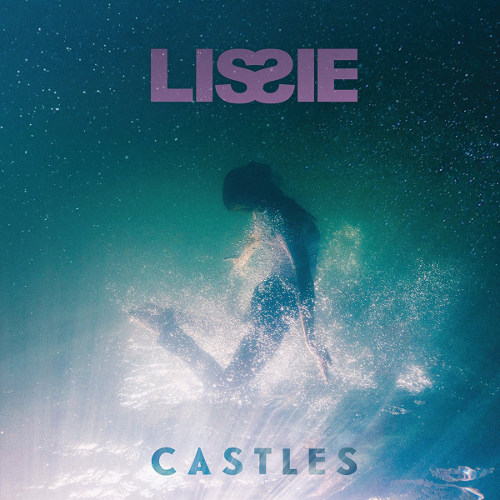 Lissie’s 2016 album My Wild West centered around being homesick for the Midwest. But now that she’s living here in northeast Iowa on her own “40 acres in the sun” (to quote that album’s “Hero”), she’s apparently having boyfriend issues on her latest, Castles. There are at least three places where she out-and-out just says she wants a man, she wants a diamond ring. The record has a kind of corny sentimentality I’m not used to in a contemporary album. But she seems OK with it.

The universal themes of broken hearts, healing and hope for a lasting love anchor this album, contributing to it’s pop credentials. The first track released before the album came out was “Boyfriend,” featuring slow-burning, ’90s-R&B-style rhythm and synths, and Lissie delivering her smokiest vocals. The lyrics, if taken out of context, read like a country pop song: “White water flowing on the rocks in the sunshine/Drinking red wine in the summertime/Night swimming, skinny dipping, love in the moonlight/And it’s all mine.” She says in the chorus that she doesn’t want a boyfriend or a lover, she wants a man — specifically one from the heartland (which works nicely as a double entendre).

The transition to a more pastoral and rural existence seemingly should have resulted in another album favoring guitar driven songs like her last two did. Instead, we are treated to this new version of Lissie: a highly polished pop (dare I say) “diva” who can stand confidently next to Adele, Sia or Lorde. The shift is not entirely surprising; it’s a transition that was foreshadowed in her catalog with covers of Kid Cudi’s “Pursuit of Happiness” and Lady Gaga’s “Bad Romance” on her Covered Up With Flowers EP.

Castles is Lissie’s most consistent work yet — even if it does lean away from her roots in folk rock. I’ll admit that my picture of her will always be brandishing a Fender Telecaster, but even with fewer guitar songs, this is a fantastic record and demonstrates her versatility and strength as a songwriter. On track five, “Best Days,” she sings, “’Cause the best days of our lives are coming for us/Waiting to be realized … I want more best days.”

With Castles, we’re seeing Lissie’s best days, and she’s on a path to more.

This article was originally published in Little Village issue 243.