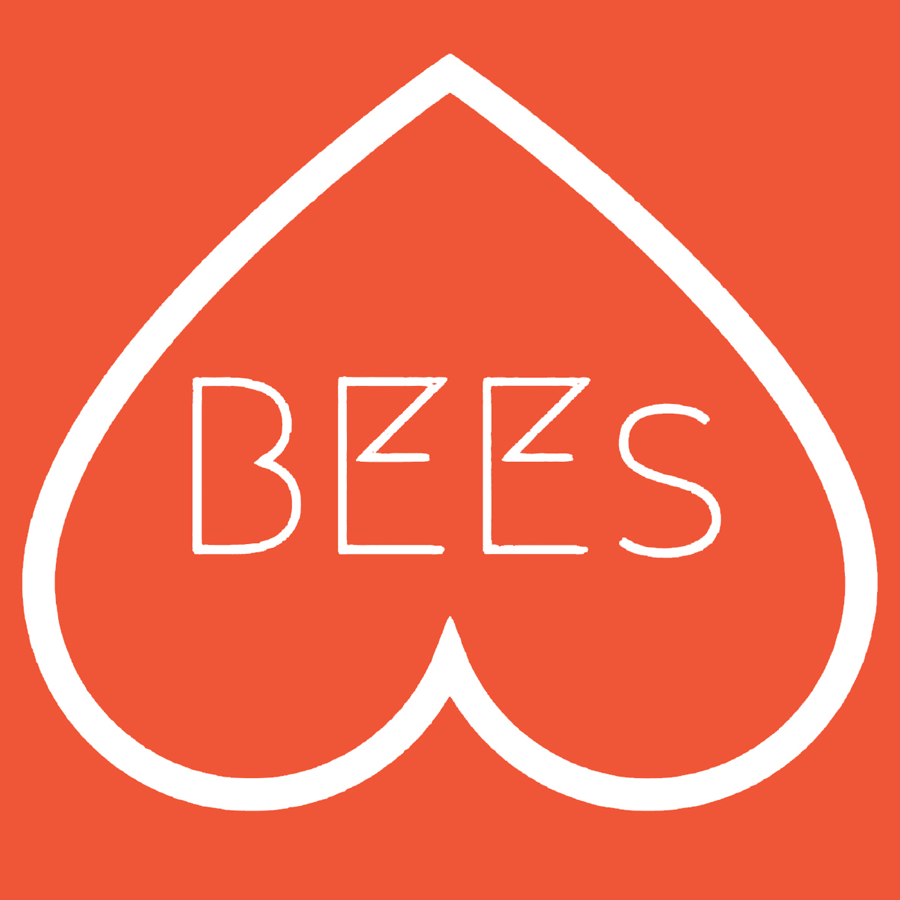 The early 1970s was a dynamic time for country music. The old guard of ’50s and ’60s country artists started taking a backseat to the rise of artists crossing over with rock and R&B who took over the Top 40: artists like Glen Campbell, Mac Davis, John Denver, Elvis in his post-’68 Comeback period, Jerry Reed and J.J. Cale.

I’m reminded of this when I listen to the debut EP by Quad Cities collective BEEs. The Americana mix of folk, rock and R&B on Shady Lady has its roots in the songs of that same period — Bobby Gentry or Dusty in Memphis-period Dusty Springfield.

BEEs — an acronym for the first names of band members Bethann Heidgerken (formerly Gavin), Erin Moore and Esme Haferbier — kick off their EP with “Leave No Doubt.” A rockin’ shuffle beat a la “Truckin’” by the Dead propels this smokey country-fried rocker. Each of the singers takes her turn at the mic with colorful turns of phrase pleading for a breakup with an apparently waffling paramour. “I’m just asking for a good swift blow,” sings Haferbier, “straight to the temple baby, I won’t know.” I love the super-hooky “ooooooh-WAH!” harmonies.

Some of the retro goodness of the EP can be attributed to Daytrotter’s chief engineer and futureappletree owner Pat Stolley. His analog studio wizardry never ceases to amaze. For “House of Glass” he adds some shimmery atmospherics with his analog synths. A breezy mid-tempo head-bobber, it carries a deceptively dark lyric. “Built to break/gonna be the one to put you/in your grave. I’ll save face/aint’ nobody else gonna to do it/You made a glass house home.”

Moore told me via chat that their debut album will be out later this year and will have songs that feature Heidgerken and Haferbier’s singing and songwriting. Until then, I’ll look forward to when I can roll the windows down and turn the music up, because these songs will be on my summer mixtape!

This article was originally published in Little Village issue 236.