Ideal Conceptions of the Beautiful and Good
facebook.com/anthonywordenmusic 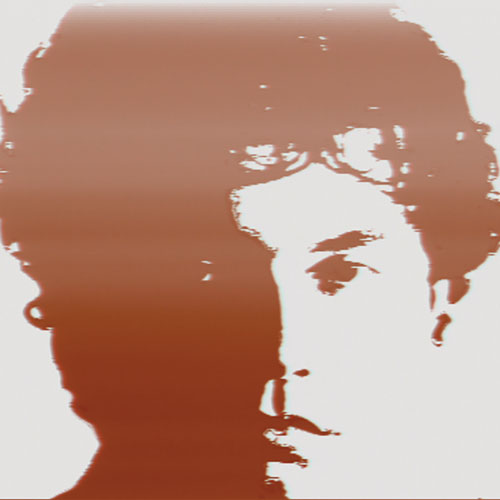 Once labeled freaks, David Bowie and Lou Reed broke down the confines of masculinity found in the prototypical rock star persona of their time, while reimagining the vivacity and delicacy of rock and roll when others were preoccupied with LSD-laden fantasias (though that didn’t keep them away from their respective addled phases). Their legacies are undoubted; they carved a path of self-indulgence, spanning influences between Americana, krautrock, electronic and more.

Albums like Anthony Worden’s Ideal Conceptions of the Beautiful and Good, set for physical release on a slab of wax May 12, are indebted to the glitz of these pioneers in rock and roll. A cross-section of Worden’s self-released debut reveals further influences that span the late ’60s to the present day.

“Human Nature,” the instrumental opener, showcases the tonal capability of each instrument: Worden’s guitar rig replicates Johnny Marr’s sponginess, Spengler’s organs and piano are sweeping yet airy and studio drummer Mike Schulte’s pocket lends itself just enough fill and space. The undertow of “Human Nature” is Worden’s slinking bass line. But his voice is what really drives the record thereafter.

“Who’s Who” is truly the apex of the record, balancing locked-in groove, layered leads that intertwine with each other and supple harmonies provided by Iowa City folk songwriter Liz Moen. The colloquial delivery of lyrics also provides something of a thesis statement for the album: It’s no one’s business to question identity and how we enforce our identity.

At just over halfway through, “Bell Hooks” takes on the task of melding grand piano with MIDI drum tracks. This surprising connection opens up the record as more than just an exploration in the textures and ideas of what is “beautiful” or “good.” The diversity of instruments in their application makes the record a panorama of rock and roll, incorporating numerous sub-genres.

Worden has a very analytical approach to songwriting, calculated even. As a result, Ideal Conceptions of the Beautiful and Good unravels at times as if informed by the history of the genre rather than the pulse of the song. But these aren’t flabby tunes. In fact, their simplicity highlights the eclectic sources of their inspiration.