Early vote by May 25

Early voting details to be announced

Update: On May 24, Nate Boulton suspended his campaign for governor after three women publicly accused him of sexual misconduct.

Elections for governor in Iowa tend to be sedate, even dull, affairs, just like the man who won most of them over the last four decades, Terry Branstad. But things are different this year, so Little Village prepared this short guide for your hike to the ballot box.

He’s in Beijing now, but before leaving Iowa, Terry Branstad thoroughly marked his territory. Last year, he signed into law two major changes to voting. The first is a requirement that voters show a specific kind of ID. Proponents say it stops in-person voter fraud, a winning-the-lottery-and-dropping-dead-the-same-day-rare occurrence. Branstad also slashed hours for early voting. Proponents say it will save money, but the savings are negligible and inconvenience considerable. Why pass these measures? Maybe because both have been shown to decrease the number of Democratic votes.

Democrats are numerous but not varied

Watching Branstad’s feral offspring — the rampaging Republicans who ran the 2017-18 legislative session — enact a right-wing agenda has left the Democrats unusually focused and eager to turn things around before Iowa becomes North Kansas. It’s also left them with six candidates for governor, all of whom agree on the big issues. That’s great for party unity, but may result in a primary with no clear winner. And under Iowa law, if no one gets 35 percent of the vote in a primary, the nominee is selected at the state party convention.

That means the nominee would be chosen by the 1,000 delegates to the June 16 convention who were elected at this year’s caucuses. How that happens is TBD. Kevin Geiken, executive director of the Iowa Democratic Party, told Little Village the guidelines are still being written by the delegates on the convention’s rules committee, and won’t be published until just before the primary.

“Our goal is that the nominating process, if that’s what the convention becomes, is transparent, accessible and fair,” Geiken said.

Branstad’s parting gift to Iowa was the installation of his hand-picked successor, Kim Reynolds, as governor. This is Reynolds’ first run for statewide office without Branstad on the ticket, and things aren’t going smoothly. Her campaign manager was arrested for public intoxication in 2017, and then quit earlier this year. Polls show her job approval rating stuck below 50 percent. She’s recently signed some very unpopular legislation (draconian abortion restrictions, the “sanctuary cities” bill). But none of that matters in the primary, because Reynolds is running unopposed.

There are two Libertarians on the June ballot, Marco Battaglia and Jake Porter. Standard journalistic practice says we should pretend each has some small chance of winning in November, but frankly, the only way either one gets into the governor’s mansion next year is as part of a tour group.

Are you ready to vote? 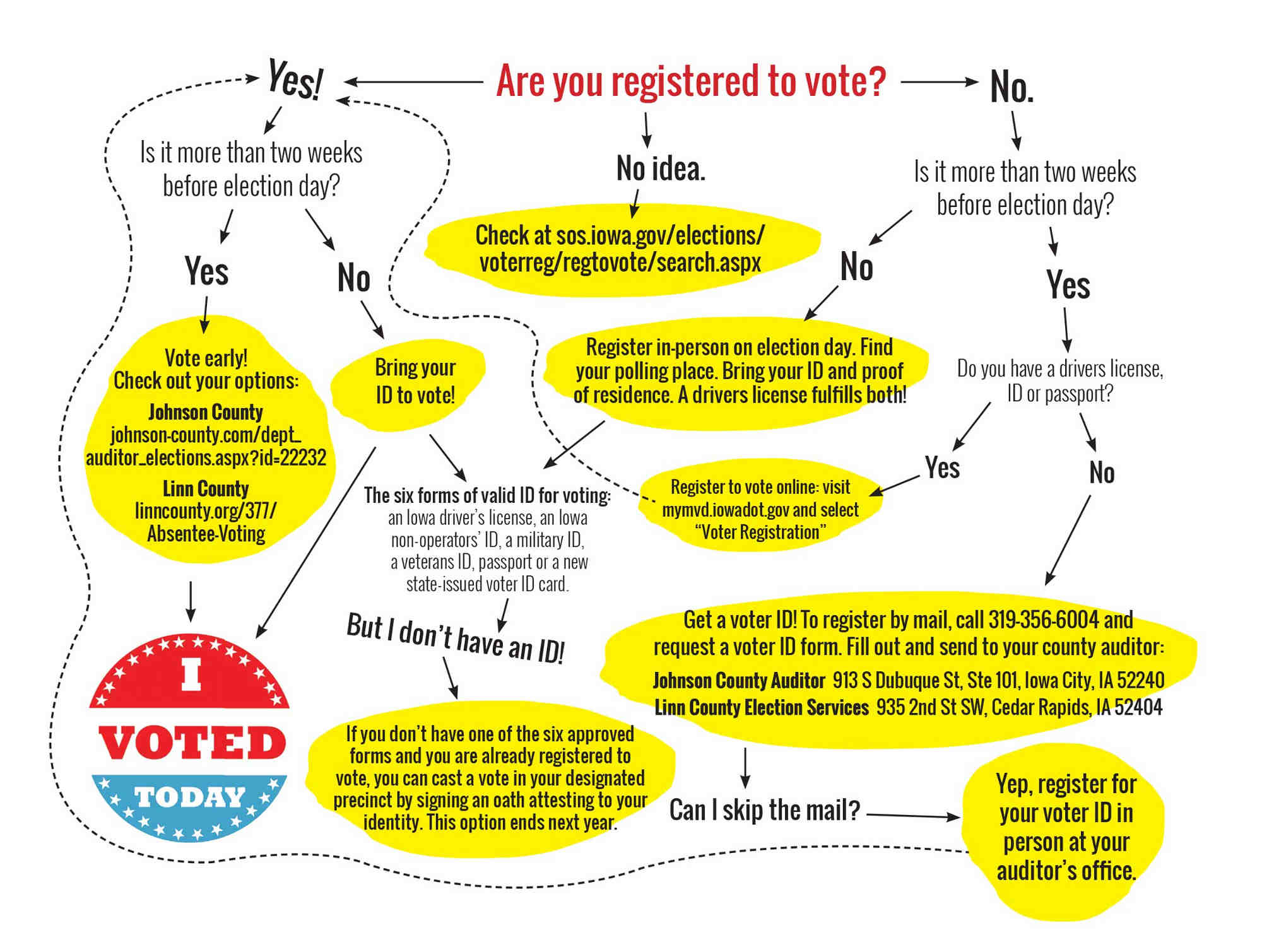 (Don’t worry if this all seems confusing to you. It is confusing — so much so that groups like ACLU have called Iowa’s new voting measures “disenfranchment.” Until the laws are amended, bear with them. Voting is always worth it, and you can really earn that celebratory drink.)

Learn how to differentiate the six candidates competing for Democrats’ votes in the June 5 primary. Text by Paul Brennan, illustrations by Blair Gauntt 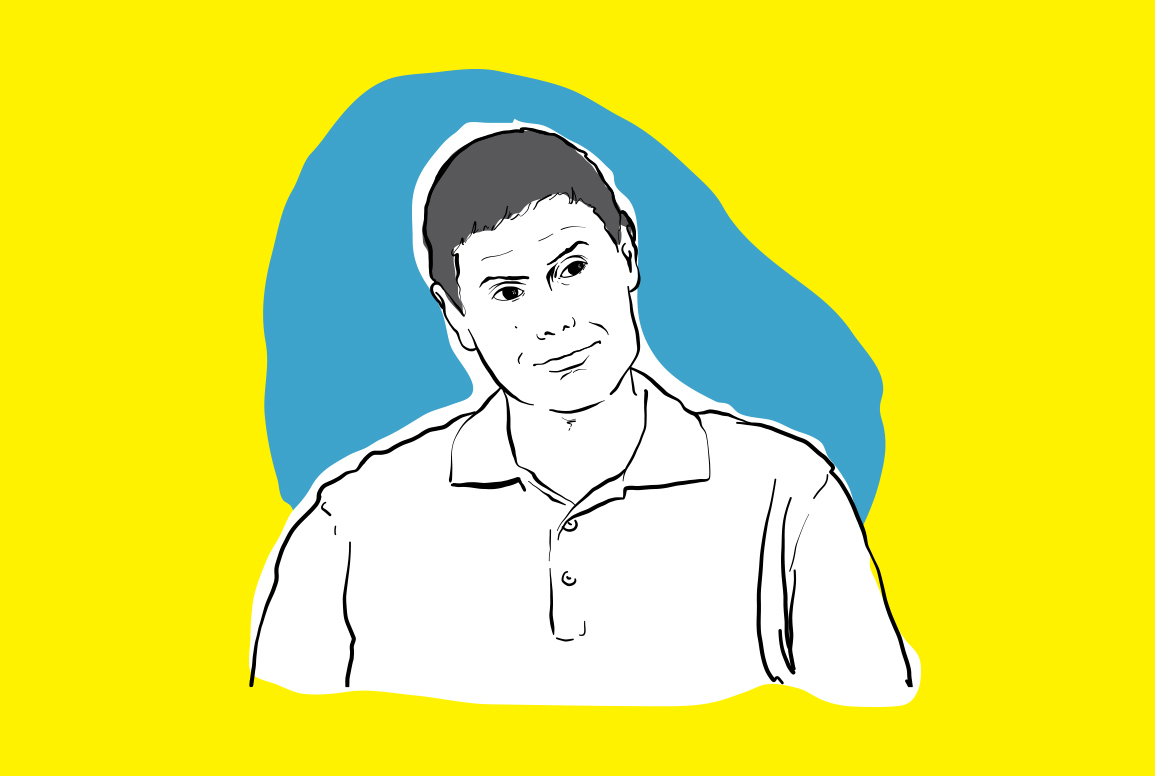 Update: Nate Boulton is no longer on the ballot.

Habitat: Union halls. Boulton’s only in his first term as a state senator, but he’s already a favorite of unions across Iowa, and he’s got the endorsements to prove it. 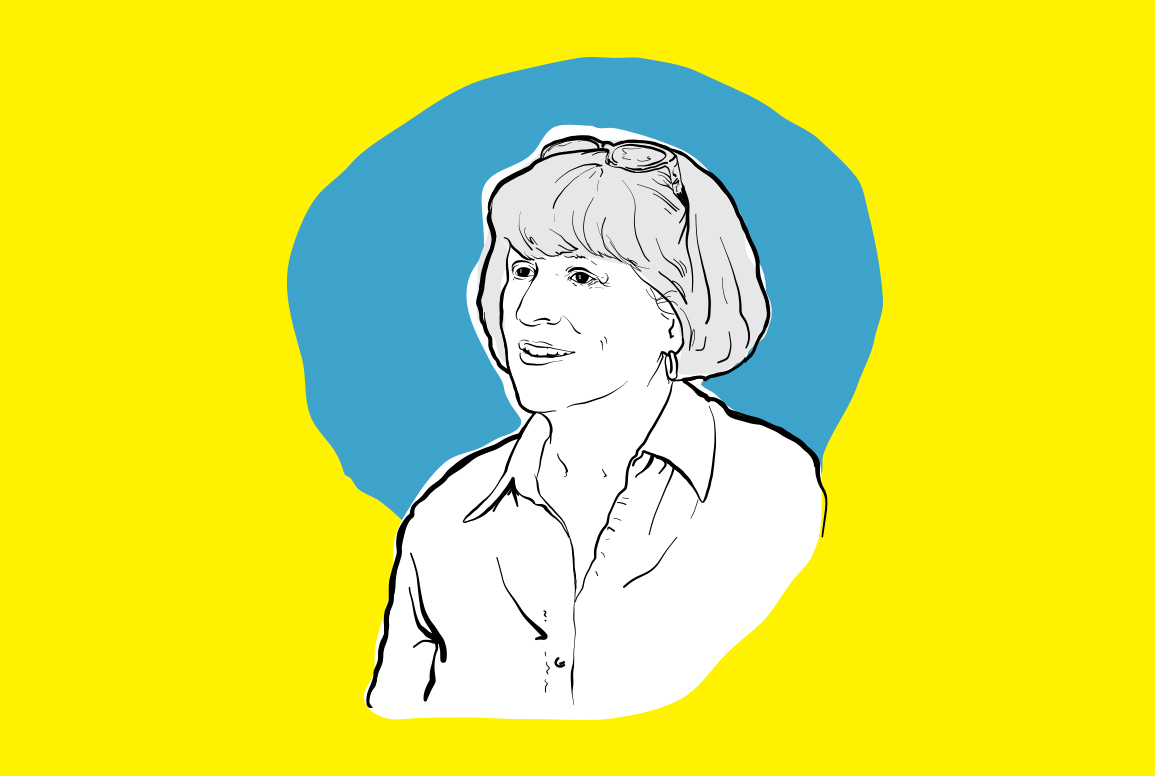 Distinctive feature: Whatever other candidates plan to do, Glasson is willing to take a big step further. They want universal health care? Glasson wants single-payer. They support unions? Glasson’s campaign is unionized. Now is not the time for halfmeasures, Glasson says.

Habitat: Wherever Tom Joad said he’d be. (Read your Steinbeck or look it up on YouTube.) 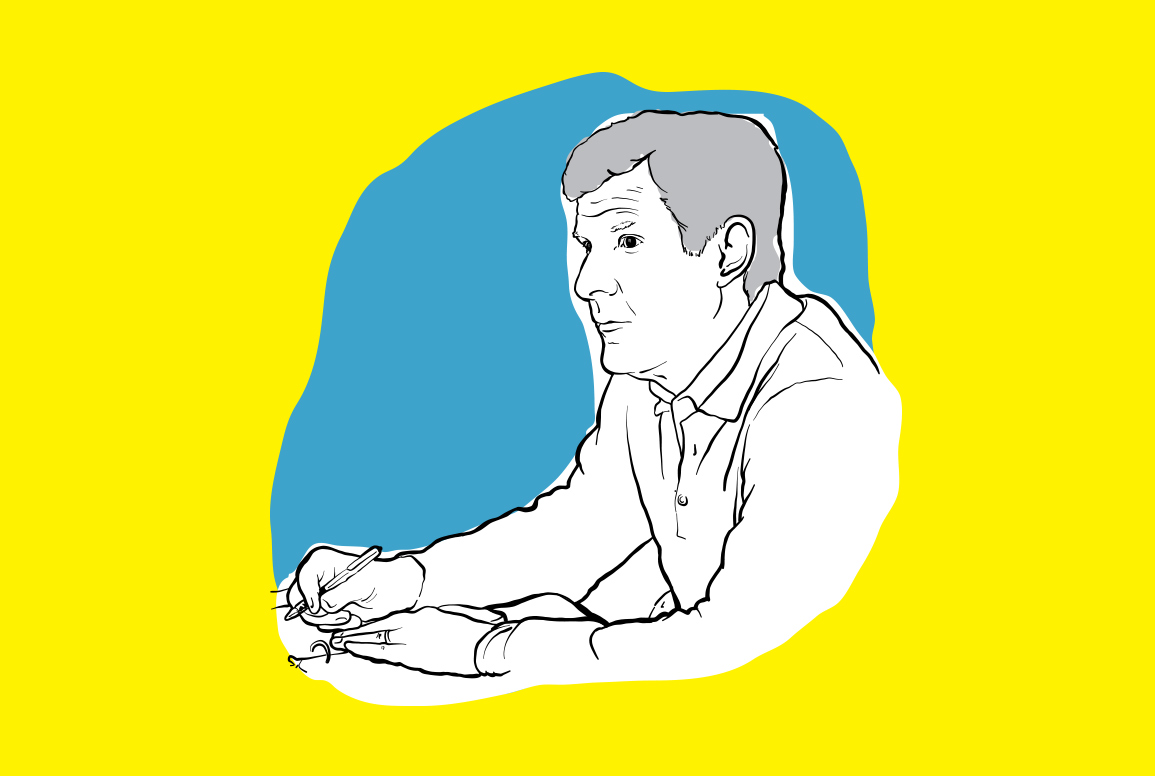 Distinctive feature: A wealthy, retired businessman, Hubbell hasn’t been shy about using his money for good causes. Nobody in Dubuque would sell Planned Parenthood a building for its clinic, so Hubbell bought it one. He’s from a family that’s been a civic leader in Iowa since the 1850s.

Habitat: Board rooms and Terrace Hill, the governor’s mansion. Terrace Hill belonged to Hubbell’s family until 1971, when they donated it to the state. 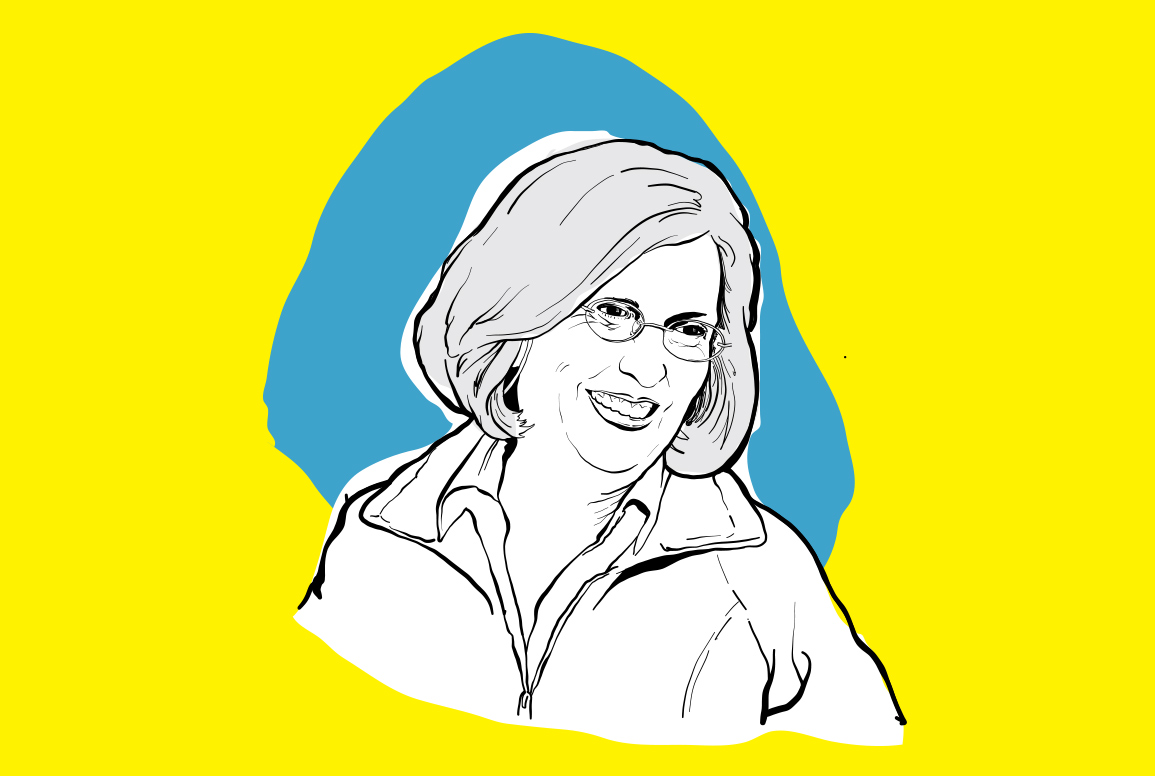 Distinctive feature: That McGuire has a detailed plan to address Iowa’s mental health and substance abuse problems isn’t surprising because she’s a physician. That her own mental health is excellent is a little surprising — she was chair of the Iowa Democratic Party during the last presidential cycle. Remember what that was like?

Habitat: Wherever people who once denounced each other as Hillbots or Bernie Bros now coexist peacefully. 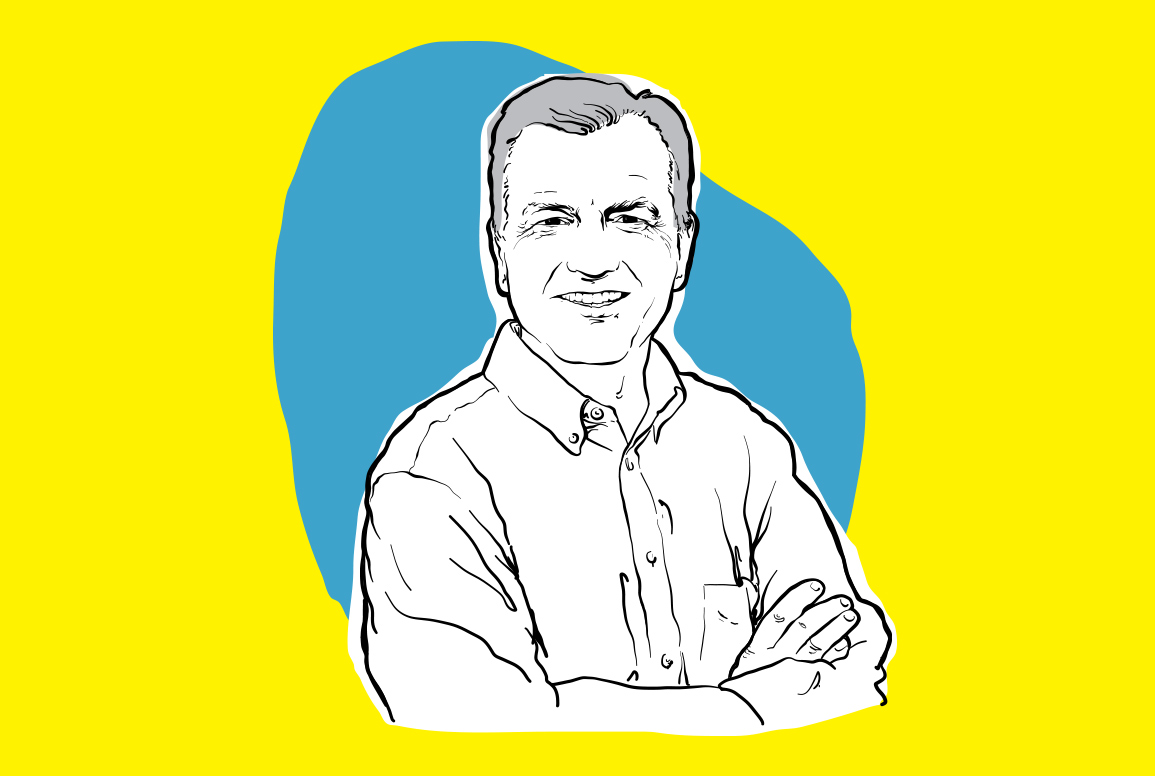 Distinctive feature: More experience. More than who? Everybody in this race. At what? Everything in this race. Governing? He’s run important but unglamorous offices at the state, national and international level. Campaigning? He’s been doing it since 1988, when he worked for Jesse Jackson.

Habitat: The halls of power and rural Iowa. Norris says Democrats need to make rebuilding ties with rural Iowans a priority, for the health of both the party and the state. 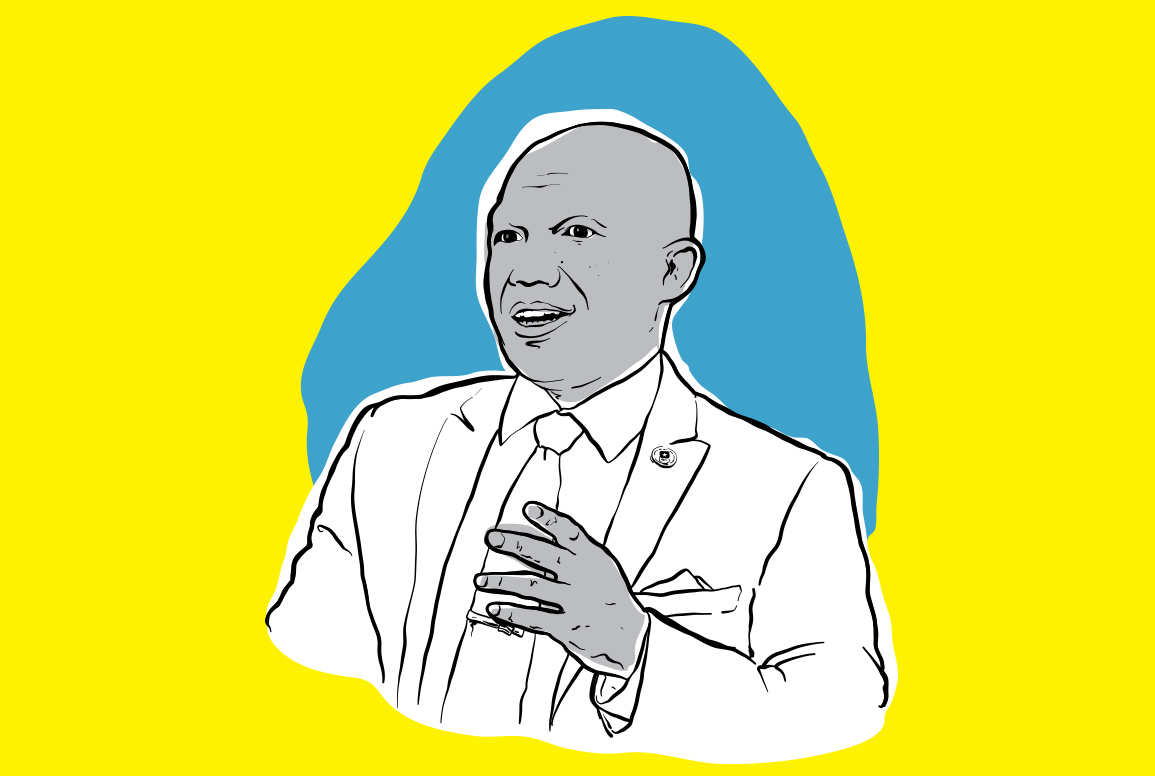 Distinctive feature: Wilburn has been elected to public office more times than all the other Democratic primary candidates combined. He served three terms on the Iowa City Council, 2000 to 2011. Elected by his fellow councilmembers to serve a term as mayor in 2006, Wilburn made history as Iowa City’s first black mayor.

This article was originally published in Little Village issue 243.