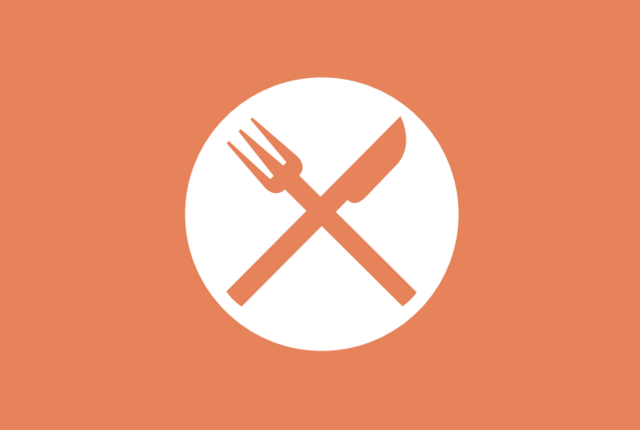 Zombie Burger, the popular Des Moines-based franchise known for its exotic sandwiches and shakes, may soon be heading to Iowa City, according to co-owner Paul Rottenberg.

The Des Moines Register reported today that Zombie Burger will open a counter-service location in Ankeny, Iowa “no later than May,” with plans to add quick-serve locations in Iowa City and Omaha in the summer of 2016.

“Iowa City will be a good test of a university town and Omaha is farther outside our sphere where we aren’t known and where we can test the concept,” Rottenberg told the Register, adding that exact locations are still being decided.