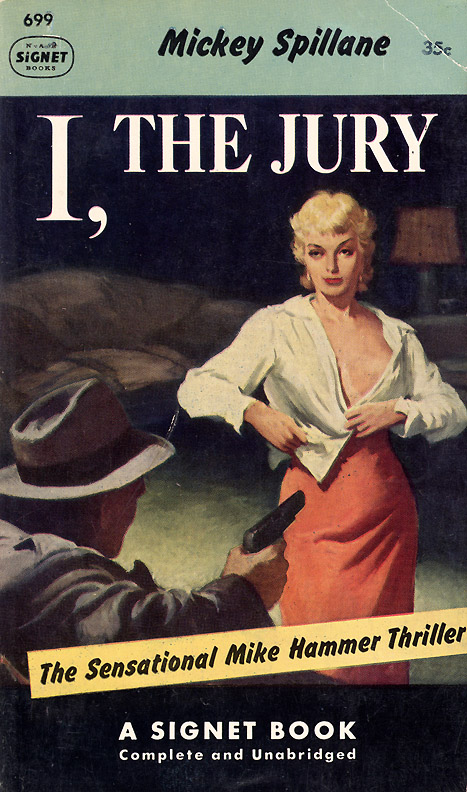 One of the Zimmerman trial’s fastest cases of instant celebrity has come and (we hope?) gone in the space of a single day, and “Juror B37″ can now return to her status as a nobody who never reads the news but knows it’s full of lies anyway. The anonymous juror seemed to be everywhere Monday, with tape of her voir dire during jury selection showing up on Gawker and her very own interview with Anderson Cooper, and of course all of it driven by the news of a possible book deal (she’d signed with an agent, but not actually with a publisher yet). But now thanks to internet busybodies, that’s all over, and the unknown Florida woman can go back to what she does best, watching the Today show, lining the parrot cage with unread newspapers, and waiting for a more opportune chance to grift.

In one of those exciting twists that is good for several weeks of stories about how “social media changes the world in a tiny way so yay for social media,” it turns out The Internet scotched Juror B37′s literary dreams. A legion of Twitter users deluged her agent, Sharlene Martin, with email and signed an online petition urging her to drop the deal. Buzzfeed notes that the online mishigas peaked after Juror B37 appeared on Anderson Cooper 360 and explained how she figured that both Trayvon Martin and George Zimmerman were both about equally responsible for Zimmerman’s shooting the unarmed 17-year-old to death.

Eventually, it apparently dawned on both Sharlene Martin and her client that people didn’t see the potential book as a fascinating opportunity to — as Sharlene Martin had put it earlier — “understand the commitment it takes to serve and be sequestered on a jury in a highly publicized murder trial.” Instead, people seemed to perceive the book proposal as a gruesome attempt to profit from tragedy (which, let’s be honest, is hardly a unique publishing niche). Late Monday night, Sharlene Martin released an email saying she would no longer represent Juror B37. For her part, Juror B37 issued a statement through Ms. Martin that pretended to be surprised that anyone saw her as an opportunist, because she’d been all sheltered and stuff:

“I realize it was necessary for our jury to be sequestered in order to protect our verdict from unfair outside influence, but that isolation shielded me from the depth of pain that exists among the general public over every aspect of this case. The potential book was always intended to be a respectful observation of the trial from my and my husband’s perspectives solely and it was to be an observation that our ‘system’ of justice can get so complicated that it creates a conflict with our ‘spirit’ of justice.

Now that I am returned to my family and to society in general, I have realized that the best direction for me to go is away from writing any sort of book and return instead to my life as it was before I was called to sit on this jury.”

Haha, remember how we made fun of Zimmerman’s attorney, Don West, for kicking off the defense — a SUCCESSFUL defense — with a stupid knock-knock joke about how clueless you had to be to get on the jury? Joke’s on us! West was looking at Juror B37 the whole time.