Adopt or shop: The specter of puppy mills looms over local debates about pet stores

How does a dog become a pet? The ways in which an owner may meet their new best friend are as varied as dog breeds, ranging from a meticulous, months-long quest to claim a corgi from a rescue organization states away, to a neighbor casually asking if you want to pick a pup from their mutt’s latest litter.

But debates around dog ownership typically boil down to one central choice: adopt or shop. Rescue a dog from a shelter, or buy one from a store or breeder. Continue reading…

Ben Westhoff’s ‘Fentanyl, Inc.’ is the most frightening book of the year, and it’s mandatory reading 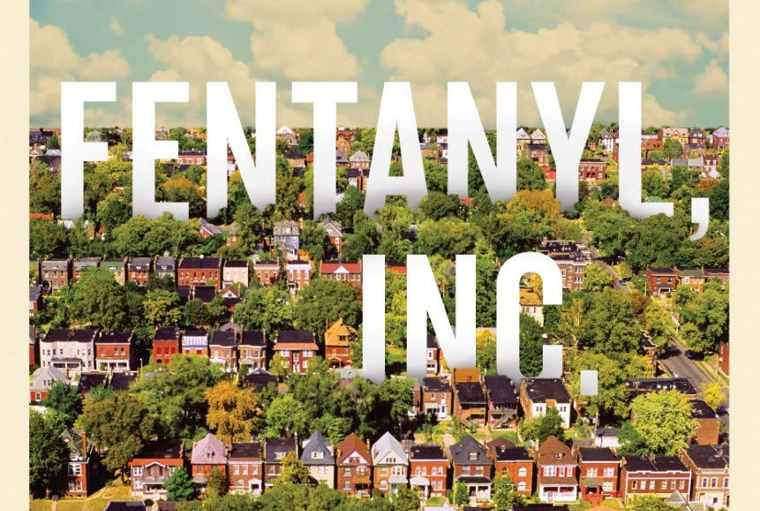 First a spoiler alert: Among the multiple apocalyptic revelations in Ben Westhoff’s Fentanyl, Inc.: How Rogue Chemists Are Creating the Deadliest Wave of the Opioid Epidemic is sour news for all hard drug users, from casual weekend abusers to full-time cocaine cowboys. In light of developments presented in this epic book in gruesome and unprecedented fashion, putting questionable substances up your nose, in your veins, or even on your tongue is highly discouraged from here on in.

“Any drug where it’s a powder or a pill, you just can’t trust it,” Westhoff said in an interview about his latest project. Continue reading…

Q&A: Kathleen Madigan on YouTube, hecklers and being a ‘Catholic-school-kid rule follower’

On the heels of releasing her new Netflix special, Bothering Jesus, Kathleen Madigan will be bringing her highly acclaimed comedy set to the Englert at 8 p.m. on Friday, Sept. 6. Bothering Jesus made huge waves in the comedy world, premiering as the highest comic debut since 2014 and breaking into the Billboard top 200 Album Chart. It has remained at number one by every comedy metric: Nielson SoundScan, Billboard and #iTunes and streaming services. Continue reading…

Guitar in hand, foot tapping a tambourine, Ace Jones is a one-man show for all who pass through the Iowa City Pedestrian Mall. This is where the Marion-based artist has come for years to practice his set in a low-pressure environment.

“It’s a great place to just work on songs, or I’ll freestyle a song and see if it sounds good,” Jones said. “You get some good feedback from people and people seem to enjoy it.” Continue reading…

Iowa has long suffered from a chronic lack of traditional Asian cuisine. With an overabundance of greasy Panda Express-like food and subpar California rolls, it’s difficult to find a restaurant delectable enough to satisfy the palates of true Asian food enthusiasts. However, a game-changer resides in an unsuspecting building on the fringes of West Liberty: Laos Cafe. Continue reading…

“This process … really predates us all.” Chanon Judson, one of the artistic directors of Brooklyn, New York-based dance company Urban Bush Women, is speaking of the company’s practice of applying culture to dance. “We are all part of a lineage that has been doing that since the beginning of time.”

Urban Bush Women was founded in 1984 by dancer and choreographer Jawole Willa Zollar, who still holds the title of Chief Visioning Partner of the group. Zollar is in the educational lineage of Katherine Dunham, a dancer, choreographer and anthropologist known for bringing African dances into European-dominated spheres while spearheading the field of dance anthropology. Continue reading…

Cedar Rapids City Council kills a proposed Cargill rail yard through inaction, but the company isn’t giving up on the project

Mayor Brad Hart said the proposal to allow Cargill to build an 18-track rail yard would be the “most controversial decision” the Cedar Rapids City Council has faced in the last year and a half, but that decision never happened.

The council never voted on the proposal that would have declared the rail yard an “essential service” when it was considered during the council’s Aug. 27 meeting. Not taking a vote on the proposal effectively killed it. Continue reading… 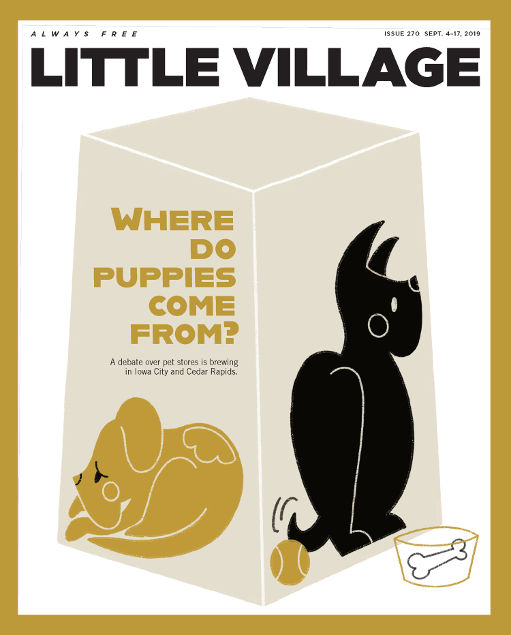