Trust me: it is okay to admit you do not like certain beer styles. Tongues are like snowflakes: No two are alike. We all have a unique collection of around 10,000 taste buds. Don’t like porter or hefeweizen? That is perfectly fine. Learn to love your own set of taste buds and treat them with beer you do like. However, keep an open mind; you may be surprised how much your palate changes as you try different beers.

Based on personal experience and what others have told me, hoppier beers seem to be an acquired taste. Though I am not a fan of hop bombs, I do enjoy balanced American pale ale and want to recommend Sierra Nevada Pale Ale for April as an introduction to hoppy brews.

To me, this pale ale—a hybrid of the malty pales preferred by the Brits and the hoppier West Coast versions—is the pale ale. It is a hazy honey-gold and, when poured into a pint glass, it will produce a finger or two of buttery, off-white head. The aroma is slightly muted but offers loads of citrus—grapefruit, orange and lemon—caramel and toffee; there is a hint of grapes, too. The taste is quintessential American pale ale: a balance of hop bitterness and malt sweetness with grapefruit and lemon zest. 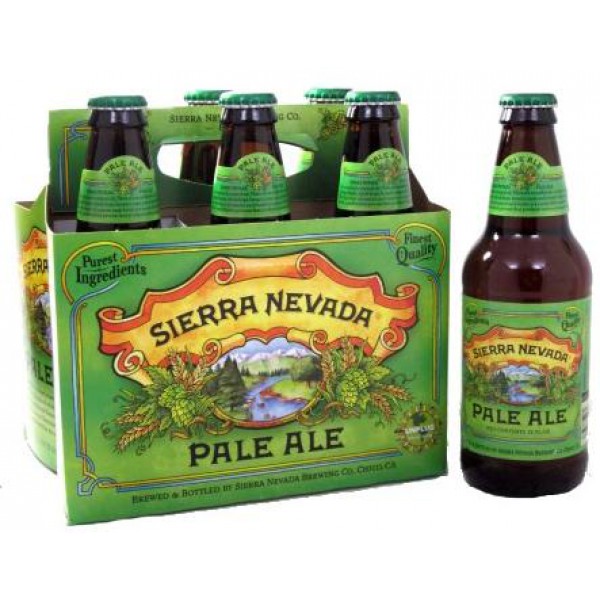